At the end of my post about Cardi B’s stellar Best Dressed/Wear What You Want style at Sunday’s Grammys, I promised that my next post would be about the best of the rest. Then my mind momentarily went blank, because who could compare to Cardi?

Once I took a deep breath, I remembered that there there were quite a few noteworthy looks, some of which might have taken my top prize if only Cardi had called in sick.  I mention Janelle Monae so often in Best Dressed/Wear What You Want posts that I should probably just install her in the Hall of Fame category already. She came correct in a big-shouldered look by Jean Paul Gaultier …

… and a safety-pin headpiece.

If you like this look, let me take this opportunity to mention that I have exactly two of my 18K gold safety-pin earrings remaining on 1stdibs, and there’s free shipping for Valentine’s Day. Right now, I’m not planning to make any more of those, so get them while you can. 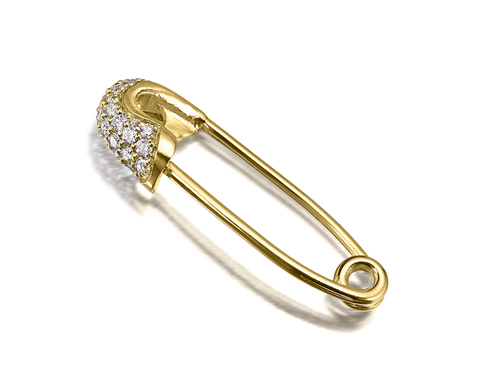 The 2014 Grammys red carpet was most memorable for Pharrell’s hat, and men have been upping the ante for sartorial creativity at awards shows ever since. Shout out to Swae Lee of Rae Sremmurd for combining a lace shirt and studded pants at this year’s Grammys. GQ credits the pants to M.X By Maxine Simoens and the shoes to Giuseppe Zanotti — why is the shirt getting no love in the credits?

I’ve been closely following the big, floofy dress trend since Rihanna kicked it off with a pink Giambattista Valli gown at the 2015 Grammys.

Remember that time I wrote about how fashion trends often take much longer to develop and last longer than anyone gives them credit for? I’ll give a Wendy Brandes “See? It’s Never Too Late!” honorable mention to Katy Perry for the 2019 Balmain gown that gave me 2015 RiRi flashbacks. Even the resulting memes were similar.

Speaking of Grammys-fashion Hall of Famers, let us never forget that Jennifer Lopez’s 2000 Versace gown was the reason Poodle Images was invented.

This year, I’ll give J. Lo a tip of my hat for the way she accessorized her Ralph & Russo column gown.

I thought that look rocked when I wore it in 2011. 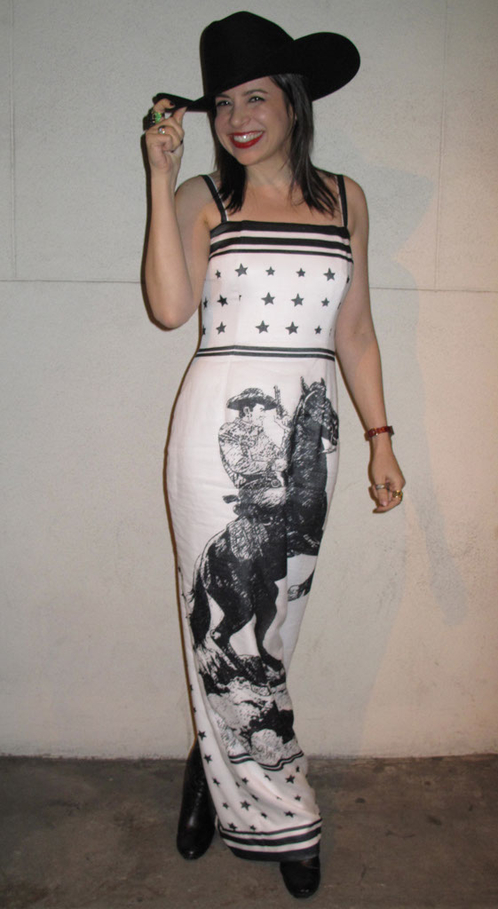 Speaking of “Bitch Stole My Look” moments, I thought it was strange that people got excited over Miley Cyrus’s three different “jackets without shirts” looks. Seriously?

I was going topless under jackets since before Miley was born!