Queen Elizabeth II famously described 1992 as an “Annus Horribilis.” Yesterday was a “Dies Horribilis” for me. Every petty thing that could go wrong did go wrong. True, things could be much worse, but knowing that does not make the bluebird of happiness fly merrily around my head, tweeting, until I finally get fed up and kill the fucking thing. I knew a woman in college who was clinically depressed and always tried to cheer herself up by saying, “But at least I’m not a starving child in India” and other crap like that. I haven’t thought about her in a while. I should stop by Bellevue and say hi to her one of these days. I just need to call ahead and make sure she’s suitably dressed. 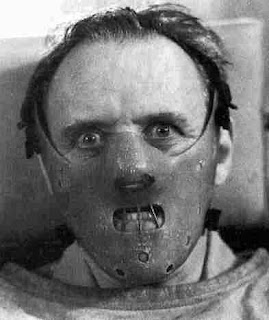 The bright spot of an otherwise oppressive day was dinner with gorgeous bloggers Patricia and Jenn. I rewarded them by elaborating, at astonishing length, upon #6 in my list here. I’m sure that was very enjoyable. They adeptly hid their fear that I was going to launch into an encore of my “Anne of Cleves was the smartest wife” speech over dessert. Luckily, Patricia and I had a date to go see some documentaries about Yves Saint Laurent, and Jenn had to go home to beat her head against the wall. We lined up in size order and took a picture before we went. 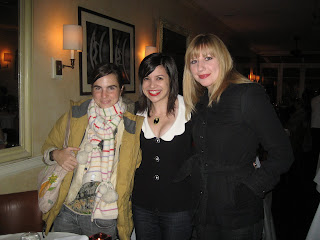 Bobble-Bee, WendyB and Jenn, who was an honorary B for the evening.
No, I do not know why half my bosom is trying to escape from my jacket.

My tolerant companions didn’t know I was slyly scoring a blogger hat-trick of sorts, since I was wearing a vintage Moschino jacket that I bought on Yoox.com after Susie Bubble posted (about Mrs Fashion‘s post) about the Moschino sale there. Who thinks Susie and Mrs should pay for any purchases I made due to their posts? Raise your hands. Then study Susie’s Moschino collage and try to guess which of those pieces I bought.

The YSL movies (well, the first one and a portion of the second one…we left early) were very interesting. There were more black models in the old footage than there were on most runways this fall, even in the ’60s clips. I was also impressed by the many YSL models who could gracefully walk the runway without high-stepping like a Tennessee Walking Horse or falling off their shoes and into someone’s giant handbag. Seriously, I came home from the Marc Jacobs show this fall and found an emaciated Ukrainian in my Prada tote.

Good look for horses, not for people

Have you ever tried on clothes and wondered, “Who the hell did they make these for?” There was one fit model whose body provided some insight into that issue. At least, I think it was a model. It might have been a xylophone. 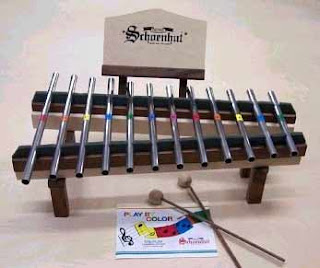 Hit her ribs with the mallet to make beautiful music!

Now that I think about it, seeing YSL in his two major emotional states (paralyzed by melancholy or coked up to the gills) made me think, “Hmmm. My life really isn’t so bad.” Quick! Someone fetch me a baseball bat. I am going to kill that fucking bluebird!