Damn it! Catholicism is going to force me to write up a storm this week.

I confess that I half-hoped the attendees of tonight’s Costume Institute Gala at the Metropolitan Museum would be flummoxed by the theme of “Heavenly Bodies: Fashion and the Catholic Imagination.” Then I could get away with writing a relatively brief post, like I did in 2013, when practically no one got “Punk: Chaos to Couture.” In 2014, for “Charles James: Beyond Fashion,” there were two gowns, a dress, and a pair of pants to write about.

Instead, it appears that the masses were struck by divine inspiration. While searching for the winner of my prestigious Best Dressed/Wear What You Want combo award, I jotted down notes on as many of 16 people who nailed it. As I’ve explained before, the Best Dressed/Wear What You Want award doesn’t require that a look be “beautiful,” or “flattering,” or in any way acceptable to the vast majority of people. 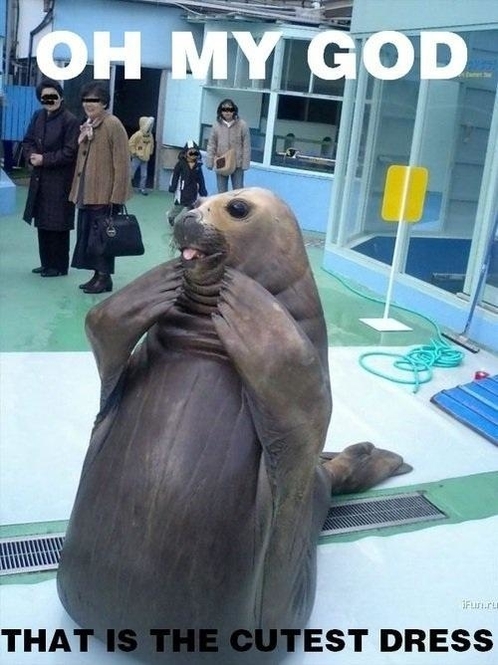 I don’t deduct points if you do look pretty, but “interesting” is more important to me than “attractive.” “Shocking” can be good. Finally, there’s almost nothing I like better than a good costume party … and the 2018 Met Gala turned out to be a good costume party. Here are some special, made-up-on-the-spot awards, followed by my big winner. I’ll do the Best of the Rest tomorrow.

Rihanna won the Hostess With the Mostest category tonight in Margiela. Did she slay as much as she did in 2015 and 2017? I don’t know; it can be hell trying to top yourself at some point. Still, I will sing the praises of Rihanna dressed as a female pope — especially because the legend of Pope Joan inspired my Papessa necklace.

The Judith Light Award for Fierce Posing goes to Frances McDormand, who served FASHION! and FACE! in Valentino Couture.

I’m obsessed with Greta Gerwig looking severe, yet sumptuous, in The Row. She gets my brand-new Minimal Maximal award, so named by my designing friend Stacy Lomman.

In a class by herself is Madonna — the mother of Catholic-inspired pop imagery. Therefore, she ascends to the Hall of Fame in her Jean-Paul Gaultier.

Madonna has been playing with this theme since the mid-1980s, when critics crucified her for wearing rosaries as sex-ay accessories.

In 1989, outrage over her “Like a Prayer” video resulted in Pepsi canceling her endorsement deal. (That was a big win for her because she got to keep her $5 million advance and go back to drinking Coke.) The images in the video that bothered people included Madonna dancing in a tight slip in front of burning crosses; being kissed by a black saint miraculously come to life in a church; and receiving stigmata. The storyline, however, was about Madonna saving an innocent black man from going to prison for a crime committed by white men. I feel like I want to scream that from the top of a mountain: HELLO! THE VIDEO’S PLOT WAS ABOUT A WRONGFULLY ARRESTED BLACK MAN. Fundamentalists hung up on the sexuality in the video totally missed the point about justice. Kidding! They got the point. They just didn’t agree with it. The more things change, the more they stay the same, right?

That’s a decent segue to the political statement made by my official 2018 Met Gala Best Dressed/Wear What You Want combo award winner: actress/producer/screenwriter Lena Waithe. Waithe, who became the first black woman to win an Emmy award for comedy writing last year, recently described her style to Vanity Fair:

“Being black and gay, having dreadlocks, having a certain kind of swag, and dressing the way I do,” she explains, she is sometimes told by certain well-meaning admirers or fashion wannabes, ” ‘That’s dope, you’re cool.’ I don’t feel validated by that. . . . I don’t want to be White. I don’t want to be straight. I don’t want to blend in. . . I try to wear queer designers who happen to be brown and makin’ shit.”

She lived up to her words tonight, wearing a rainbow LGBTQ flag as a cape over a black suit.

I don’t even want to write anything else about it. I’ll let Lena’s flag speak for itself.

UPDATED TO ADD: Oh My Saints-Come-Alive-in-a-Music-Video-Church! Madonna was the Met Gala’s performer and did “Like a Prayer,” “Hallelujah,” and a new song, and I’m just overwhelmed.

Madonna performing “Like A Prayer” inside the @metmuseum!!! 😍 #MetGala #MetaGala2018 pic.twitter.com/bUdC1dCalh