Like more than 108 million other people, I was glued to the television on Sunday, watching the Beyonce concert. You know, the big performance that was preceded by football, and followed by quiet naptime and then more football. I agree with Beyonce that the show was “Gone With the Wind fabulous!”  I was thrilled by her voice, dancing, fierce facial expressions and whipping hair. I loved her black, leather -and-lace bodysuit by Rubin Singer, which looked especially good with sex-ay knee-high socks and Proenza Schouler booties. I practically applauded when her Destiny’s Child bandmates — Kelly Rowland and Michelle Williams — popped out of the stage, Whac-A-Mole style, in their own little leather outfits.

I must confess that amidst all the excitement, I never looked to see if Beyonce was wearing bling. Until the gorgeous Stephanie Schaefer of JCK Magazine pointed it out to me, I didn’t realize that Beyonce had nary a jewel on her person. JCK, which covers jewelry industry news, obviously keeps a closer eye on celebrity jewelry than I do! Beyonce usually makes that easy because she wears gorgeous, can’t-miss-’em pieces, like the jaw-dropping emeralds that wowed me on Inauguration Day. Maybe she was having a casual day in New Orleans? Anyway, Stephanie asked me what designs from my own collection I’d choose to complement a black-leather bodysuit. It was tough decision because a surprising number of my pieces work with leather. That must be because one of my childhood style idols was Joan Jett. To see what I selected, check out Stephanie’s article.

Also, if you haven’t seen the adorable photos of an elated Beyonce and husband Jay-Z after her performance, click here.

As for the performer at next year’s concert-with-football, I’m going to guess Eminem. He’s got an album coming out later this year … 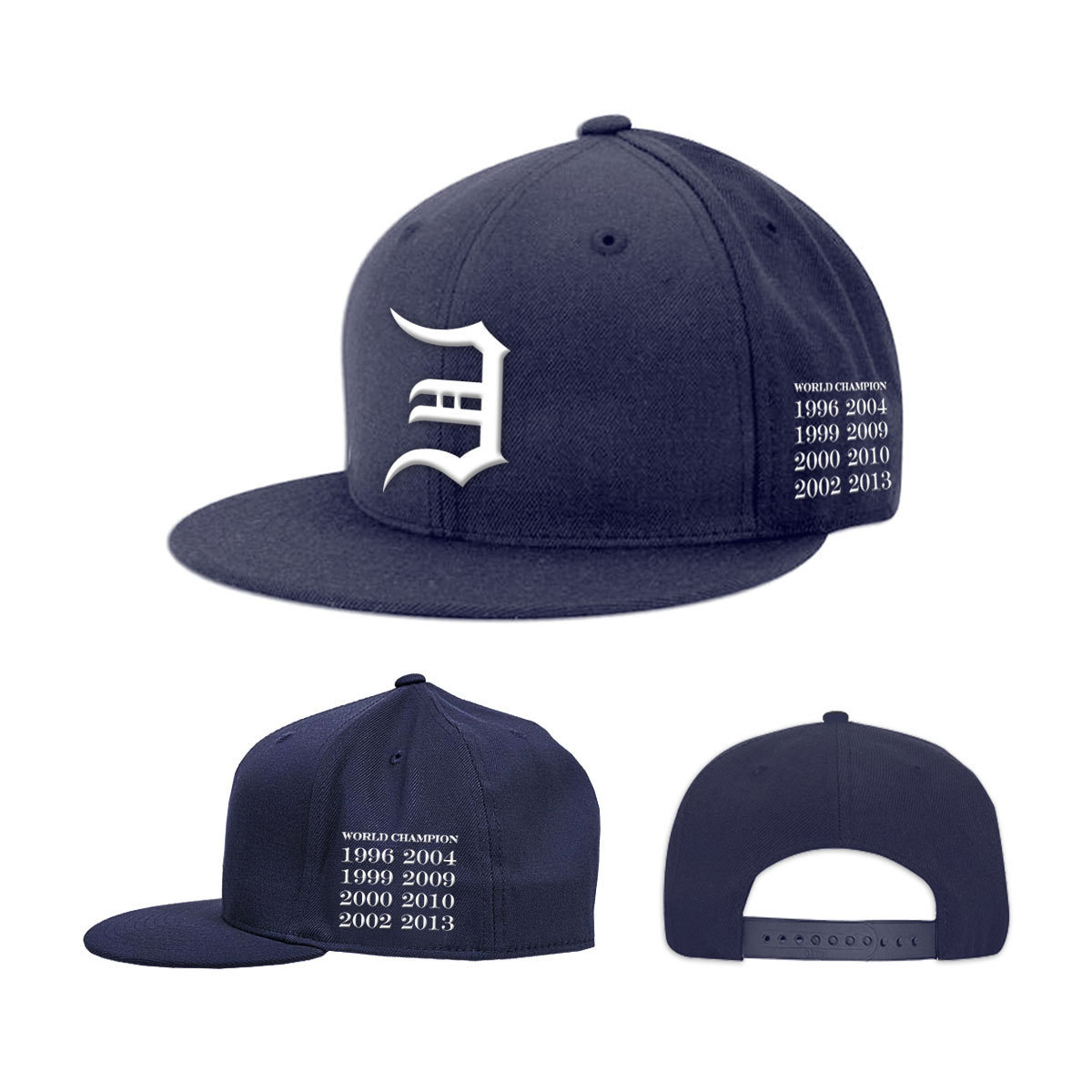 He announced the album date with a hat!

… and his just-updated website says he’s got two movies coming out as well: Shady Talez, a horror movie that’s been in the works since 2009; and a remake of Have Gun, Will Travel that was first talked up in 2006. I have an “I’ll believe it when I see it” attitude about those movies, but he’s definitely a busy boy with projects to promote. Considering his mega-star status, sports–anthem–worthy songs — plus the huge impact of his 2011 Super Bowl commercial for Chrysler — if I were a betting woman, I’d put my money on him. But I’m not really a betting woman. The two times I was in Vegas, all I did was lose $100 in one of those video poker machines. I did find it hypnotic though!