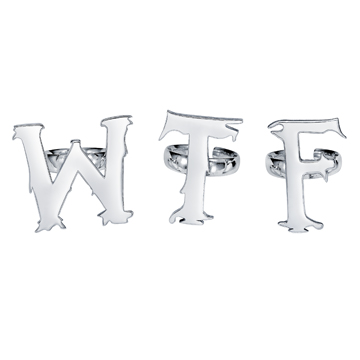 … got into people at the Metropolitan Museum of Art’s Costume Institute Gala last night?

In 2013, when the gala celebrated the opening of the “Punk: Chaos to Couture” exhibit, I was let down by the dearth of crazy, punk-inspired fashion. There were a lot of standard-issue, red-carpet ballgowns that night. At last year’s gala, we saw more gowns, though those made sense for an exhibit devoted to designer Charles James. After that, I didn’t expect this year’s attendees to go wild with huge headdresses, near nudity, mile-long trains, and body art. Basically, everything you might have expected to see at the punk gala finally appeared, except it was at the opening of the “China: Through the Looking Glass” exhibit.  Why push the fashion envelope now? I’m going with the theory that folks belatedly realized that a themed event is a rare chance to go over the top. They’ve had a couple of years to ponder what they should have worn to the punk event and now they’re ready to make a statement. It’s the party edition of “Never Is the Next New Thing™.” It takes a while, but people eventually get from “I’d never do that!” to “BRING IT!”

This made it challenging to choose the recipient of my coveted Best Dressed/Wear What You Want award. I’ve written before that my combo award goes to someone who is dressed beautifully and interestingly, but I take that back. Beauty isn’t mandatory.  It’s more important to be eye-catching. If I can’t stop looking, that’s my winner. I keep thinking of the iconic, museum-worthy spring 1997 collection that designer Rei Kawakubo did for Comme des Garçons. 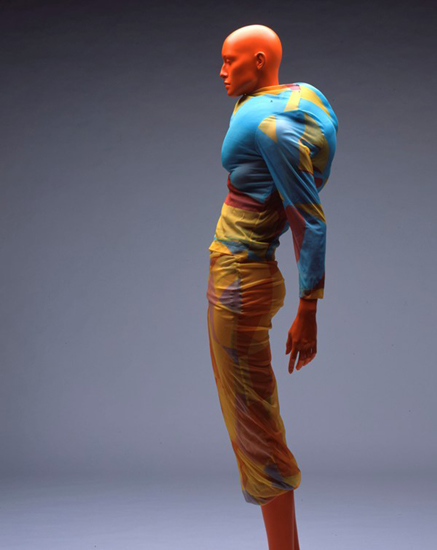 From the collection of the Kyoto Costume Institute. Click for source.

The “Body Meets Dress, Dress Meets Body” collection was nicknamed “lumps and bumps” and “Quasimodo” by the press because of the padded inserts that created a deformed-looking, alien silhouette. 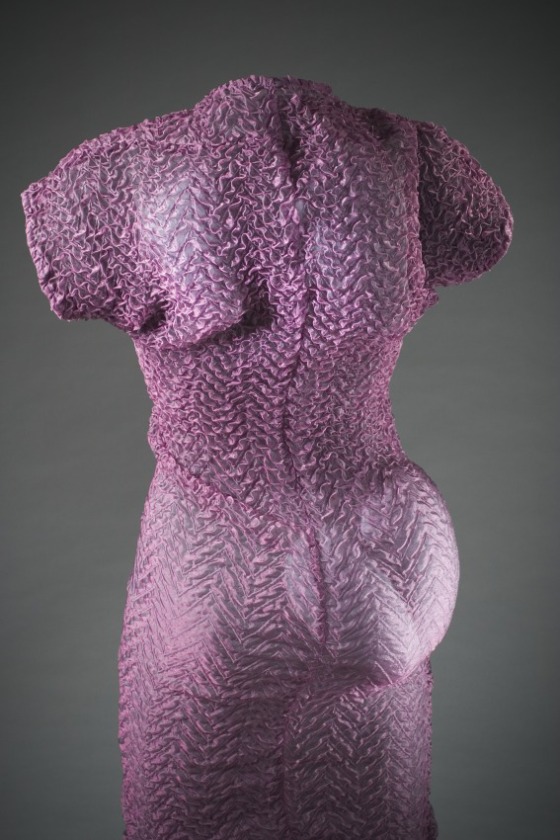 Elle UK has said, “Rei Kawakubo is unfathomable. And that is part of the point. We are not meant to understand. We are meant to feel.” Yep! When I’m choosing my best dressed, I want — as the kids say today — to “feel some type of way.”

I had lots of feelings watching last night’s red carpet. I felt that Sarah Jessica Parker’s headpiece by Philip Treacy was fabulous.

But her big headdress wasn’t unique like it was in 2013 when she wore a Mohawk-inspired one. This time around, Tabitha Simmons wore a gold headpiece that was nearly as towering as Parker’s, while Lady Gaga, Rihanna, Zendaya, Karen Elson, Selena Gomez, Courtney Eaton, and Brie Larson all had some kind of striking head decoration.

Model Cara Delevingne was clever to accessorize her jumpsuit with temporary body art, making a big statement without having to balance a great weight like the headpiece wearers. Pants are comfortable too. If I had an award for “Edgy but Practical” she would win it.

I was briefly tempted to give model Constance Jablonski the nod for the “Wear What You Want” part of my award, just because she was bold enough to show up dressed for a yoga class. I mean, are those pool slides on her feet?

She was daring but not fascinating to look at.

I loved Anne Hathaway’s gold hooded dress by Ralph Lauren because I’ve always had a thing for hooded ensembles. 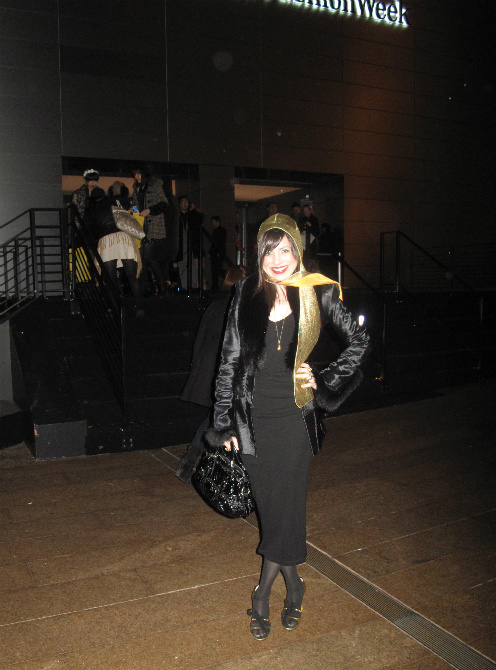 But I didn’t want to show personal gold-hood bias.

… as did late arrival Beyonce.

I enjoyed the sexiness, but they had too tough of an act to follow: Rihanna’s nipple-baring naked dress from the Council of Fashion Designers of America awards last summer. Rihanna owns red-carpet nudity. Also, Beyonce reminded me of early ’90s Madonna with both the sheer outfit and the high ponytail.

Speaking of Rihanna, I appreciated that she wore a Chinese designer, Guo Pei. The train on her fur-trimmed cape required multiple handlers. “I can’t really walk in it without any help. But it’s so worth it,” she told Vanity Fair. Now that’s a woman who loves fashion!

But could another woman wear that piece if she had enough staff to carry her around all night? Yes. That cape would look beautiful on anyone. So I kept going back to the one woman who was wearing something that almost no one else would dare to wear. It’s not quite “lumps and bumps” level fashion insanity, but my Best Dressed/Wear What You Want award must go to singer Solange in her circular Giles minidress.

The only other gala attendee who I could imagine in this dress would be Lady Gaga — that is, Lady Gaga circa 2010-2011, the era of her meat dress and Grammy egg. The Giles does make me think of Rei Kawakubo in a way because it veers from a traditional silhouette. It’s not “beautiful” or “sexy” and that’s a good choice if you want to avoid getting in a one-sided competition with your ultra-sex-ay sister Beyonce. In addition, while many of the other style statements paid tribute to the China part of the exhibit, the surreal Giles dress is definitely “Through the Looking Glass.” That’s a very intriguing take on the theme.

Bravo, Solange. Now just remember to behave yourself in the elevator!

I need some information on what she’s got on here. All I know right now is that it’s the contrarian look I’d want to wear if everyone else was naked. Always follow the fashion road less traveled!

You might also like
Shopping My Closet for the Hot Emmys Color Combo
So What? I'm Still a Rock Star!
Models and White Powder
Previous Post: « Gorgeous Gong Li at the Met Gala
Next Post: Thanks for the Love »