I never got around to blogging a bunch of summer outfits. Honestly, the activism is taking a lot out of me these days, and blogging has definitely suffered. Anyway, here are my two most notable looks for July — both with #slowfashion elements, of course.

I was casual for our 18th anniversary dinner on July 22.

I’ve got some things to say about that top at a later date, but for now, I’ll make this a real throwback post by sharing a picture me wearing it in 2011. I’d just been rained on at Lollapalooza. 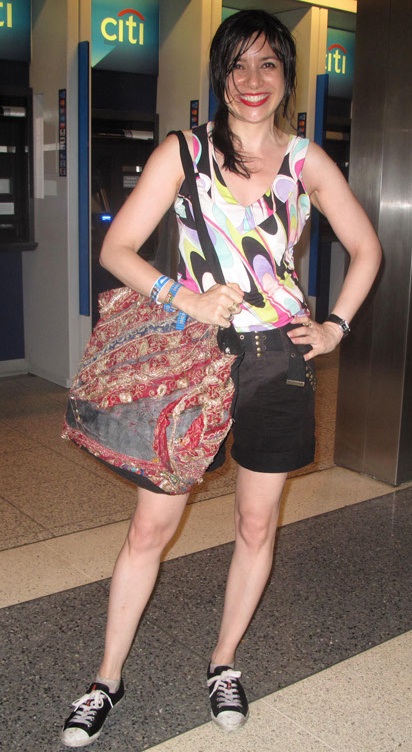 Earlier in July, I wore a Patricia Field dress from 2015 to another dinner. This isn’t as “vintage” as the Pucci top, but I think it still counts as slow fashion if it’s four years old and still going strong. What do you think? 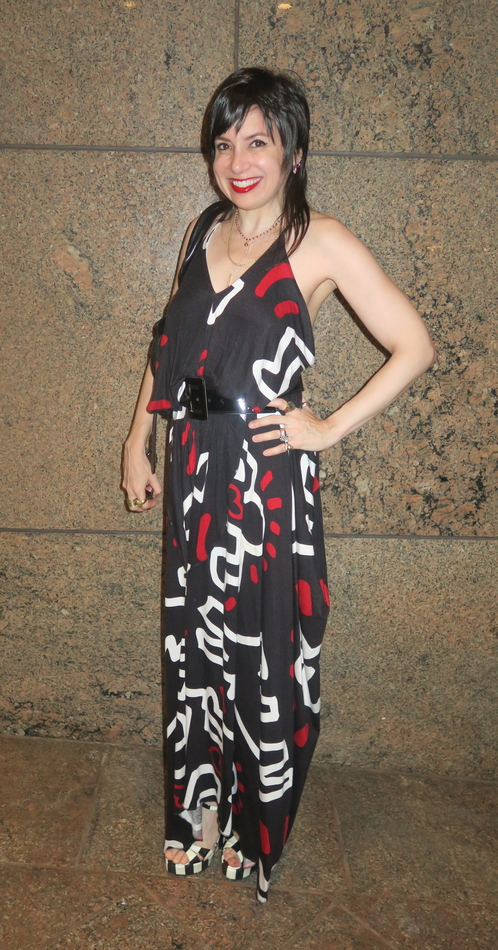 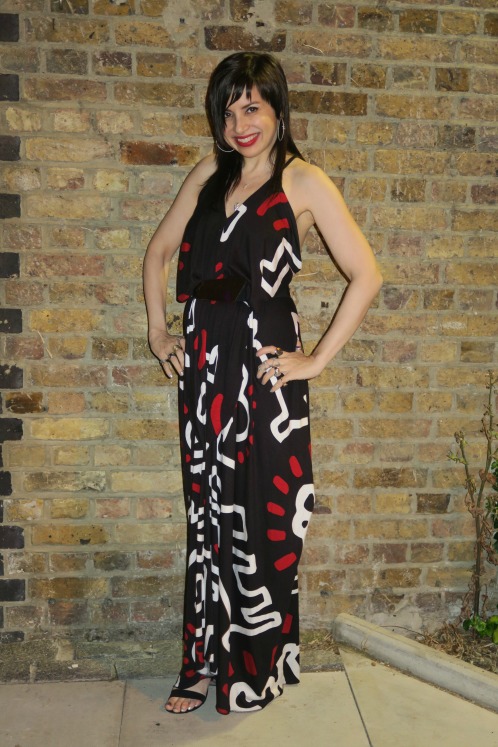 I get so much use out of that dress that I wish I had another as backup!

You might also like
Never Is the Next New Thing™: High/Low Hems, aka Mullet Dresses
Best Use of a Previously Worn Wedding Dress
The Week in Review
Previous Post: « What Wendy Wore: WD-40 and 2004 Versace
Next Post: Happy Birthday, Chiara! »