Luckily for me, the AMC show The Killing infuriated fans by ending its first season without resolving its central murder mystery. (The network said it regretted that it didn’t better manage viewer expectations.) Critics and viewers are looking for the second season — which starts on April 1 — to make up for the disappointment. Entertainment Weekly even devoted four pages to the show and the controversy in its March 30, 2012, issue. And … it looks like the magazine used a photo from a shoot done for the Dec. 16, 2011, issue, in which The Killing star Mireille Enos wore my Cleves swan ring.

Here’s the December photo with the Cleves ring … 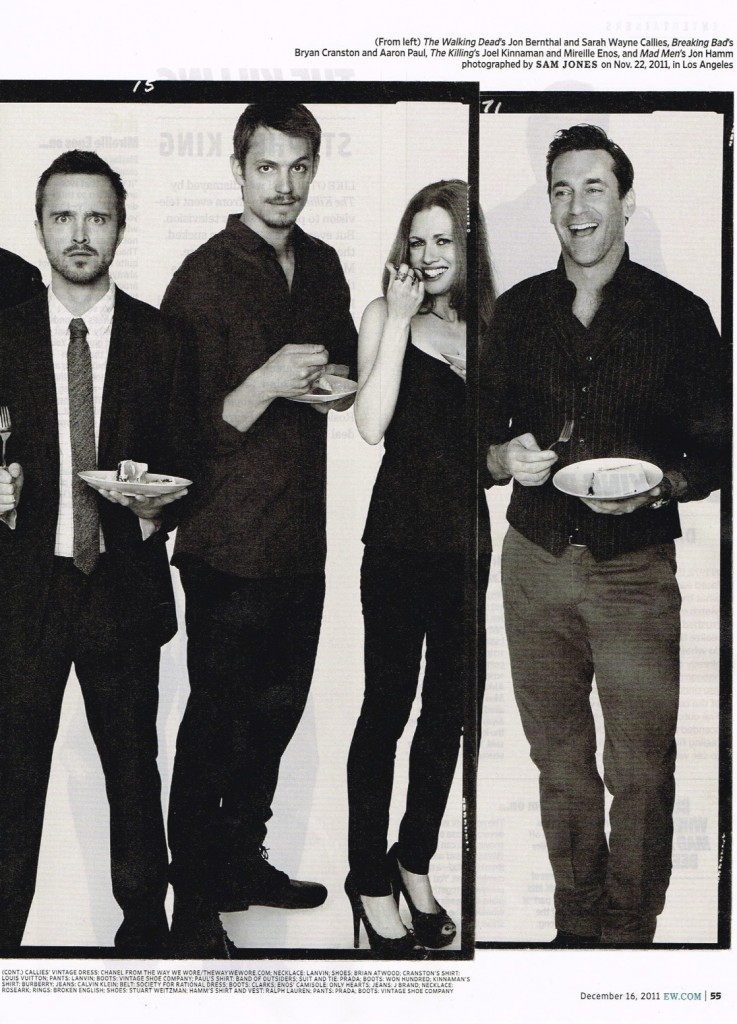 … and here’s the March issue. 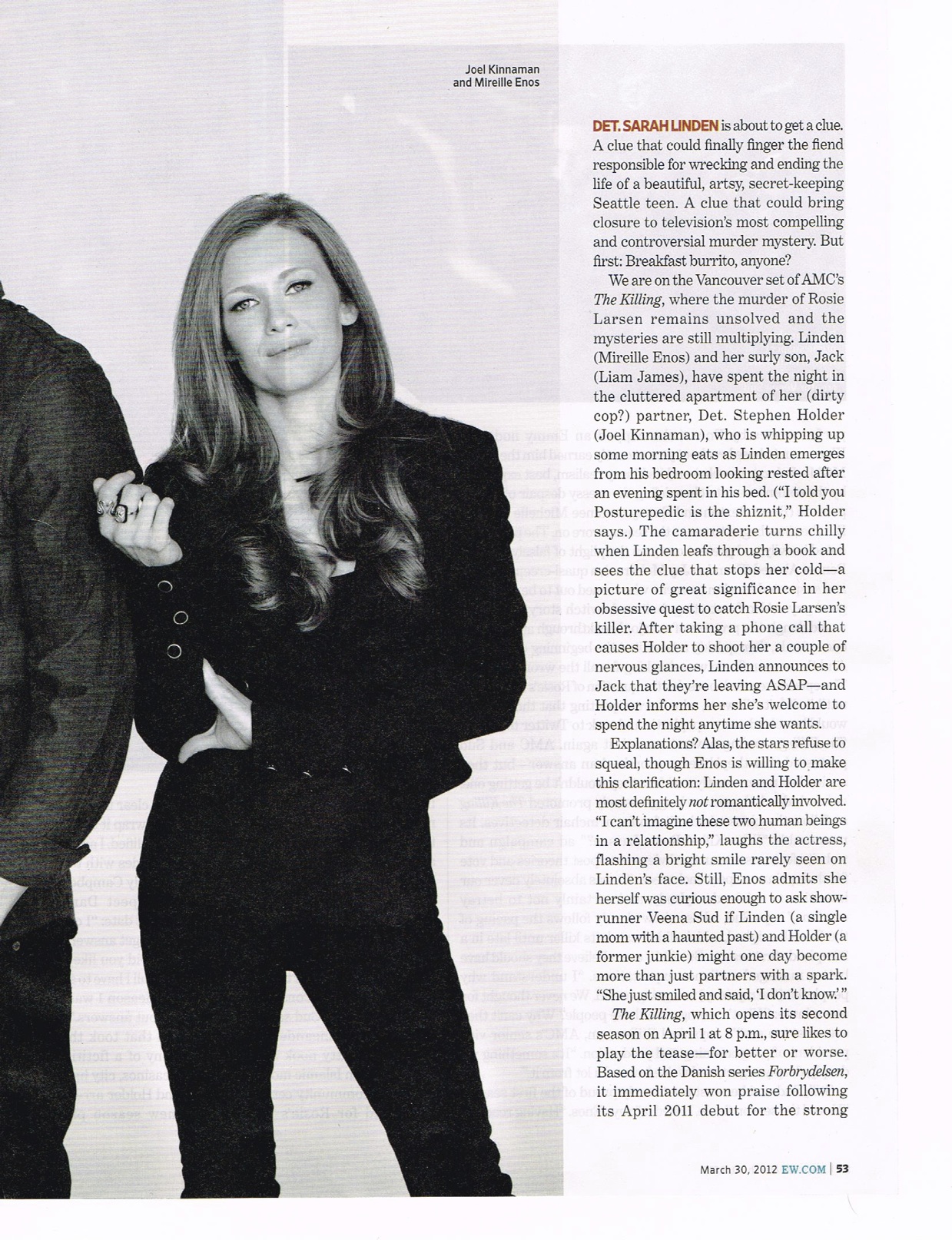 Here’s a close-up of the Cleves ring in 18K gold and diamonds. It’s available at Broken English Jewelry in Santa Monica, Calif. 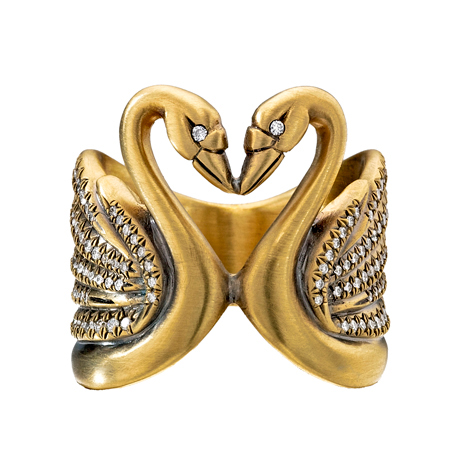 I’ve also got it in silver. You can order it from Max & Chloe. 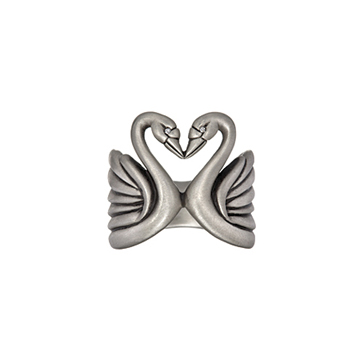 If you’re not a ring person, I’ve got a Cleves necklace in 18K gold, diamond and onyx … 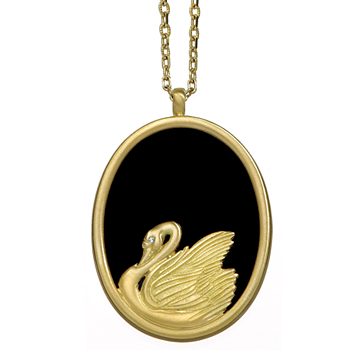 … and winged Cleves earrings in 18K gold, diamonds and onyx. 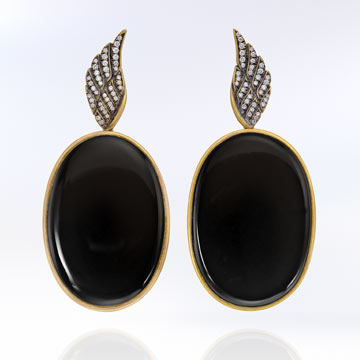 The only thing I don’t have? The answer to who murdered Rosie Larsen on The Killing!