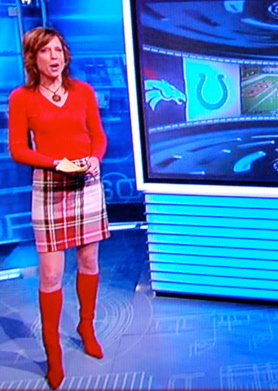 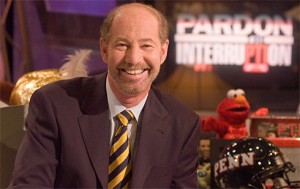 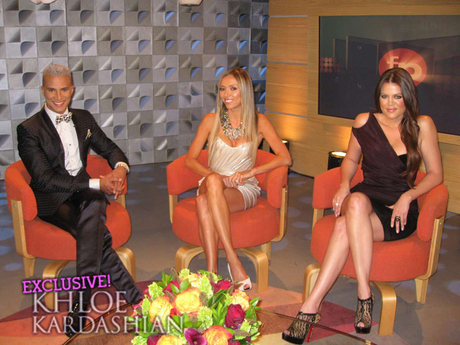 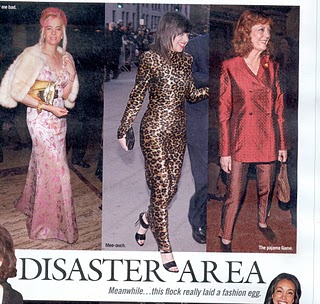 You might also like
What Wendy Wore: Rihanna Stole My Dress, Y'all!
Kneel Before Wendy Brandes
The Golden Globes, Diane Kruger and Listerine
Previous Post: « My Hearts Will Go On
Next Post: Belated New York Fashion Week Tales »