The fabulous Peruvian singer Yma Sumac has died at 86. Check out some of her old looks. Glamorous, no? 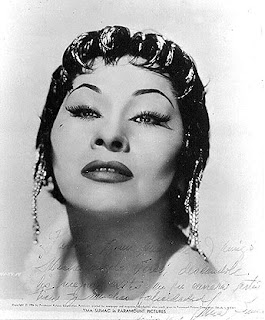 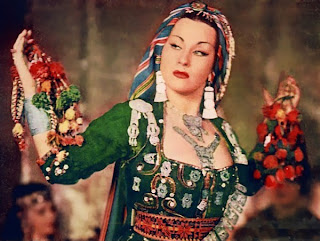 You might also like
Remembering George Floyd, Part 1
From Gloria Steinem to Miley Cyrus in One Day
I Would Do Anything for Love, But I Won't Do That
Previous Post: « Vote and Get It Over With Already!
Next Post: Human and Canine Outfits »