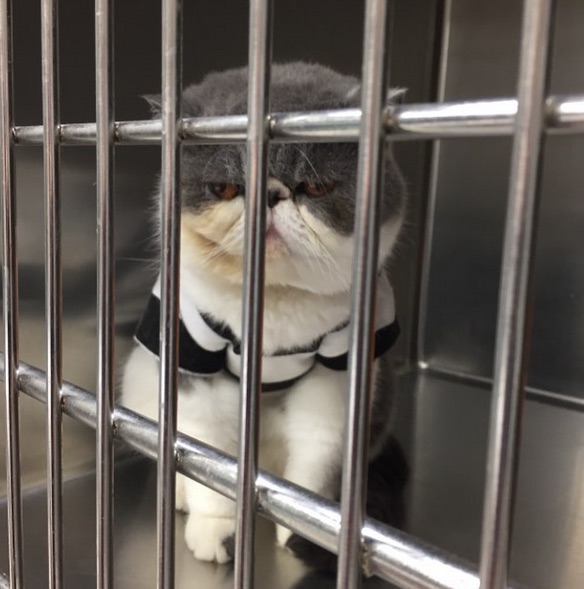 Today’s special day is Giving Tuesday (#GivingTuesday on Twitter), which was created in 2012 by the Belfer Center for Innovation & Social Impact at New York City’s 92nd Street Y. It’s intended to be a philanthropic antidote to the shopping sprees of the Black Friday and Cyber Monday sales. Here are some of my favorite civil-rights-related causes, in case you’re looking for ideas. Click the links to go to the donation pages.

You can donate to Jill Stein’s recount fund to protect your rights in a different way. You don’t have to like Stein to do it. I don’t like a damn thing about her except for the recount effort!  The conspiracy theorists who claimed she was going to run off with the money in full view of the public have already been proven wrong. She has filed for recounts as promised and has stated she will pay the “exorbitant” $3.5 million demanded by Wisconsin alone. (The information about hefty costs in addition to the filing fees was on Stein’s donation page the first time I viewed the page. People who didn’t have the patience to read all the way through were “discovering” that news days later.) A lot of people argue that the recount won’t help. But who can it hurt? Donating to the effort isn’t mandatory, like, for instance, paying taxes. A recount will certainly help millions of people like me put their suspicions to rest. Donald Trump clearly agrees because — both before and after the election — he stated that the voting had been rigged. When even the winner questions the results, I’d say a recount is in order.

If these causes don’t resonate with you, check out Charity Navigator. It evaluates and rates charities.  There is also a Better Business Bureau for charities here.

You might also like
15 Years After 9/11: The Story of Rick Rescorla
What Is "Stochastic Terrorism"?
Meeting Warren Again, Hating Bezos Again
Previous Post: « The Week in Review
Next Post: World AIDS Day: Recommended Reading »