The MTV Video Music Awards are tonight, so it’s a good time for this surprising (to me) throwback photo. Here I am in my 2006 VMAs outfit, holding my VMAs Moonman party favor. 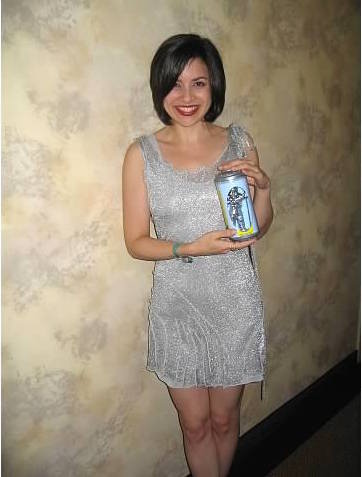 I came upon this photo earlier this year while I was browsing through 2006 pictures for a different throwback post. I was confused because I had no memory of attending the VMAs in 2006, but I was sure I wore this Plein Sud dress to the VMAs in 2003. I figured I had put a 2003 photo into the wrong folder, but when I checked the data, this picture had, indeed, been taken on Aug. 31, 2006.

I still didn’t believe my eyes, so I looked up my 2003 VMAs photo. The different hairstyle and different Moonman souvenir proves that the silver-dress photos are from two different years. 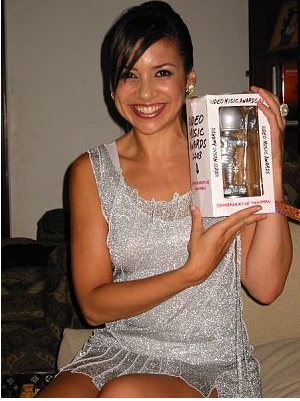 This means my habit of wearing the same outfits to the same events — years apart — started longer ago that I thought. 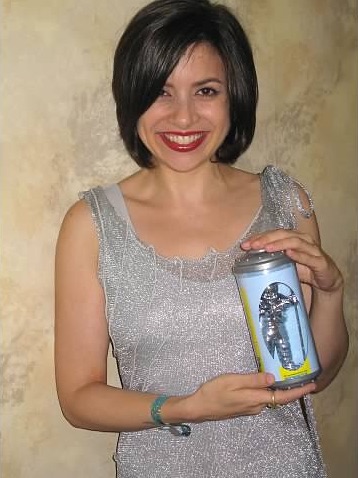 A little closer up in 2006 … still wearing the wristband required for entry.

While that was interesting, I was concerned that even after I read this description of the 2006 awards, I couldn’t conjure up a single memory of being there. Meanwhile, my memories of 2003 — the show on which Madonna kissed Britney Spears and Christina Aguilera — are vivid. Finally, I looked up some specific 2006 performances and was relieved that Beyonce’s “Ring the Alarm” costume rang a bell. I remember loving that trench-coat-and-boots look. And I do remember Shakira’s whole performance of “Hips Don’t Lie.” I was obsessed with that song and Shakira’s dance moves. Whew! 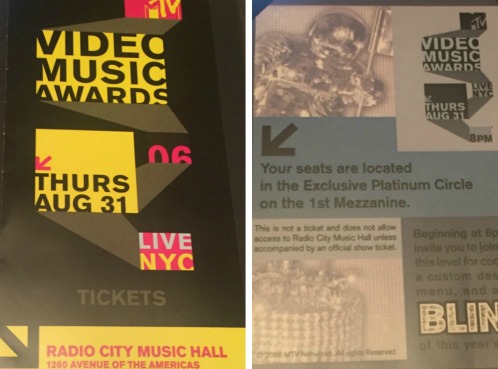