“In the 1st law firm I worked at in 1994, the one where I wished I’d be hit by a bus on the way to work, because it was that bad, we had dial up internet in 1 yes 1 office and no one had computers on their desk.”

That reminded me of one of my employees at Lehman Brothers. I mentioned in that Tuesday post that at the beginning of her job there, she was worried that she wasn’t working hard enough. Soon enough, she underwent an attitude adjustment and I could always count on her to say something outrageous in her Lawn Guyland accent.. One day, she said to me — her boss, mind you! — “On Sunday nights, when I think about coming here the next day, I contemplate suicide.”

Did I say, “How dare you speak of our wonderful employer like that?” or “No raise for you this year, missy!”? Of course not. Without a moment’s hesitation, I replied:

With that in mind, my Throwback Thursday photo is of one of my three wimmin workers in the office, clowning with my Mr. Winkle calendar. 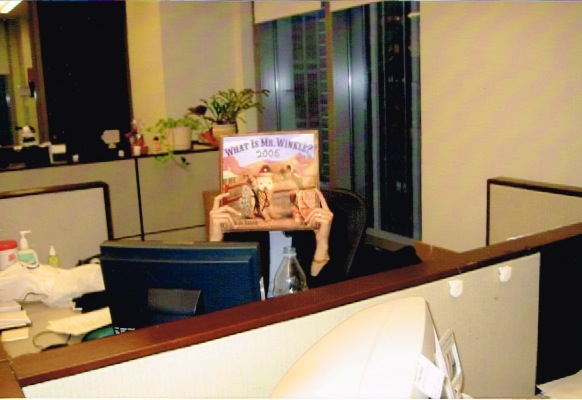 The calendar says 2005, so I suspect this was my last day in the office. I left Lehman to start my jewelry company in February 2005, after I got my 2004 bonus. I must have left the Mr. Winkle calendar with them as a parting gift. Mr. Winkle was a little dog who was one of the early animal stars of the Internet. He got so famous that he appeared on an episode of Sex and the City in 2002. 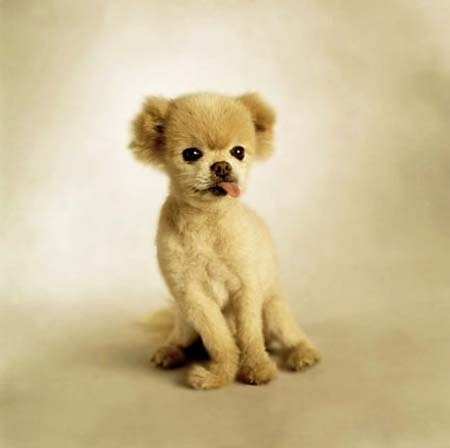 I discovered Mr. Winkle in 2001, and when I wasn’t doing meaningful work for Lehman Brothers — which was often, especially in 2000 and early 2001 — I liked to browse his website. The website still exists looking exactly as it did back then, and even in 2001, it looked amusingly dated. I had a Mr. Winkle office calendar in 2001, as well as a stuffed Mr. Winkle. I could be wrong, but I think the latter was a gift from my employees. I’m not sure where the stuffed Winkle is now. He might be in storage with some other apartment overflow, but he might have been lost along with Bumpe the Swedish party cow when we abandoned the Lehman offices near the World Trade Center on 9/11.

The ladies liked to tease me that Mr. Winkle wasn’t real. I wonder what they think of new Internet star, Lil Bub the cat. 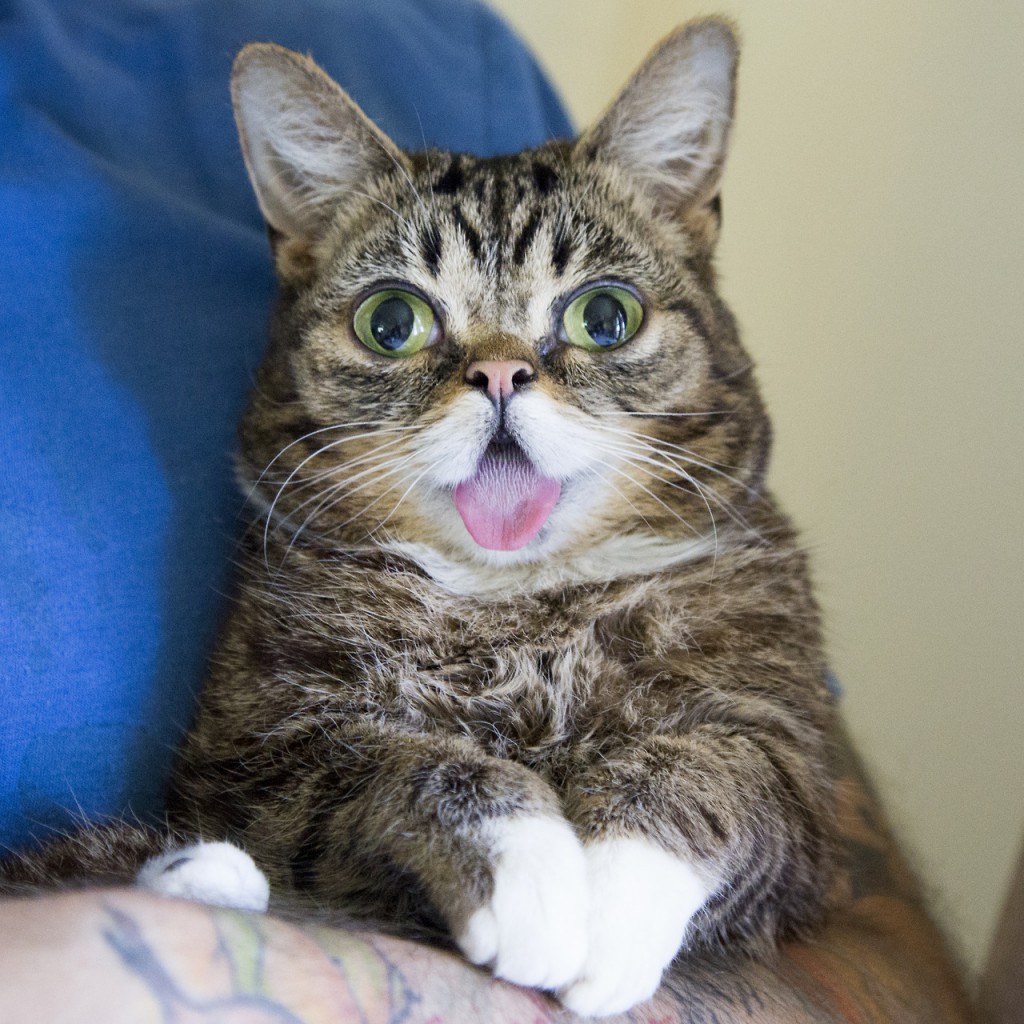 While I’m on the topic of animals on the Internet, by the time this post is live, FitzRoy, aka #thecatinthebowl, will probably have over 16,000 notes on his viral Tumblr photo. Some of that traffic is from American Apparel, which reblogged his photo on its company Tumblr. I’m not sure how I should feel about this because American Apparel put a link to its pet clothes under his picture. 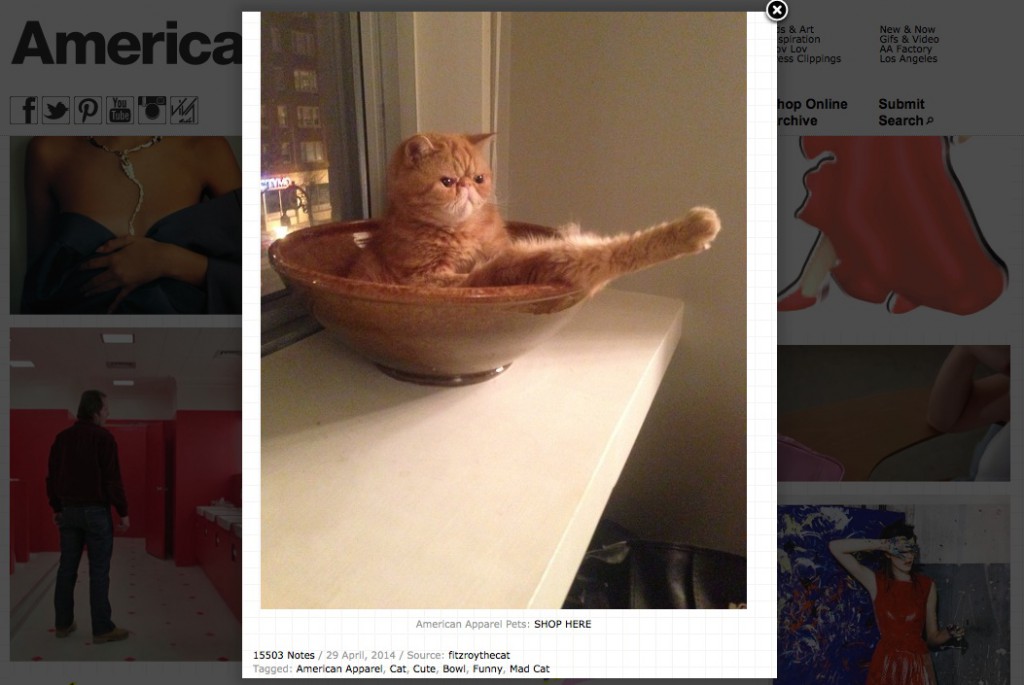 See? It says “shop here” under my cat! 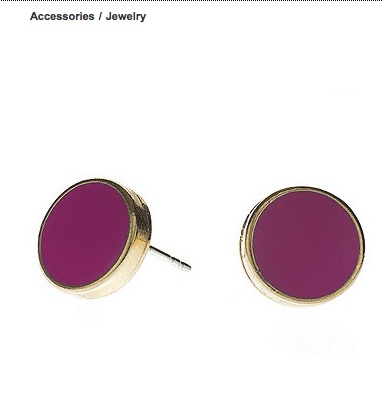