You know when someone is talking nonsense to you and it would be way too rude to say, “So what?” so you say, “Annnnndddd?” instead? Obviously, it isn’t that much better than “So what?” So bite your tongue and let your lobe(s) do the bitching with my single ampersand earring in sterling silver. 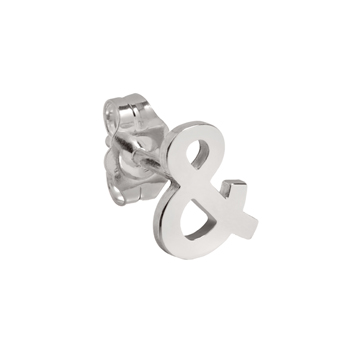 I gave you a peek at this earring at the end of last year, but now it’s on my website and available for purchase. Get two if you like to be symmetrical, or get one and combine it with another one of my single-earring designs. You can find all the options here. I’m also taking requests for new ones, so if you have something in mind, holla at me at wbjewelry at hotmail dot com. I can also turn any of the little earring designs into mid-finger/first knuckle rings like this one. 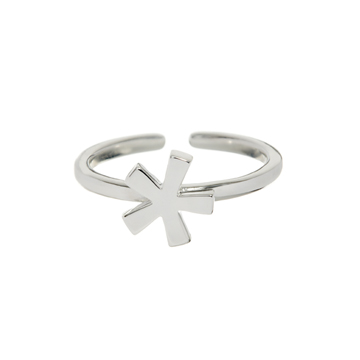 In other jewelry news, thanks to Erika Winters for featuring my amethyst Marie Antoinette earrings on PriceScope on Friday. I also noticed an interesting story about Tiffany suing Costco for selling engagement rings that have been incorrectly identified as Tiffany designs. The suit alleges “injury to business reputation,” among other issues. Tiffany is asking for all profits made off the rings, and, “for damages that take into account the value of the Tiffany brand in bolstering Costco’s business,” according to the New York Times. I love that Tiffany said, “Tiffany has never sold nor would it ever sell its fine jewelry through an off-price warehouse retailer like Costco.” Ha! I like to picture Tiffany’s attorneys with their noses up in the air when they wrote that. That’s how you protect a luxury reputation. I referred to this kind of action brought by luxury-goods manufacturers when I was having my battle with Topshop. This is why I speak up when another company or individual misuses my designs or (trademarked) name. If the big boys do it, so can I!

I haven’t done a week-in-review post since February 3, so here is what has been published on the blog since then.

If you’re not interested in royalty but love New York, take a look at the Richard III post. I included video from the funeral of iconic NYC mayor Ed Koch. Being carried out to the tune of “New York, New York” and a standing ovation … that’s how you make an exit. Since Koch died on February 1, a lot of people have been sharing their memories of him. One of my longtime New York style icons, Dianne Brill, Facebooked a photo of her encounter with Koch at Area, one of the hottest NYC nightclubs of the ’80s. (Why can’t clubs now be avant-garde and artsy like Area? Why does it have to be all bottle service and bandage dresses? This is what happens when you let too many straight people into clubs, dammit.) I was enthralled by the photo — including the bearded fellow with the “DAT BOSOM” look on his face —  so asked Dianne if I could share it. Behold! 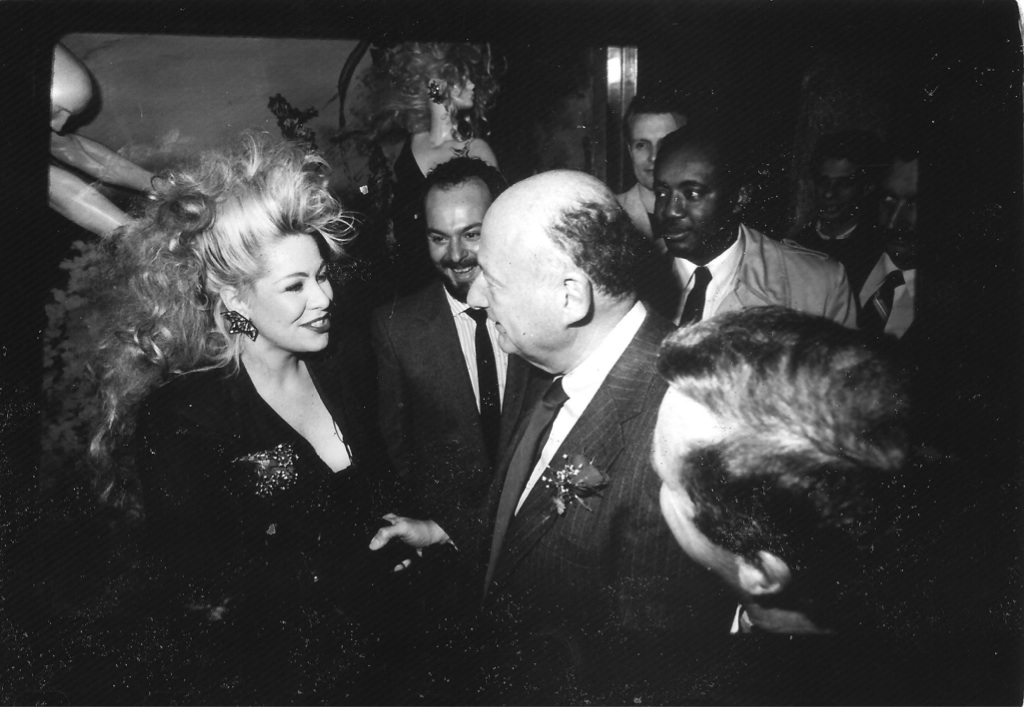 Dianne wrote, “Look how tall he was. I am 6’3″ in hair and heels in this shot …” Am I crazy, or does this make Koch seem really hot? Maybe anyone who enters Dianne’s orbit gets hottie-fied by association. I need to stalk her in a totally, totally non-scary way to investigate this theory.

You might also like
Thank You, Thank You!
Politically Incorrect in the New York Post
All the News That's Fit to Print
Previous Post: « A Lesson in Layering Jewelry From Lori
Next Post: What Wendy Wore: Gold Lamé at Zang Toi’s Show »