FitzRoy (or Fitzroy) is an Anglo-Norman name that means “son of the king.” Several English monarchs gave it as a surname to their illegitimate children. Henry VIII’s only acknowledged  illegitimate child — his son with Bessie Blount — was named Henry FitzRoy.

As I’ve said before, I named Henry the dog after Henry VIII because they are/were both portly, red-haired gluttons with peevish expressions. 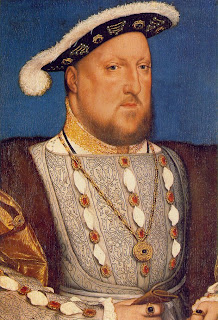 Henry the dog. Sorry for the miniature photo. I can’t find the original.

Now I’ve got another stocky, grumpy-looking redhead. Obviously, I had to name him FitzRoy (or Fitzroy. I haven’t decided on the capitalization yet.). 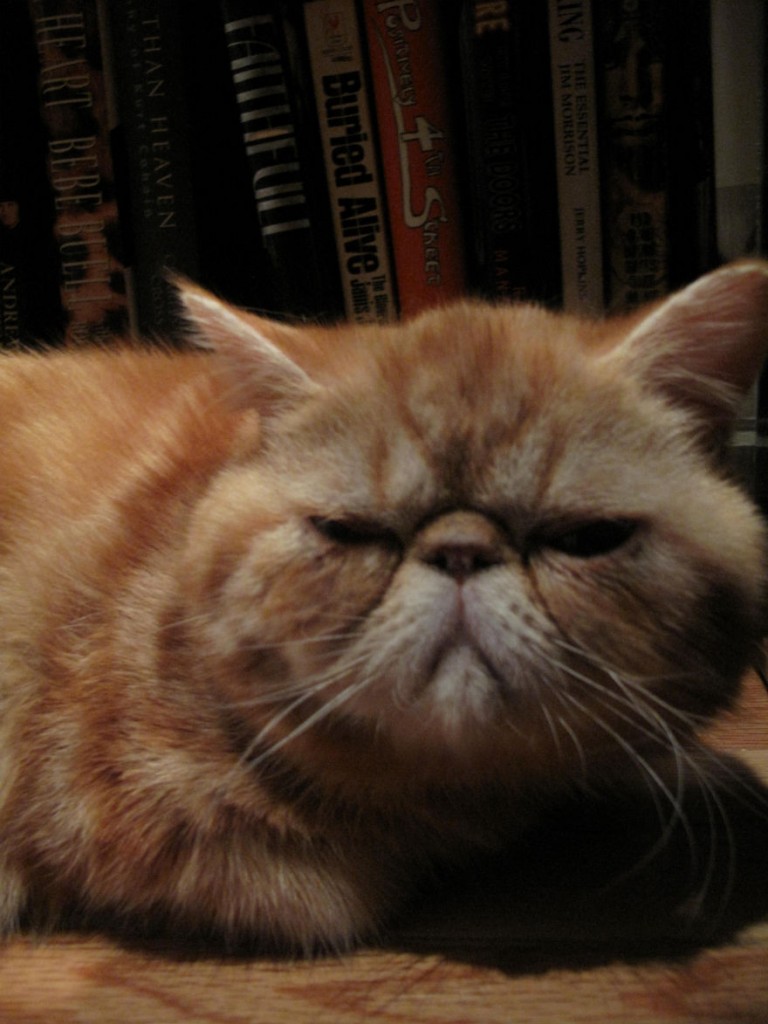 FitzRoy is not amused.

I used the breeder’s photo of seven-month-old FitzRoy (né Clancy) as an illustration of the Exotic Shorthair breed in this recent post. I didn’t want to say that that he was the cat I was considering in case it didn’t work out! I went to Syracuse today to interview him. He passed and now he’s back home in Manhattan with me and MrB. He hasn’t been introduced to the dogs yet, but he’s already helping me blog. 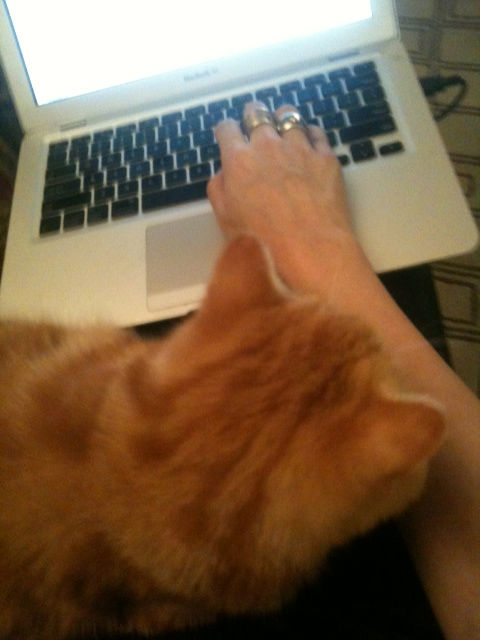 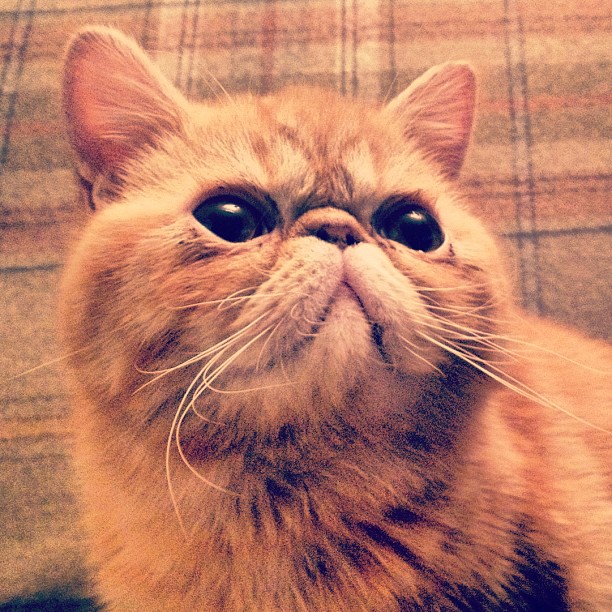