When gorgeous blogger Ondo Lady asked me to write about my New York style icon in honor of Fashion Week, I instantly knew that I would be writing about Sally Randall. With Ondo Lady’s permission, I’m republishing the post I did for her blog here:

When I think of my New York style icon, I flash back to 1985, when New York magazine dubbed Sally Randall “the downtown demimonde’s girl of the minute.” The article portrayed Sally as a new Edie Sedgwick, with all of the glamour, greater ambition and without a propensity to nod off and set the Chelsea Hotel on fire. 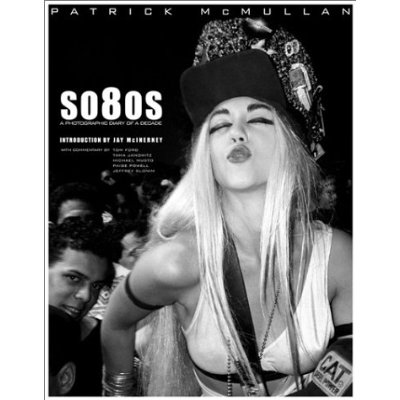 Sally on the cover of Patrick McMullan's so80s book.

While Sally was flitting around Manhattan, I was growing up in Mahwah, N.J., with two goals: to become a journalist and live in New York.  I diligently read the New York Times to prepare for journalism, but I spent more time poring over publications that covered the downtown club scene, including the original version of Details, the Village Voice and the East Village Eye. 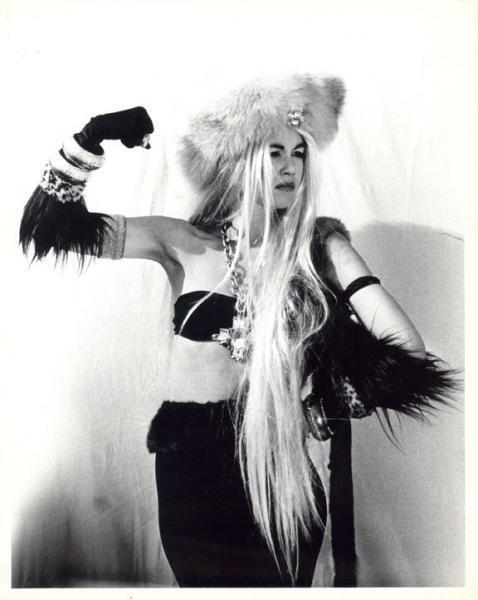 Sally was the doorman at the club called the Palladium. She was also an artist, writer, singer, actor, model, party promoter and designer.  She had drag queen style, with winged eyeliner, huge hoop earrings, Rockette leotard, gold platform shoes, tall velvet turbans, silver spandex, body paint, and wigs of all colors, including white. To this day, I see Lady Gaga in certain looks and think, “Sally Randall.” 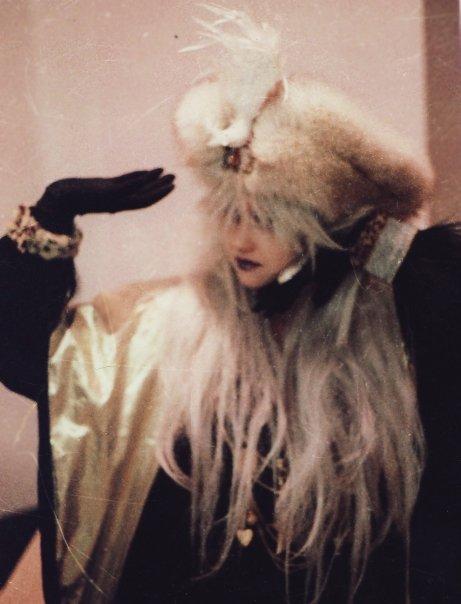 I made it to New York in 1986. I made it to the Palladium (though Sally was gone) and I even made it as a journalist for over a decade. Now I’m a jewelry designer. A few months ago, I teamed up with other designers for a sale. Among the participants were the Brungers, a husband and wife who do knitwear. The Brungers are Andrew and Sally…Sally Randall Brunger. A journalist turns into a jeweler and an It girl turns into a knit girl. You never know what’s going to happen to you in New York City.

You might also like
Best Wishes to the (Soon-to-Be) Bride
Three Lovely Ladies in Thongs (Thong Sandals, That Is)
Being Ugly at 40?
Previous Post: « Alexander McQueen Commits Suicide
Next Post: Jewel of the Month: Vampire Valentine’s Day »