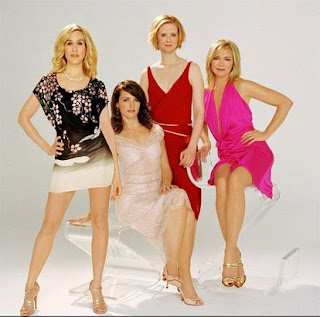 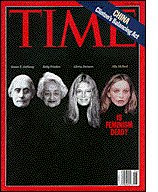 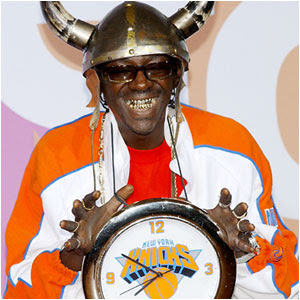 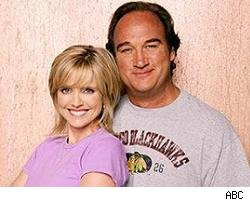 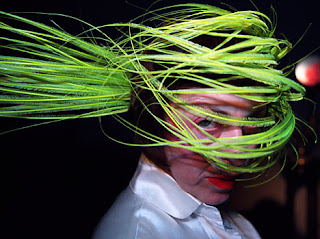 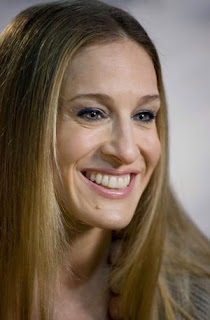 You might also like
What Wendy Wore, Plus Thoughts on Bill Cunningham
My Best Dressed at the SAG Awards Is ...
MrB Helps CNBC Celebrate Its 25th Anniversary
Previous Post: « For the Duran Duran Fans…
Next Post: Yves Saint Laurent Dies at 71 »