I have a new obsession: collages of the same outfit in different years. I’ve always shown the outfit photos on my blog, but last month I decided to make some into collages and now I can’t stop! 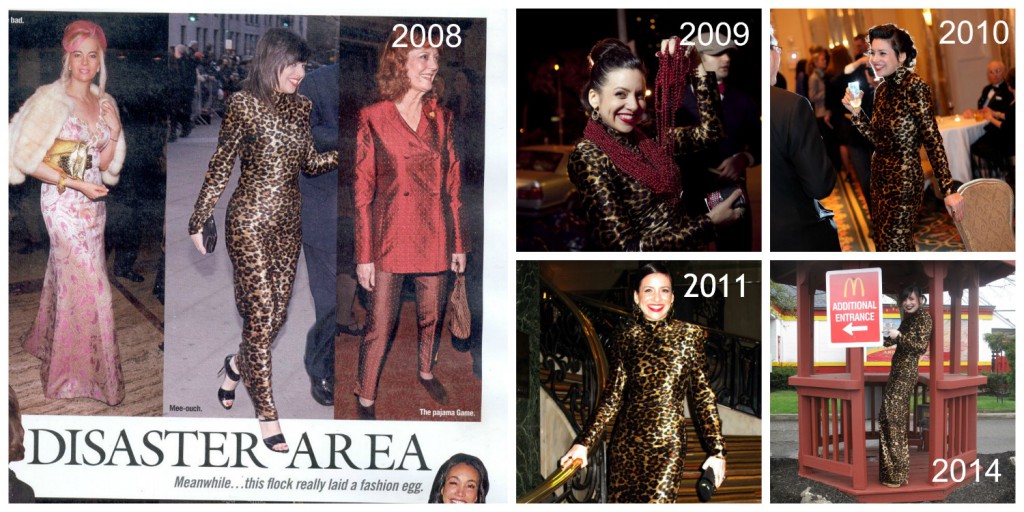 And here’s the history of the photos, clockwise from left: The first time I wore the dress was in 2008, the day it arrived in the mail. (I bought it on eBay.) I really fell in love with this dress after the fact, when it landed on WWD’s “Disaster Area” page. It’s not every day that one gets on a worst-dressed page. I was so proud. No, really, I was! I was only sad that my name didn’t make it into print.

In 2009, I wore the dress to an Independent Fashion Bloggers fashion-week event, where it made a much better impression. The 2010 outing was to the Committee to Protect Journalists annual awards dinner. In 2011, the dress hit the big time and went to the Vanity Fair Oscars party.  And this year, I naturally chose it for the opening of a Patrick Kelly exhibit at the Philadelphia Museum of Art. (The show, “Runway of Love,” will be on display until November 30, so, if you’re in the area, check it out.)

In my opinion, the only leopard outfit that can top my Kelly dress is Shania Twain’s head-to-toe spotted costume from her 1998 video for “That Don’t Impress Me Much.” I’ve always wanted Shania’s leopard coat with matching bra top, pants, boots, gloves and bag. 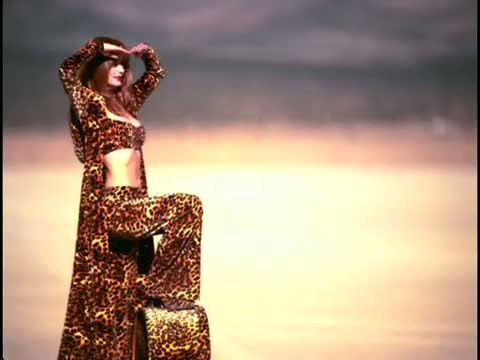 My favorite part is the hood. 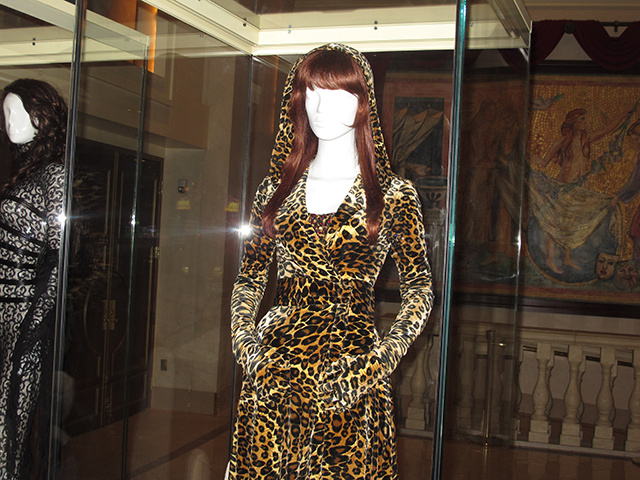 I think unexpected hoods are very sex-ay, especially if you’re baring a lot of skin elsewhere. 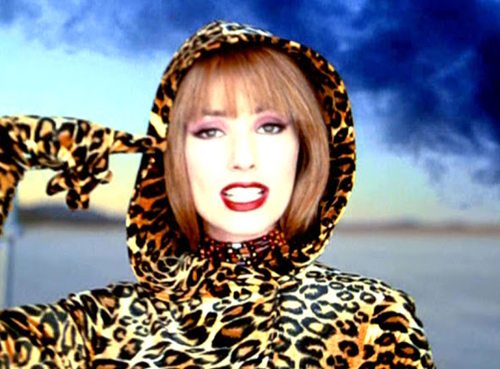 I’d wear this outfit in a hot second.

Another hooded outfit that I’ve long coveted is the baaaaarely-there white jumpsuit designed by Fee Doran, aka Mrs. Jones, for Kylie Minogue’s 2001 “Can’t Get You Outta My Head” video. 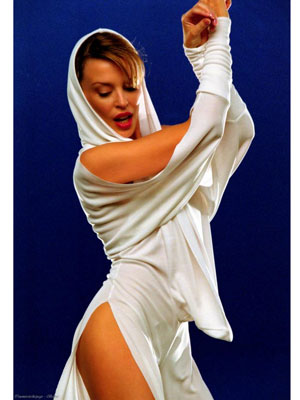 This outfit definitely helped make the song a hit.

If, by some stroke of good fortune, this jumpsuit came into my possession, I’d probably make some very minor alterations to the front. 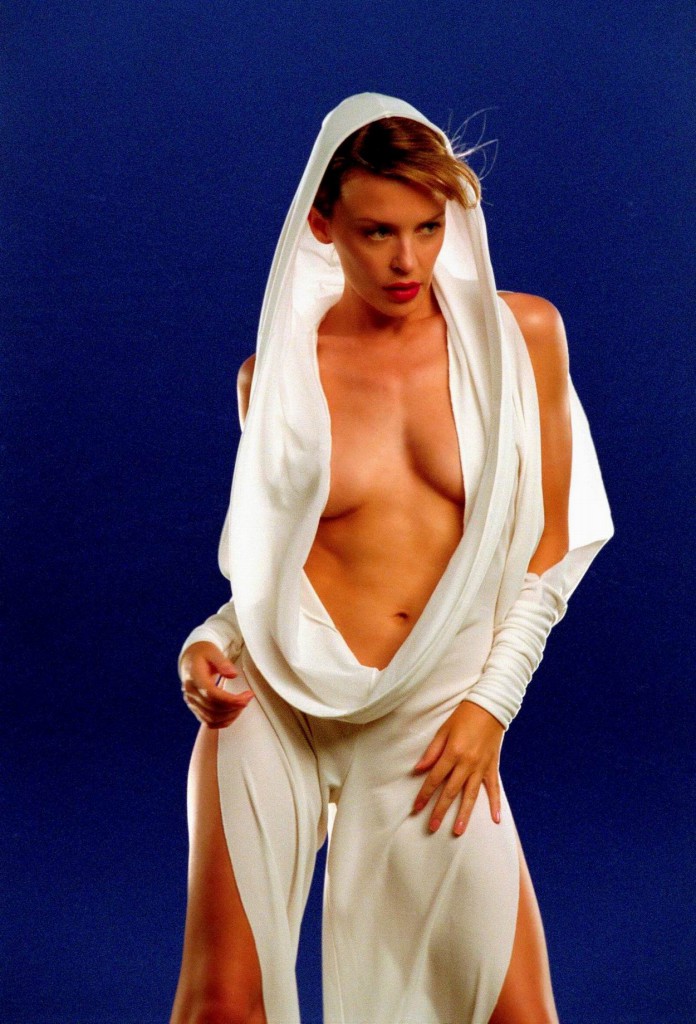 This has to be one of the kinkiest music-video outfits of all time. (I like the silver mini dress and black boots at the end of the video too.)