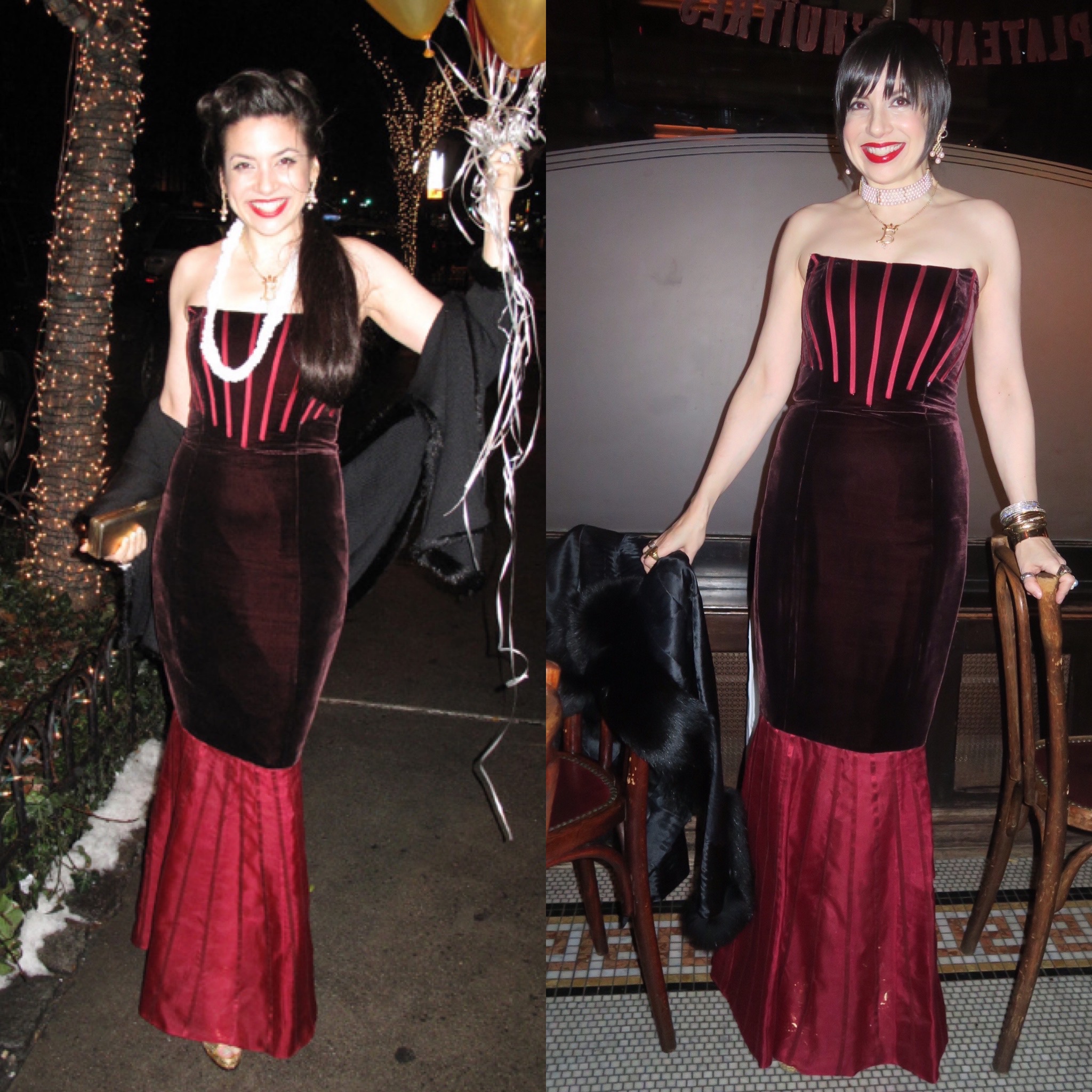 Thank you to superstar stylist Julie Matos of Warren-Tricomi, who did my festive hair both years. As is often the case with me, the party was in the back in 2020. 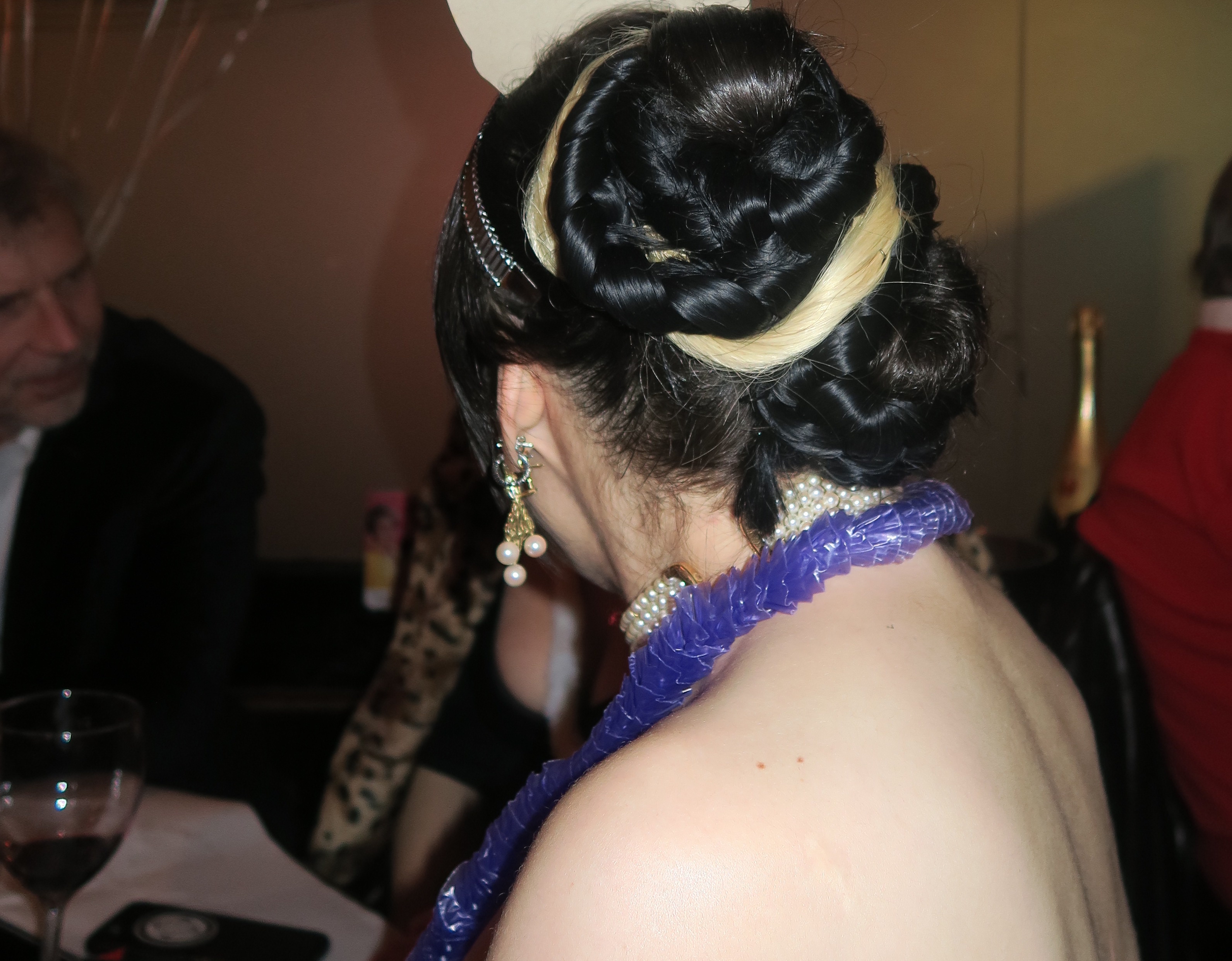 Happy New Year to everyone who is ready to work for and vote for human rights — including climate justice — in 2020!

“Don’t agonize. Organize.” – Flo Kennedy
You might also like
Wednesday's Video: How to See My Jewelry IRL
Valentine’s Day/Anti-Valentine’s Day Countdown: #10 of 14
What Wendy Wore: Ossie Clark for Dinner With Friends
Previous Post: « Year in Review: 2019’s Top Fashion Slays
Next Post: Australia Is Burning: How to Help »