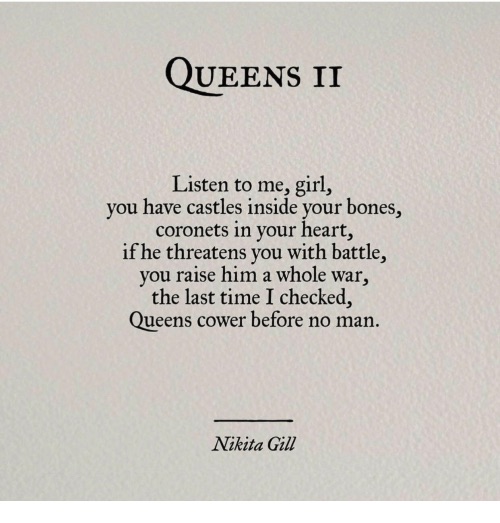 I’ve already shared a couple of videos about my “Immortal Style” image campaign with 76-year-old model Judith Boyd, aka the Style Crone, but I have more to say! While the response to the photos has been overwhelmingly positive, there have been a few people who have criticized the unretouched images for not being prettier/softer/more flattering. In this video, I talk about my regal inspirations for the shoot and make that point that — as poet Nikita Gill puts it — “queens cower before no man.”

I discussed Judith’s personal reaction to the photos in the video, but you don’t have to take my word for it: She recently blogged about the conflict between what she calls her “inner ageist” and her “inner activist.”

I’m glad Judith’s inner activist won out. I understand the struggle, and my hope is that creating more images like the ones in the “Immortal Style” photos will help empower all of our inner activists.