The Ascent of Hitler … and Today’s Anti-Semitism: 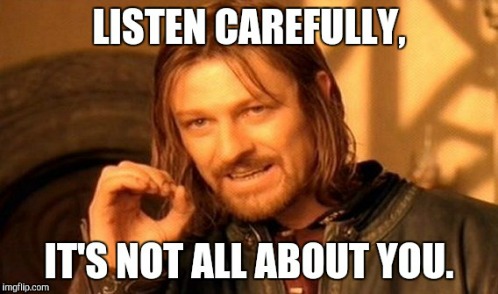