Sometimes, the popular misuse of the word “literally” is mildly annoying.  Other times, it’s super annoying, as in this Grammys tweet from MTV.

Yes, the actress/singer did look cute with a mullet hairstyle.

But she’s definitely not the only one who can work the look. Rihanna looked as sexy as ever when she had a mullet in 2013. 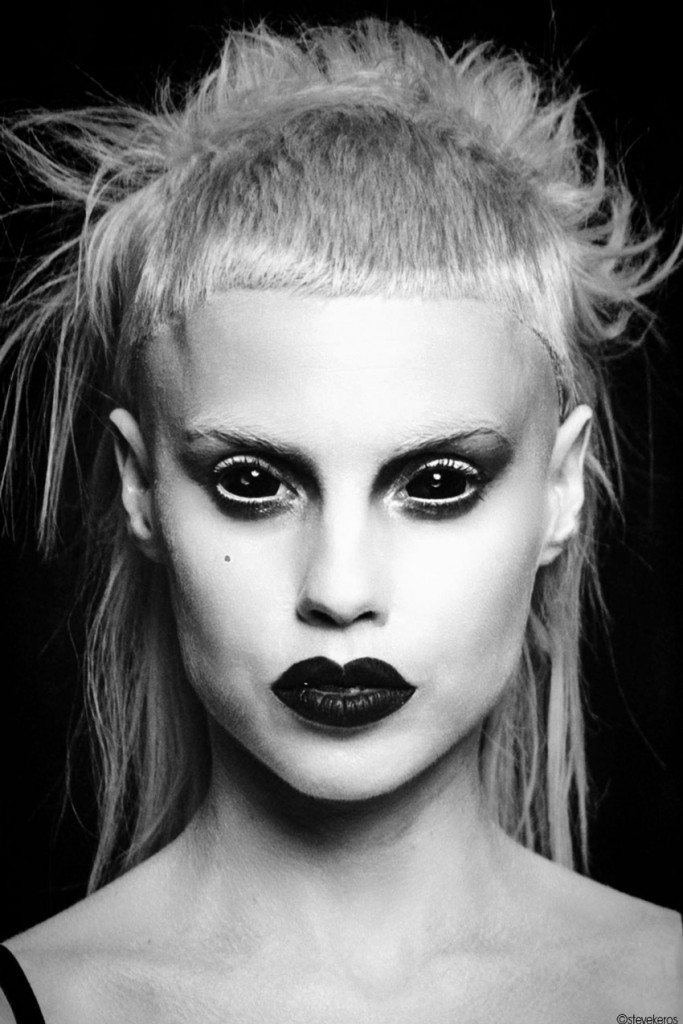 Yolandi Visser. I heart her.

And then, of course, there’s …

I think I look pretty good in the hairstyle I’ve had for years. 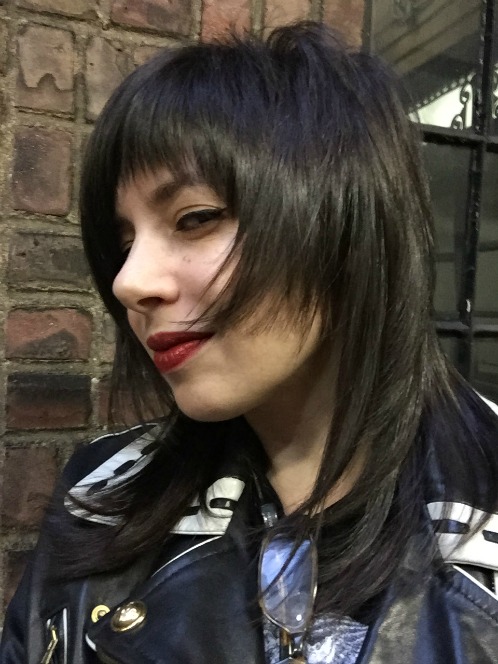 As the Fashion Police would say, “Bitch stole my look!” 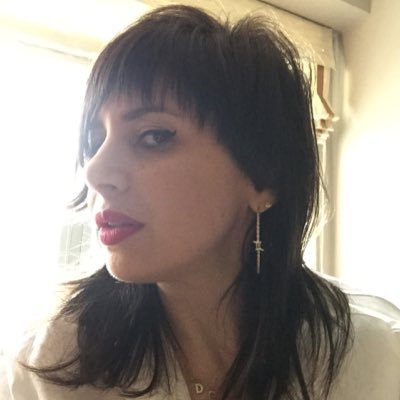 Not really, though. Zendaya loves to change up her ‘do … with wigs. I’m living the mullet life with my real hair!

Maybe Zendaya was inspired by this weekend’s, New York Times Style Magazine story on “the bad girl haircut,” which it called a shag. Several of the examples mentioned can also be called mullets. Among those are Jane Fonda’s Klute haircut. 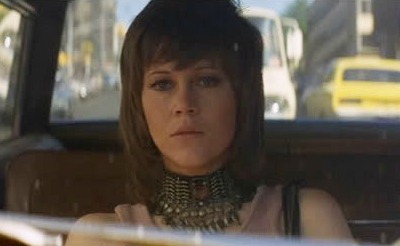 I’m disappointed I can’t find a page I ripped out from another magazine recently, which recommended a shaggy mullet … as long as it doesn’t look like Jane Fonda’s in Klute. Another example of “Never Is the Next New Thing™”?

You might also like
This Post Is Not for the Sensitive
What We Wore: CPJ International Press Freedom Awards
My Oscar Gown Archives, Part IV
Previous Post: « Best Dressed at the Grammys, Plus Other Musical Fashions
Next Post: What Wendy Wore: Vintage Patrick Kelly in Spain »