When I write an obituary for this blog, it’s often for someone with a household name, such as David Bowie. This time, it’s more personal. If you’re not in the fine-jewelry community, you may not have heard of Cindy Edelstein, but I encourage you to read about her anyway, because she is a role model for upstanding behavior in any industry or workplace. Cindy died suddenly from heart failure on Sunday. She was 51. 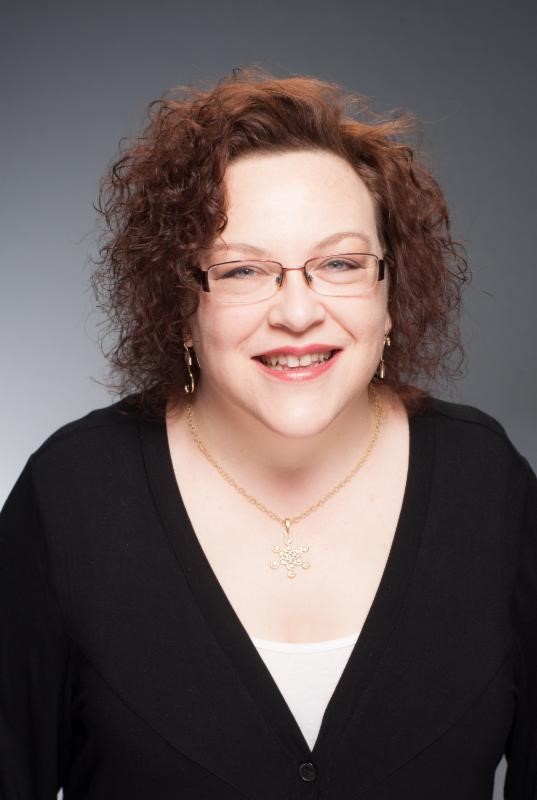 Cindy did so much for so many in the jewelry world that no standard job title captures the breadth of her career. Therefore, I’m going to go with her Twitter handle: JewelryBizGuru. Here are two of Merriam-Webster’s definitions of the word “guru”:

Plenty of people are called gurus  — or call themselves gurus  — because they’re the second of those two definitions. They have lots of experience and knowledge. But how many of them have the heart to act as “a teacher or guide that you trust”? It was in that role that Cindy shone like no one else.  I came to know her because she took a special interest in emerging designers. She made me think of the advice given by the late Carmel Snow, the Harper’s Bazaar’s editor, who told fashion editor Polly Mellen, “Go see every designer everywhere. You never know where the next talent is coming from.” I’ll tell you that not many people make me think of that quote. But Cindy went out of her way to showcase new or smaller designers and connect them to other people in the industry. 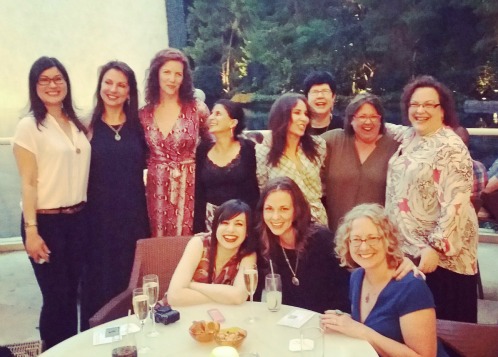 At the jewelry trade shows in Las Vegas in 2014. Cindy’s on the right. Photo from Adornmentality.

“How can I help you?,” Cindy asked on her website’s About Us page. Like the word “guru,” that phrase tells you how Cindy treated people — whether they were designers, store owners, sales people, editors, bloggers or practically any other fine-jewelry-related role you can think of. For more on how she helped others,  here are some quotes from and links to a few of the tributes: