Here’s something for Throwback Thursday: I started blogging eight years ago today. It’s my blogversary!

My first post, published on July 23, 2007, was called “Just a placeholder” because I thought I was going to be too busy to devote any time to blogging. Two days later, I found out that Britney Spears had left the set of a shoot for OK Magazine with many borrowed designer items, including my 18K gold and diamond Borgia poison ring. Well, that was something that just had to be blogged! 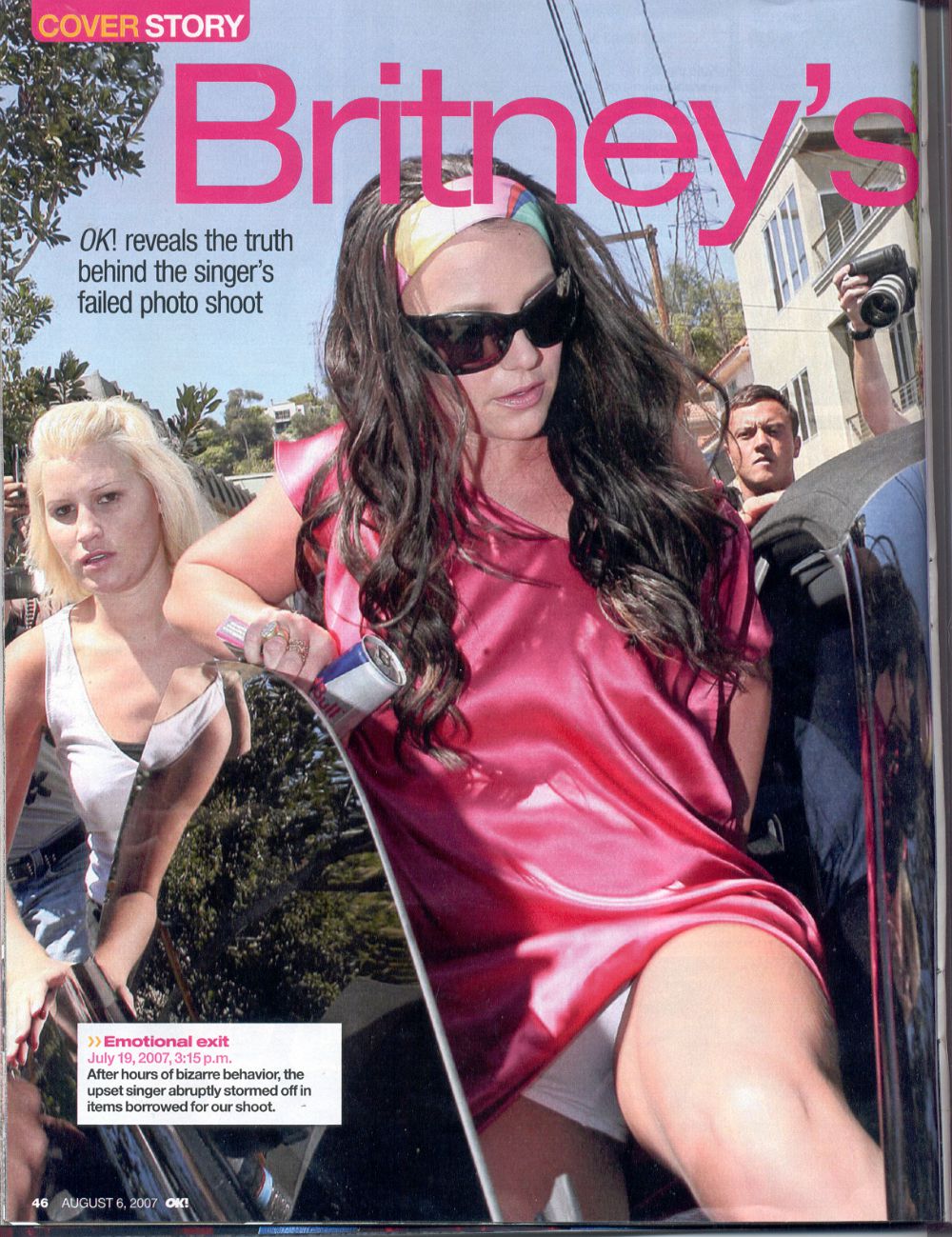 Click to go to the post with an enlargeable version of this photo and a close-up of the ring.

Once I started writing, I never stopped. Here are the links to my previous blogversary posts.

While I was looking up various posts to link to here, I stumbled onto the one I wrote last year about how the Columbia Daily Spectator — Columbia University’s undergraduate news organization — switched from being a print newspaper with a secondary online presence to an online-first operation. I was chairman of the Spectator’s board of trustees at the time. There was quite a lot of drama and commentary about this break from tradition. It’s kind of unfortunate that I rediscovered this post because I got annoyed all over again that a female Columbia graduate described me on another website as:

“…former editor of the Arts & Entertainment section who has since become a jewelry designer and the wife of Paul Steiger, ex- Wall Street Journal managing editor and the founder of ProPublica.”

All of those facts are true. I was the A&E editor in 1989. I did go into jewelry design in 2005. I married MrB, who is indeed a journalist, in 2001. However, that description left out 16 years of my professional experience, including time as an editor at Dow Jones News Service and the Wall Street Journal. While at the latter, I participated in an early iteration of the Wall Street Journal Interactive Edition — a site that went live 20 years and 12 days ago. Another anniversary!

After leaving the Journal, I ran the markets desk at CNN business news, which was followed by stints as the managing editor of People.com and managing editor of e-commerce for Lehman Brothers. And, as I’ve been saying throughout this post, I began this blog in 2007; at one point, I wrote daily for over a year, right through weekends, holidays and vacations. This was against the advice of luxury-goods experts who told me that jewelry was a product that must seem inaccessible in order to be perceived as valuable. Those experts changed their tune a few years down the road. I’d enjoy a similar attitude adjustment from anyone who cherry-picks his or her facts to make me seem like a diamond-loving bimbo who knows nothing about the media except for what her husband tells her. Believe me, the writer mentioned above wasn’t the only person crafting that image during the Spectator brouhaha, which was one of reasons I wrapped my account of the Spectator decision into a career-spanning post. So, if you want my whole bio …

That’s not to imply there’s anything wrong with loving jewelry, of course. In fact, I’ve got one Borgia ring in stock, size 6, and it’s now on sale, to celebrate the way that Britney unwittingly encouraged me to become a serious blogger. Click here to shop.