Happy Mother’s Day to all the moms out there! 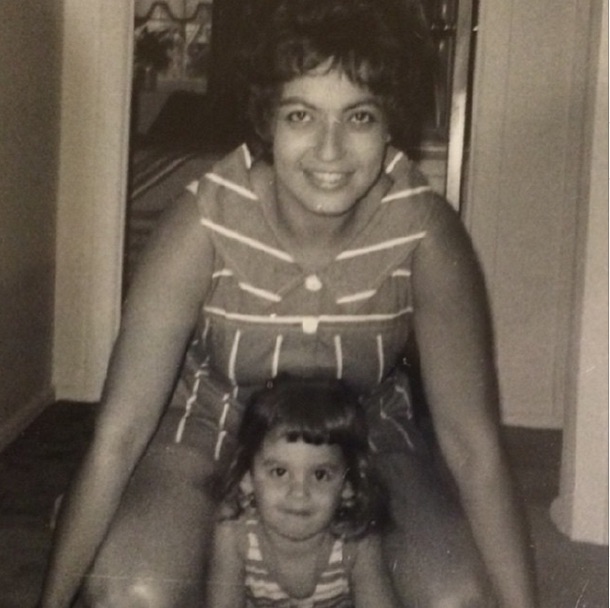 Believe it or not, Mother’s Day wasn’t created by Hallmark. It wasn’t even created by a mother. A child-free woman named Anna Jarvis organized the first Mother’s Day services with her own mother in mind in 1908.  Activist Julia Ward Howe had proposed a similar idea 36 years earlier, but it was Jarvis whose lobbying efforts got President Woodrow Wilson to issue — on May 9, 1914 — a presidential proclamation that established Mother’s Day as the second Sunday of May.

The holiday quickly became commercialized, to Jarvis’s dismay. In the 1920s, she wrote, “To have Mother’s Day the burdensome, wasteful, expensive gift day that Christmas and other special days have become, is not our pleasure.”

She actually went broke fighting the holiday she fought to establish.  She also fought the notion of a more-inclusive Parents’ Day. As Smithsonian Magazine notes, Jarvis felt there were plenty of U.S. holidays honoring men as fathers of their country. “When a son or daughter cannot endure the name ‘mother’ for a single day of the year it would seem there is something wrong,” Jarvis argued. “One day out of all the ages, and one day out of all the year to bear the name ‘mother’ is surely not too much for her.”

Personally, I enjoy getting cards, flowers and jewelry, so if anyone wants to give me those for being mommy to four adult stepchildren and three animals, I’m not going to turn you away out of principle. Just sayin’.

Today also marks the 50th birthday of the mother of all runway supermodels: My all-time favorite, Linda Evangelista. I was thrilled to see her posing fiercely on at the Costume Institute Gala at the Metropolitan Museum on Monday.

How much do I love Linda? Enough to have her January 1995 Harper’s Bazaar cover framed and hanging on my bedroom wall. 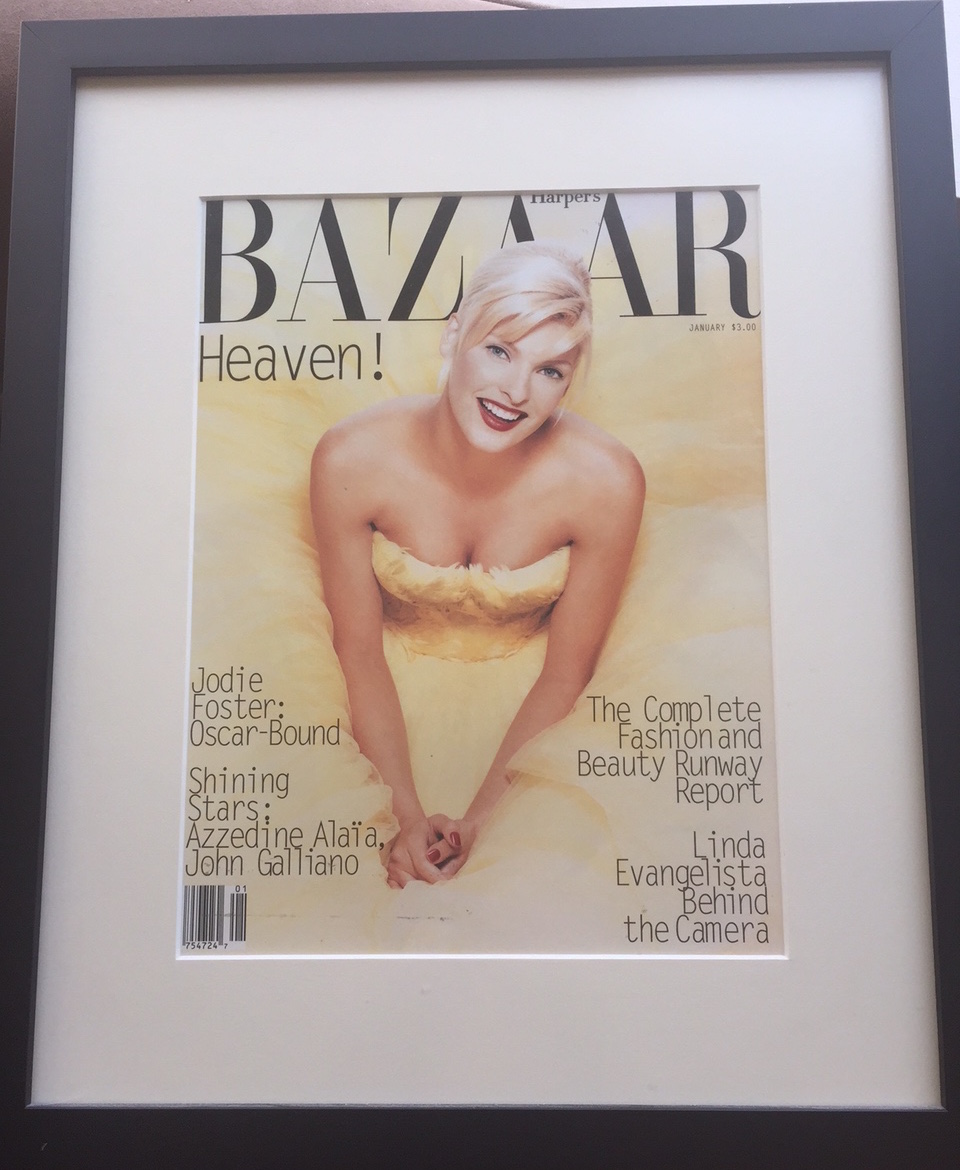 When I saw this cover, I knew I’d keep it forever.

On that cover, Linda is wearing the same feathered John Galliano gown that she modeled in the designer’s legendary Spring 1995 runway show. That show, happily, is on YouTube now. Here is Part I and Part II. Linda walks out at 5:17 in Part II to a round of applause. 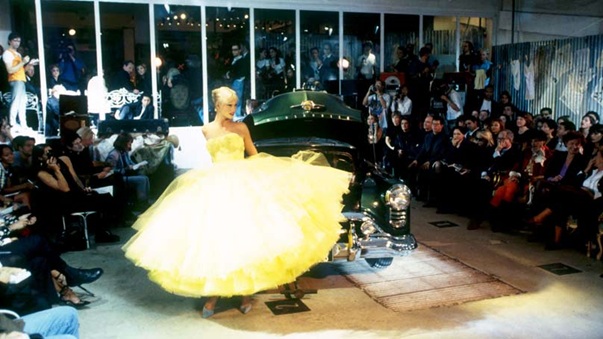 I’m sad and kind of surprised that I didn’t keep and frame this iconic Linda cover from September 1992 — this was editor in chief Liz Tilberis’s first cover for Bazaar.  God, I loved that magazine during the Tilberis years! 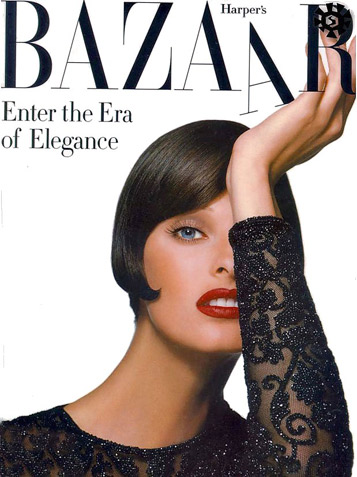 Like the 1995 cover above, it was shot by Patrick Demarchelier. Tilberis really had exquisite taste. She died of ovarian cancer at age 51 in 1999. The New York Times reported that she had worked on the June issue until days before her death.

I saved this September 1994 Bazaar cover — another Demarchelier photo– featuring Nadja Auermann for many years. I wonder if I still have it somewhere. 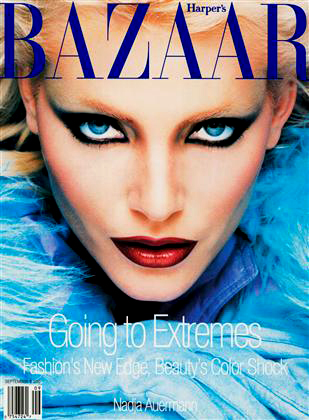 Can we bring back magazine covers like this? Pretty please?

And now for the week in review. Here’s what was on the blog, in case you missed anything:

Is everyone ready for the second-to-last episode of Mad Men? I’m so nervous!

You might also like
Regifting, Bloggy Style: The Meaning of Xmas
A Farewell to Jean Stapleton, Plus the Week in Review
The Weeks in Review
Previous Post: « Musical Interlude: Paramore, Bjork and Marina
Next Post: Cleaning Out My Nightstand »