The most exciting parts of last night’s Super Bowl for me were Joe Namath’s coin toss and Bruno Mars’s halftime show featuring the Red Hot Chili Peppers. The game interested me less than usual — I wasn’t even sure that was possible — and I was underwhelmed by a lot of the ads. Radio Shack’s tribute to all things ’80s appealed to me, of course. Who can go wrong with Twisted Sister’s Dee Snider in full makeup? And then there was the moving Budweiser tribute to Lt. Chuck Nadd, a returning soldier, called “A Hero’s Welcome,” which was scored by my girl Skylar Grey‘s song, “Coming Home, Pt. II.”

Skylar’s new video for the song features scenes from Lt. Nadd’s homecoming … and my double-ax necklace. 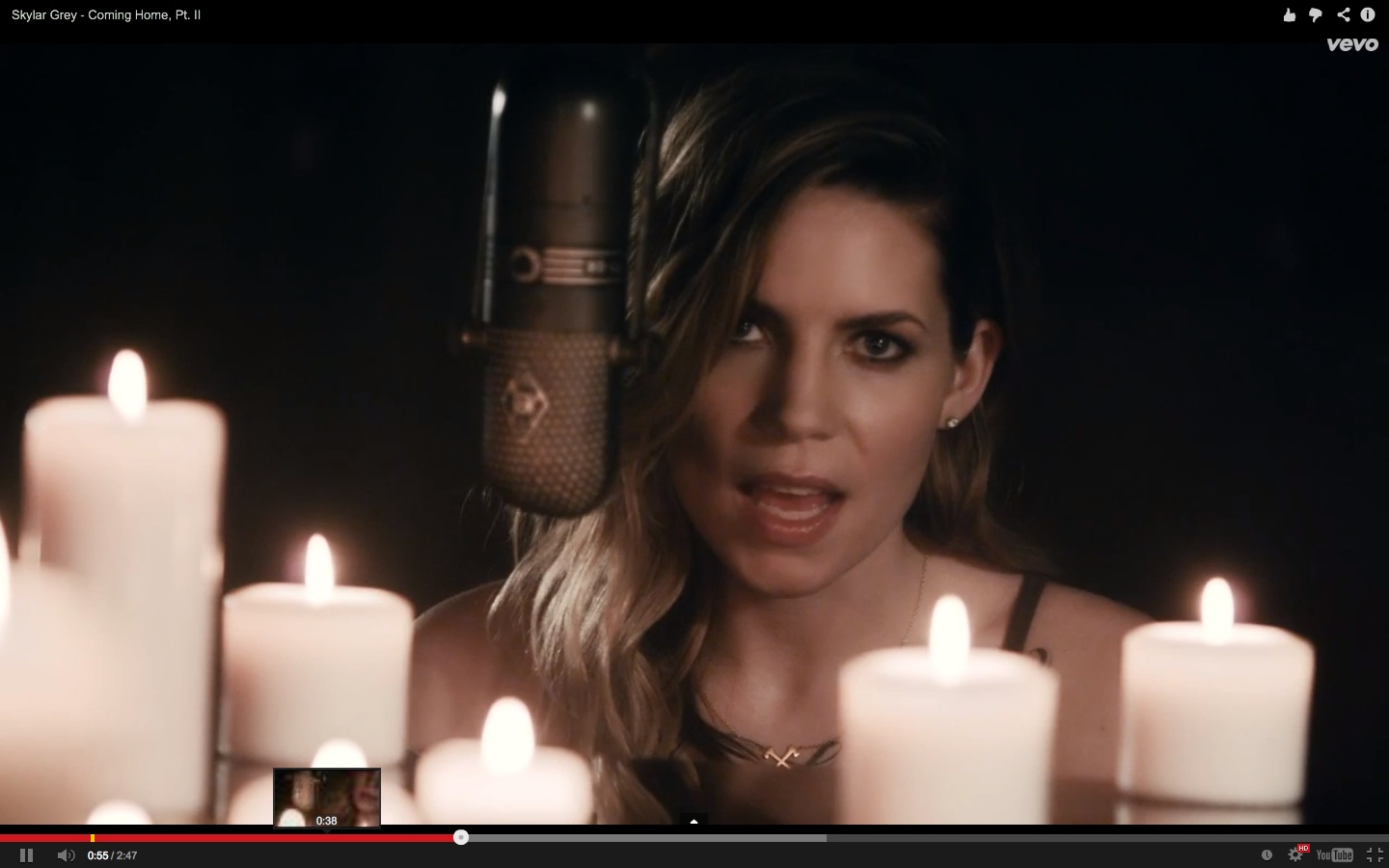 Certainly nothing last night generated the excitement that 9/16 of a second of Janet Jackson’s mostly-bare boob (bare except for some nipple jewelry) did in 2004. Yep, it was the 10th anniversary of the Super Bowl halftime incident that gave us the term “wardrobe malfunction”; helped TiVo rise to prominence; and inspired the creation of YouTube.

I had quite a few people over for the Super Bowl that year, including my frequent partner-in-crime, Debra. 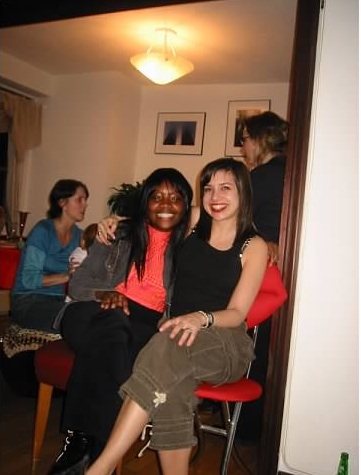 I swear, the boob flash was so unexpected and so brief that I was the only one in the apartment who was paying attention enough to catch it. Now that one knows what to look for in the video below, it seems a lot more obvious, but at the time, I thought I had lost my mind. I was asking everyone, “Did you see that?” I ran to get on my laptop to see if anyone else was talking about it. This was pre-Twitter and pre-Facebook, so I think I started by checking CNN.

ESPN has a good feature story on the fallout from the falling-out boob, including interesting comments from the then-chairman of the Federal Communications Commission, Michael Powell, who says, “It might have been essentially the last gasp” before the all-boobs-all-the-time Internet broke television’s stranglehold over popular culture. The article also reflects on the impact on Jackson’s career and the lack of impact on the bodice-ripping Justin Timberlake’s career.

To this day, no one has taken full responsibility for the Nipplegate by saying, “Yes, I planned it,” though plenty of people have denied planning it. One thing the story doesn’t address is that the Super Bowl came a couple of weeks after Janet’s brother, Michael Jackson, was arraigned on child molestation charges. I’m not sure that I’m ready to believe the Jackson family planned this to distract everyone from Michael’s situation, but it did, in fact, achieve that for some time.

I’m mildly amused that when you go to the ESPN story on the computer, you get this big-ass warning (I didn’t see it when I first read the piece on my phone).

I suppose the “mature subject matter” is the whole concept of a breast, plus the photo of Janet’s breast, which I shared above without warning you. Hey, you’re not supposed to be reading blogs at work anyway, so if you’re traumatized by seeing a vintage nipple picture in the office, don’t come crying to me. I’m not “uniquely intrusive,” as the Supreme Court described broadcasting in 1978 when it ruled that the FCC had to regulate content during the hours when children might be watching. Powell told ESPN that the idea behind that ruling was:

“…You never know what’s going to come on, and so your kid can be in the audience, and then boom! By the time they get hit with it, the harm is done and your kid is blind.”

The “language” ESPN warns about seems to be words like “breast” and “nipple,” because there’s no fucking cussing. It’s a little funny to me that 10 years later, while pondering how big a deal this really was, a website is warning us about the word “nipple.” Things change but they also remain kind of the same, right?

You might also like
Crossing My Fingers for Eminem, Lady Gaga at Grammys
Giving Golfers a Bad Name
Emmy Awards Postscript
Previous Post: « My Best Dressed at the Super Bowl: Broadway Joe Namath
Next Post: MrB Gets It a Little Wrong »