I don’t normally watch the Super Bowl for the fashion (I watch it for the ads), so I was pleasantly surprised to see 70-year-old football legend Joe Namath defying the relatively warm New Jersey temperatures in a hooded fur coat. 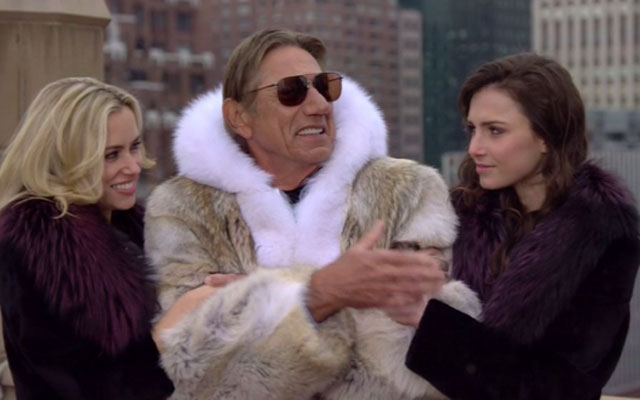 Joe’s coat brings all the girls to the yard. Click for photo source. 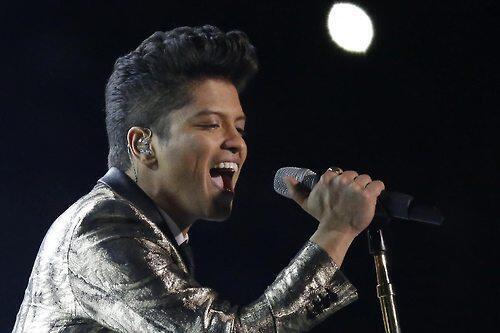 Anthony Kiedis and Flea of the Red Hot Chili Peppers bared skin and looked AMAZING, both 51 and aging disgracefully — just the way I like it.

But Joe had all the pimptastic swag, even as he fumbled the coin toss. Joe gets my first-ever Best Dressed/Wear What You Want Award for the Super Bowl.

The dudes have been bringing it lately, style-wise. Men were wearing the most interesting fashion at the Grammys last Sunday, with Pharrell’s hat inspiring a number of Twitter accounts and a run on Vivienne Westwood’s website. Today, Joe’s coat is getting the Twitter treatment.

“Broadway Joe” — nicknamed such by the late offensive tackle Sherman Plunkett — always had a flair for fur. 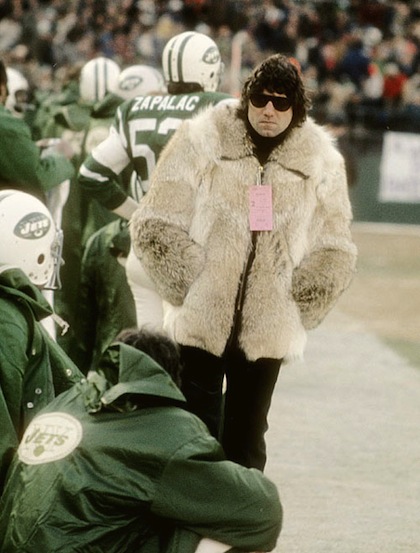 “He was Broadway Joe, the guy who guaranteed a Super Bowl victory for a three-touchdown underdog New York Jets team – and then delivered. He was a charismatic presence who became a larger-than-life figure. At 21, he was a star. At 25, he was a legend. His road roommate said it was like traveling with a Beatle.”

No need for pants when you’ve got a good coat … 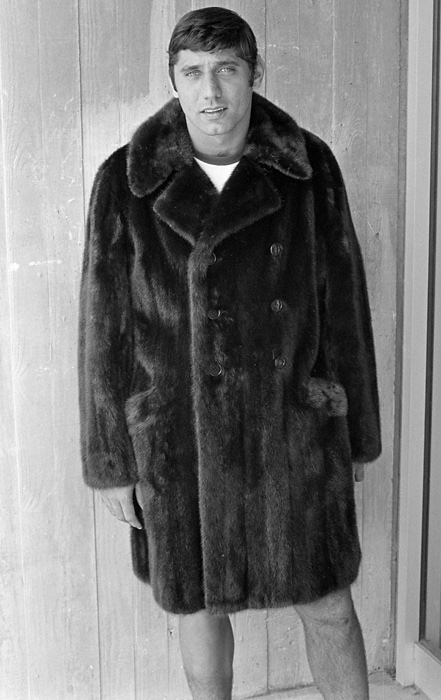 … and a good pair of pantyhose.

Despite Joe’s awesomeness, my favorite stylin’ athlete remains basketball’s Walt “Clyde” Frazier. I mean, this look is hard to beat. 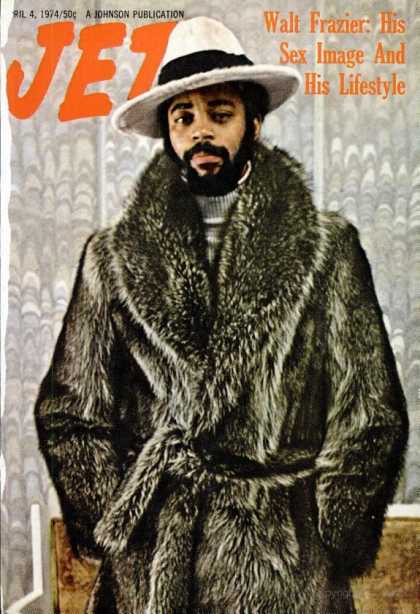 Clyde had a hat game that Pharrell should look to for future inspiration. Click here to read my 2011 post on Clyde.