Rihanna announced her second collection for high-street retailer River Island yesterday. It features lots of camouflage in both traditional green/khaki and black/gray/white. (I hope Valerie Steele, the director and chief curator of The Museum at the Fashion Institute of Technology, sees this. Steele and I were recently talking about the lifespan of the camo-print trend.) I’m lusting for the over-the-knee camo boots. I do love a wild and crazy boot. 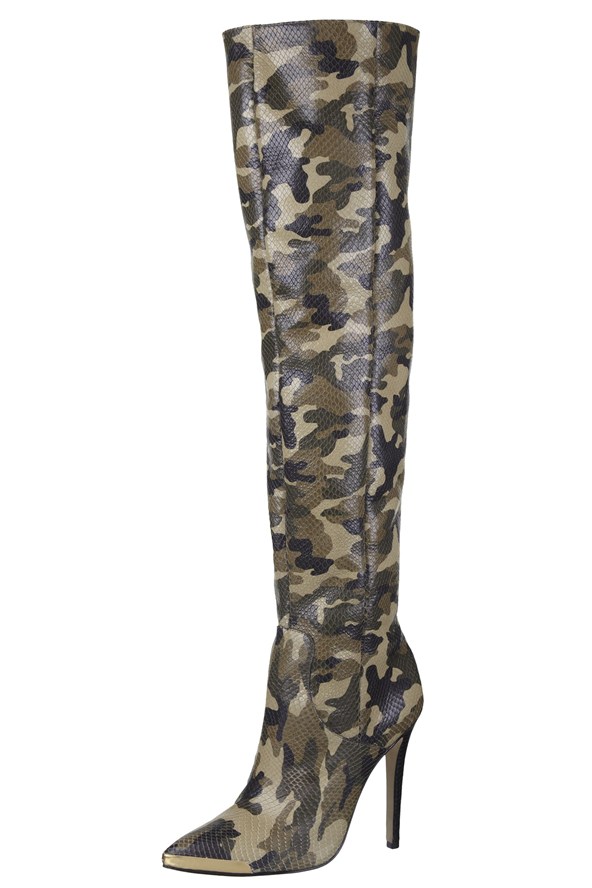 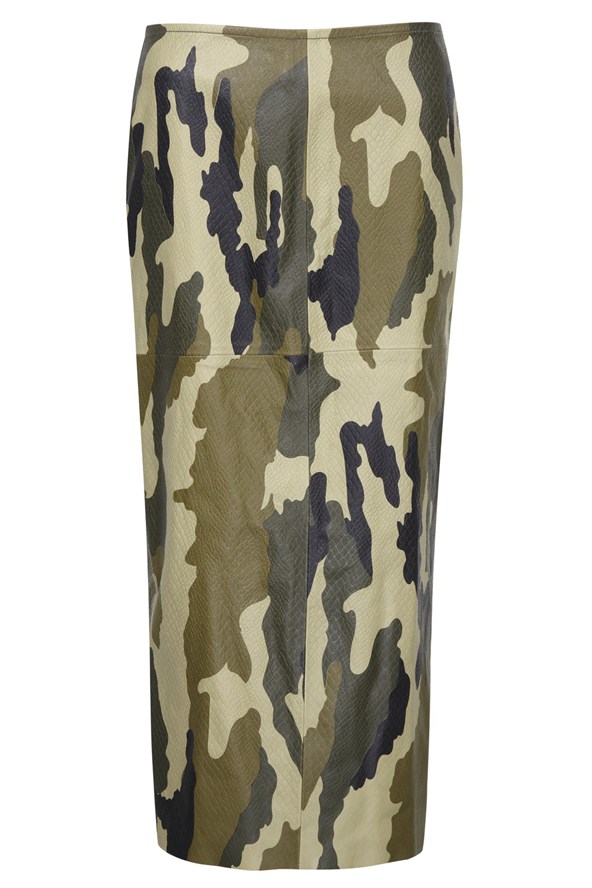 But I was most excited to see the River Island collection because it reminded me that I never told Bad Gal RiRi “CONGRATU-FUCKING-LATIONS” for kicking Topshop’s ass in court last month! I wrote about this suit twice in May — here and here — after I saw that Rihanna was suing Topshop for big money for selling a t-shirt with her picture on it, without having obtained her permission to use the image. I empathized because of my 2012 ordeal with Topshop: The fast-fashion chain was selling a copy of my swear rings and it ultimately cost me $3,000 in legal fees to get them to quit. I didn’t get any compensation from Topshop in return. I was hoping Rihanna would avenge me.

In May, I speculated Topshop would be embarrassed by someone of Rihanna’s stature going after them, so they would pull the t-shirts and give the pop star a little money to make her go away But no! Topshop was all cocky, like, “See you in court, beyotch!”  Bad idea because the judge ruled that a “substantial number’ of buyers were likely to have been deceived into buying the T-shirt because of a ‘false belief’ it had been approved by the singer,” as the BBC reported. From what I can find online, the financial damages have yet to be determined, though many reports say Rihanna was seeking $5 million. I hope she gets every dollar of that — and sends a few thousand of those Topshop dollars my way by doing some shopping on the Wendy Brandes jewelry website. Trickle-down Topshop damages would be just fine with me!

You might also like
What Shontelle Wore at NYFW: Wendy Brandes Jewelry
My Word-Necklace Style Is Catching On!
Another Miley VMAs Controversy: Discount Universe
Previous Post: « What Wendy Wore: Ossie Clark for Dinner With Friends
Next Post: Talking to JCK About the Teen Choice Awards Fashion »