Disco diva and five-time Grammy winner Donna Summer has died of cancer at the way-too-young age of 63. In 1979, all the 12-year-olds like me AND our parents were happily singing “Toot toot, ahhhh, beep beep!” along with her song “Bad Girls,” which was about prostitutes. Good clean family fun! 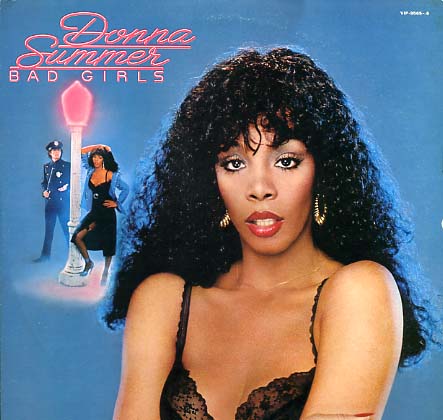 My best friend and I used to call into a local radio station to request Donna’s songs “Hot Stuff” and “On the Radio” if an hour went by without our hearing at least one of those. 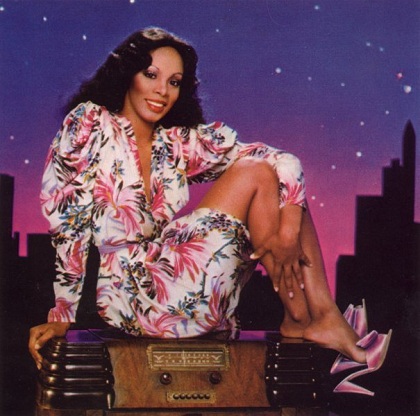 Her earlier hit, the orgasmic “Love to Love You Baby,” was also popular with all ages. 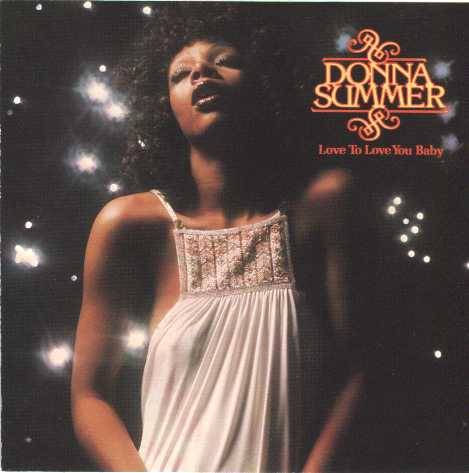 Nowadays, when people complain that pop stars like Rihanna are too sex-ay, I think, “You don’t know Donna.”

Donna had the ideal disco hairdo … 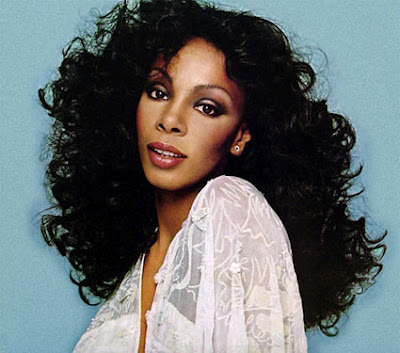 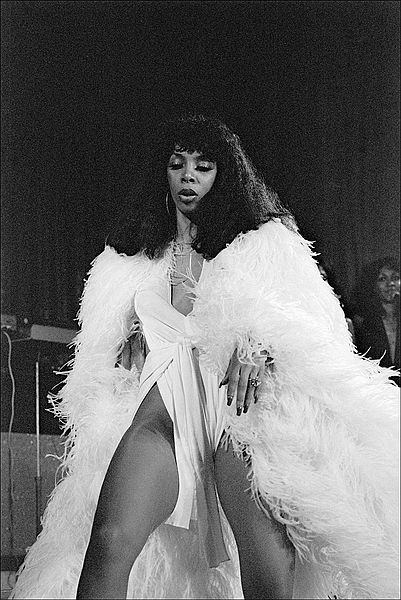 Fame and fortune often result in a lot of unhappiness. During her most professionally successful years, Donna struggled with depression and addiction, attempting suicide more than once. At the end of the ’70s, she became a born-again Christian. That led to a controversy in the mid-’80s, when she was rumored to have said that AIDS was God’s way of punishing gay people, who just so happened to be some of her biggest fans. She vehemently denied the accusations. In 2007, she performed at One Mighty Weekend, a gay event that raised money for the Elton John AIDS Foundation.

The year before that, the late (gay) designer Alexander McQueen made a jaded fashionista audience applaud, cheer and whistle when he used a stunning holographic image of model Kate Moss in the presentation of his Fall 2006 collection. A moment like that needs to be followed by big finale. What song did McQueen choose for his models’ final runway walk? “Last Dance” by Donna Summer.

A fitting tribute from one style icon to another.