Well, the outfit isn’t terrible … just the blurry photo is. It was too windy and cold out for a redo; I ran inside right after this. Whatever! If you want excellent jewelry, you’re on the right blog. If you want excellent outfit photography, go practically anywhere else. I have to pick my battles, and the camera has officially kicked my ass and won the war.

Despite technical challenges, I did want to get a picture of the Zang Toi dress and sweater combo I wore last night, because I haven’t worn them for a few years.

This is an autofocus camera. WTF?

Here I am wearing the same thing while hanging out with gorgeous bloggers in San Francisco in 2009. 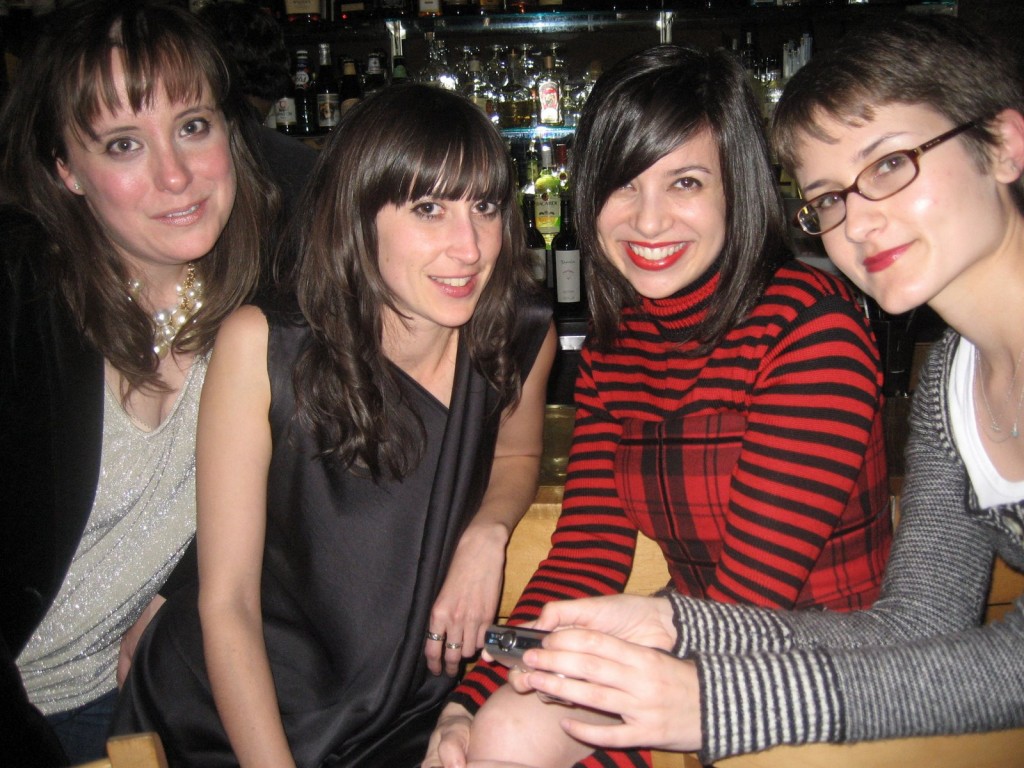 I wore the dress by itself to Zang Toi’s runway show later that year. 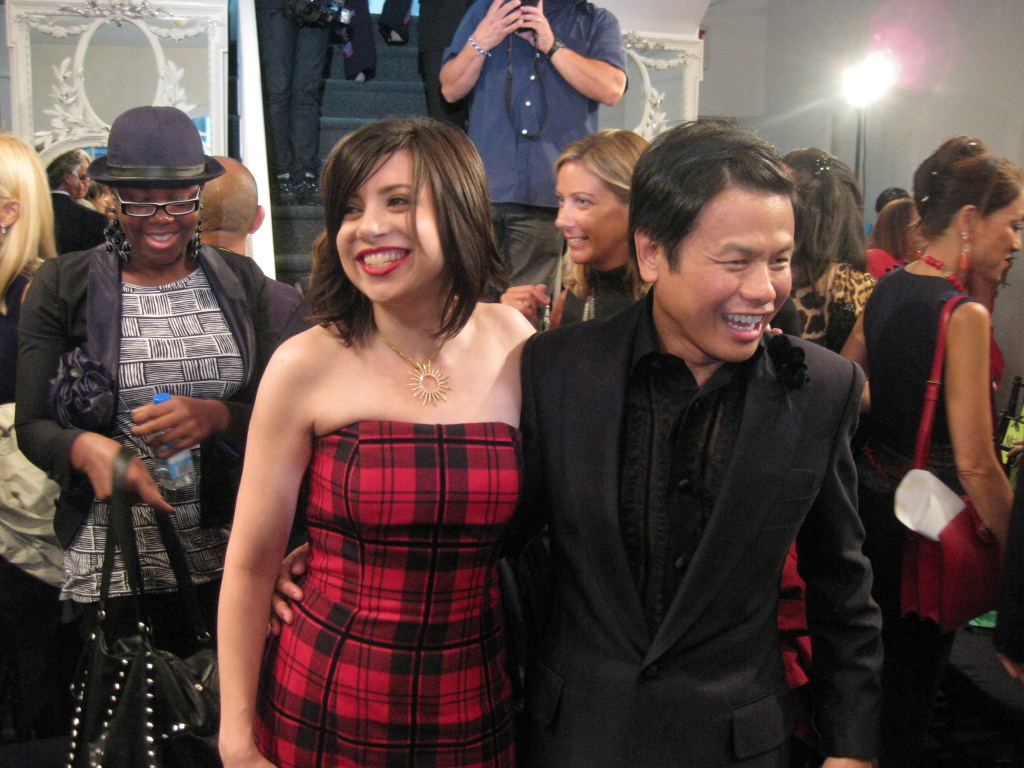 I don’t know whether I’ve worn these pieces since then. If I did, no photos were taken. Long breaks don’t bother me though. I plan to keep Zang’s pieces forever, so I know I’ll have a chance to wear them again.

UPDATED TO ADD: Just remembered that I have a picture of this look from Zang’s runway in 2008. Click here to see.

You might also like
San Francisco Treat
Make L.L. Bean Your Valentine in 2022
In New York? Shop With Me at Zang Toi's Showroom Today
Previous Post: « Why I Love Gold
Next Post: Jewel of the Month: Siobhan Ring With Mixed Metals »