Yesterday, The Huffington Post ran my article about fashion writer Suzy Menkes’s use of the word “squaw.” The word appeared in a story about royal headpieces published in the New York Times’s T Magazine, and was used in reference to the late Princess Diana:

“Then there is a cabochon emerald collar that the stately Queen Mary (Queen Elizabeth’ s grandmother) made from her family emeralds… Diana took the stuffing out of that piece by wearing it around her head like a squaw on a tour of Australia in 1985.” 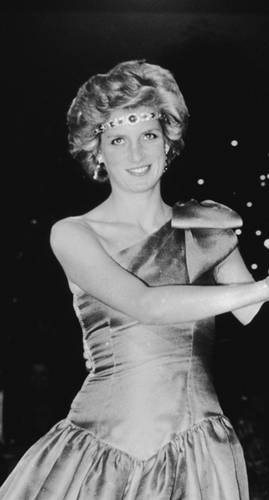 Photo of Princess Diana by Jayne Fincher/Getty Images, via About.com.

According to several experts, the use of a word that many Native Americans object to was both insensitive and inaccurate. There is no single headpiece style worn by all Native American women. (To read the whole HuffPost story, click here.)

As I was writing the story, I wondered if it would have been more accurate for Menkes to compare Diana to an Indian princess — Indian from India, that is. I knew that in the 1800s and 1900, Indian royalty wore extravagantly jeweled headpieces. Maybe they wore them around their heads like Diana. So I got in touch with Sharada Dwivedi, co-author of Lives of the Indian Princes.  She told me that Indian royalty wore “truly magnificent” precious-gem headpieces, including crowns and tiaras, but not headbands. 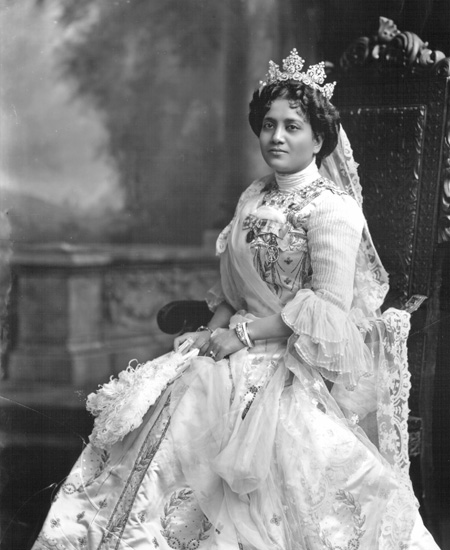 The Maharani of Cooch Behar in a tiara or crown. Photo via Sharada Dwivedi.

Turban ornaments called sarpeches were among the most luxurious decorations: Maharaja Tukojirao Holkar III of Indore, who ruled the Malwa region in the early 1900s, had an emerald and diamond sarpech worth 330,000 in 1925 rupees. 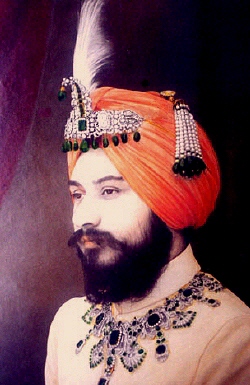 An example of a sarpech, worn by the Maharaja of Faridkot. Photo via Sharada Dwivedi. 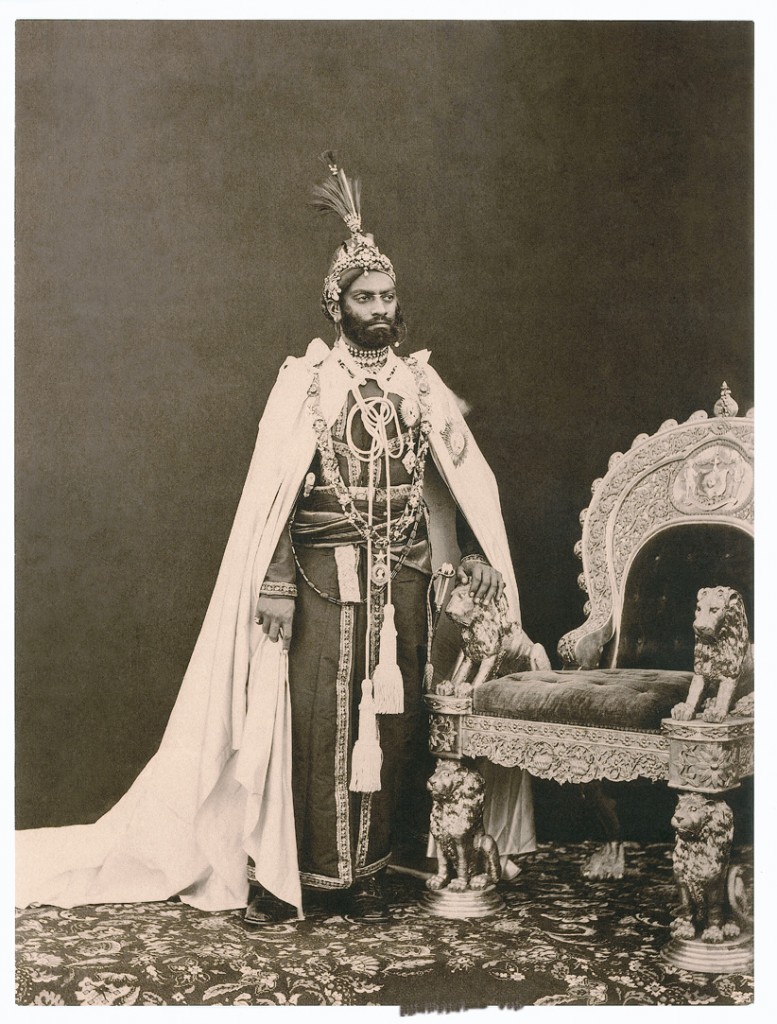 A seriously fancy turban on the Maharaja of Mewar. Photo via Sharada Dwivedi.

Married women wore a head ornament in the parting of the hair known as a mang-tikka. While the mang-tikka could rest on the forehead, it didn’t circle the whole head. 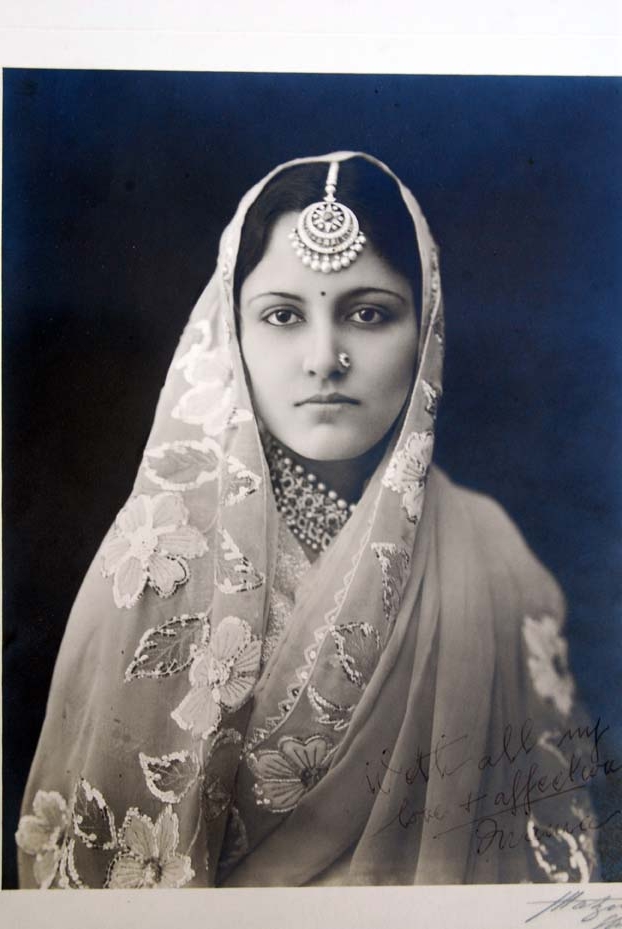 The Maharani of Faridkot, wearing a mang-tikka. Photo via Sharada Dwivedi.

I love this explanation of the jewelry worn by married ladies. Everything has a meaning:

“A tikka for the forehead, worn in the parting of the hair, signifying ‘walk on the straight path’, earrings to remind you not to have weak ears and listen to gossip, a necklace so that your head is always bowed down in humility, bangles to tell you that your hand must always go forward for giving charity and anklets so that you put the right foot forward – and the nose-ring of which it was said that the pearl should not be heavier than the nose, meaning you should not spend more than what your husband could afford. So every bride was given these and told the significance and she had
to wear them throughout her married life.”

In other words, you could cover yourself in jewels to show that you’re a good, humble person. I have to use this on my customers.

Anyway, it doesn’t seem that Diana looked all that much like a maharani, jewelry-wise . In fact, if Diana’s choker-on-forehead look reminds me of anyone, it’s Bjorn Borg and John McEnroe in 1980. 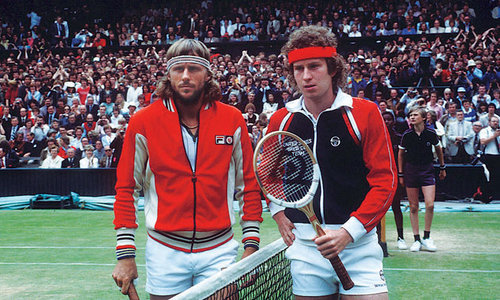 Bjorn Borg (left) and John McEnroe (right) at Wimbledon in 1980.

From online photos, it looks like Borg was still wearing his trademark headband in 1985. Diana enjoyed tennis. Could she have been inspired by an athlete? We’ll never know.