Some recent celebrity news has reminded me of an experience I had in 2006. Once upon a time in that year, a troubled starlet who had attended a glamorous film-industry event reported that her tres chic handbag was missing. 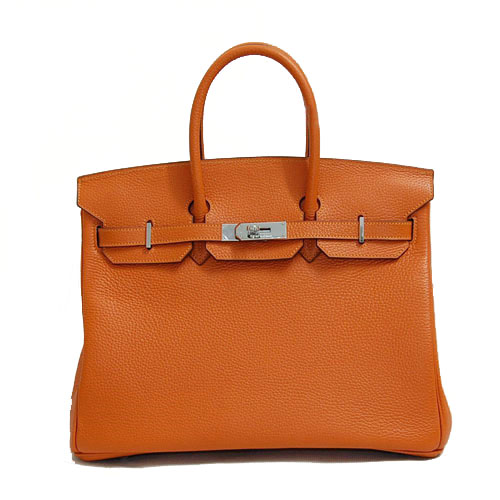 The bag was filled with jewelry, including jewelry that she had borrowed to wear to the glamorous event. Miraculously, the bag was found, and the starlet was able to return the jewelry. Yay! Then … boo! Some of the jewelry was badly damaged. The policy for borrowed jewelry is that if you break it, you buy it, so the store that had loaned her some of the now-unwearable jewelry ran the credit card number it had on file for the starlet. The card was declined, because what is the first thing you do when your purse is stolen? You cancel your credit cards, of course.

It took me months to get paid for my damaged diamond bangle.

Moral of the story: If a celebrity to whom you’ve loaned jewelry reports her bag stolen, prepare for the worst.

Second moral of the story: Don’t be surprised if your celebrity turns out to be a repeat offender.