Yesterday, our dear friend — the smart, handsome, charming and very talented clothing designer Charles Nolan — died of cancer at age 53. He is survived by his partner of 16 years, the wonderful Andy Tobias, a financial guru and the treasurer of the Democratic National Committee. He is also survived by his father, his four sisters and four brothers. 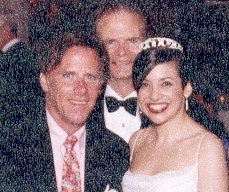 Charles graduated from FIT and apprenticed at Bill Blass and Christian Dior. He joined Ellen Tracy in 1990 and went on to become its chief designer. He left Ellen Tracy in 2001 to join Anne Klein, then surprised the fashion world in 2003 by quitting to volunteer for Howard Dean’s presidential campaign. After Dean dropped out of the race, Charles started a self-named line, which was sold at Saks and in his own downtown boutique. Washington Post style writer Robin Givhan welcomed him back to the business with a story called “Style, Interrupted.” 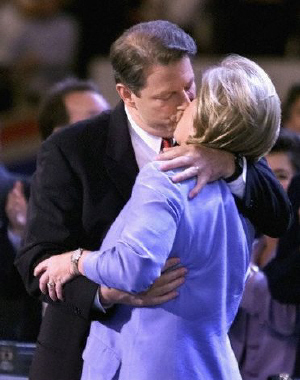 I'm not sure I realized Tipper Gore was wearing a Charles Nolan in this famous 2000 photo till I read it in the New York Times just now.

When the New York Daily News asked Charles if the political world was more cutthroat than fashion, he said it was a tossup. “Political people tend to care more, because they’re going after something and the passion’s there. But both are rough,” he said. 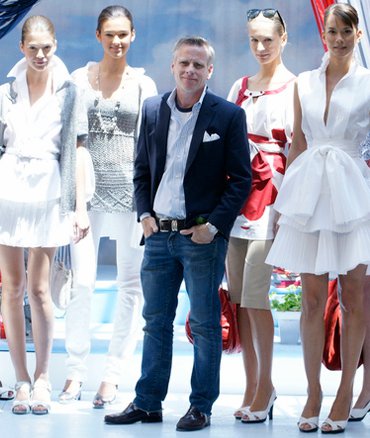 I loved going to Charles’s shows. He was well-known for using non-models, including swimmer Dana Torres. Family members often walked the runway and inspired his work: I always got choked up seeing the likes of Andy’s mother modeling along with an apparently unlimited supply of nieces and nephews. 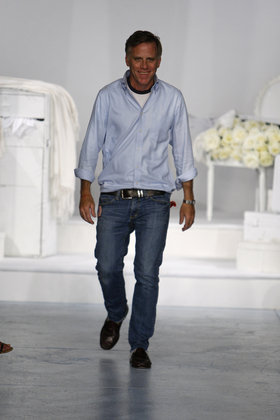 Charles called me Anita after I showed up at a Ricky Martin concert in Miami dressed like an escapee from West Side Story.  I called him “Shar-less” after he told me that an employee pronounced his name that way. MrB and I still have the plants Andy and Charles sent us as a housewarming gift in 2000. Not only do we have them — the only plants we’ve ever had — MrB dotes on them. When MrB is traveling, he calls to make sure I’m watering his plants (or “my plants,” as he calls them). And I’ve seen him come home and water them before he even takes off his coat. 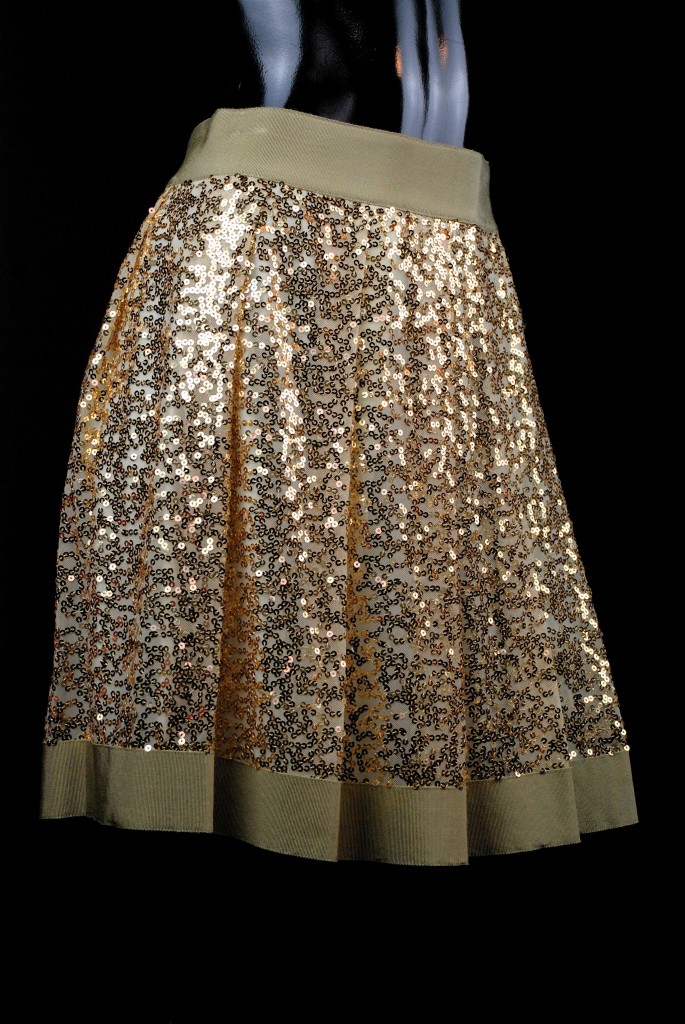 Last week, when I heard the end was near, I emailed Andy to tell Charles that if more designers were like him, people would have a good reason to admire the fashion industry. You know how people say, “Pretty is as pretty does“? Well, if chic is as chic does, Charles was as chic as it gets. We will miss him always. 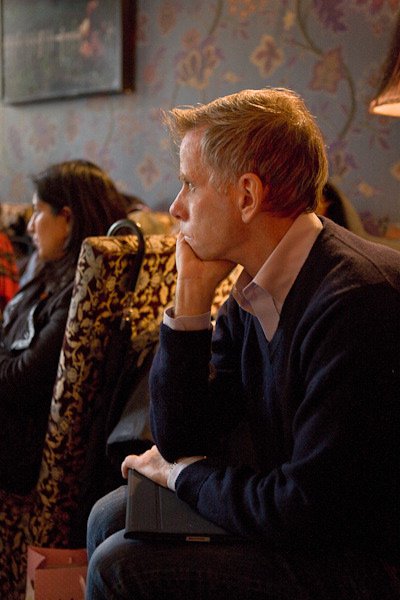 You can learn more about Andy’s and Charles’s relationship from one of Andy’s many books, The Best Little Boy in the World Grows Up.

UPDATED TO ADD: The family has asked that in lieu of flowers, donations should go to Women In Need, an organization that provides housing, help and hope to New York City women and their families who are homeless and disadvantaged.