When I mentioned early this month that my Google Reader is a virtual graveyard of dormant, deleted and defunct blogs, a couple of people wanted to know more about the deceased. If you want to place a virtual pebble on a virtual grave, here’s a partial list (some are not linked because the old links go to malware, imposters or ads): 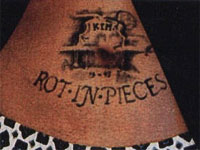 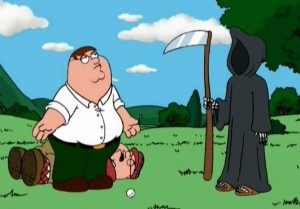 Femme Rationale
Fops and Dandies
Forever in Fashion
(Formerly) Jobless but Still Jaded
Georgie Said
Gifts from a Broad
Half Accidental
I Like It. So What?
I’m Not Antisocial, Just Short-Sighted
International House of Blogcakes
Jello on Springs
Just Trying to Squeeze the Most Out of Life
Life of a Valley Girl
Lipstick at the Mailbox
Magnesium Dresses
Mahalo Fashion
Maverick Malone

You’ll find more examples in my 2008 post on Kate Lanphear. And now you know why I don’t put everyone who asks on my blog roll: it’s a lot of work keeping track of everyone who quits. I like to limit myself to folks I hope will stick around for a while.

UPDATED TO ADD: The most shocking blog disappearance from the entire list above was Oslo-based Agathe Molvik of Style Bytes. In 2007, she was among the first bloggers I ever met. 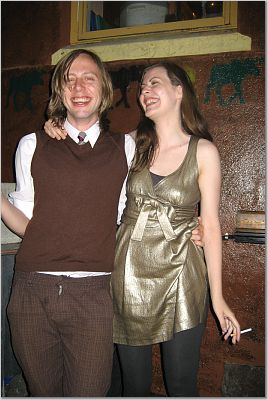 Agathe had great flair for vintage clothing. She’d put together H&M clothes in a way that would make them look vintage too. 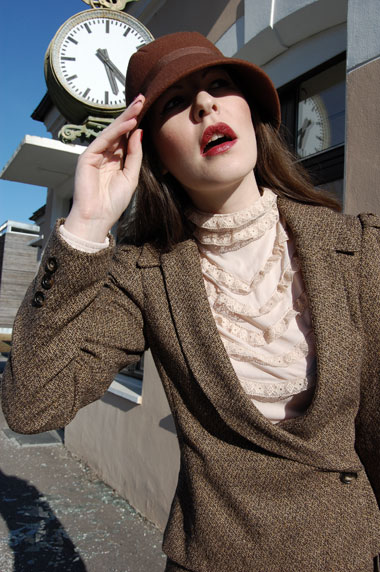 A Style Bytes photo, via the Coveted.

As far as I was concerned, Agathe was THE fashion blogger at the time. 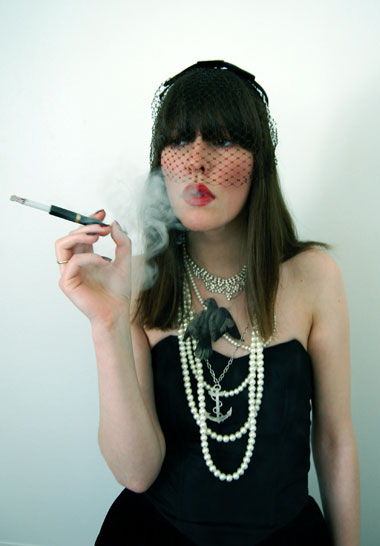 A Style Bytes photo, via the Coveted.

When she stopped blogging without explanation in 2008 after a post saying she’d be going to Stockholm for the weekend, people were genuinely concerned. Today it would be comparable to bloggers Susie Bubble, Tavi and maybe the Sartorialist simultaneously vanishing into the ether. I emailed Agathe, asking if she was okay, while other people scoured Facebook for signs of life.  Literally, bloggers were looking for signs over life because people were worried that she was dead. It wasn’t till 2009 that we got the full story from a Norwegian newspaper: Agathe came back from Stockholm, broke up with her whirlwind-romance husband, quit blogging, tattooed a giant Jesus on her arm and started a new life. 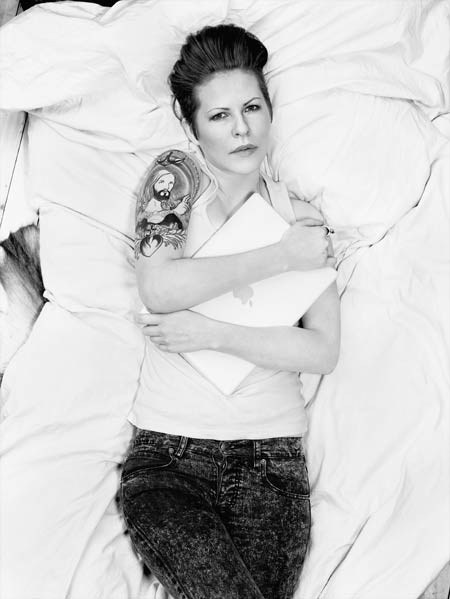 Jesus Christ! What did you do to your arm? Photo courtesy of DN.no. Click for source.

Agathe occasionally posts a photo here. I hope she’s doing well. Meanwhile, she serves as a helpful example for bloggers overwhelmed by the unexpected success of their online efforts (or even those who can’t handle the pressures of blogging for an audience of four family members). Now you know what to do if you want to fade back into obscurity from whence you came. Just walk away.  Your blog will be a distant memory in next to no time … though you might end up as a pretty picture on a t-shirt at Forever 21. 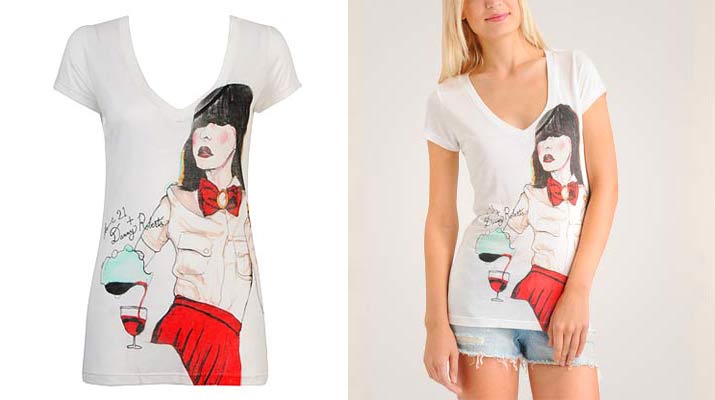 Illustrator Danny Roberts did a blogger t-shirt line for Forever 21. Here's the Agathe shirt, courtesy of Cocoabebe. Click for source.

You might also like
Valentine's Day Countdown, Day 13: Earrings Fit for a Queen
More Latex Lovers
My Blog Spot
Previous Post: « Jewelry Gift Guide for the Holidays
Next Post: Light Up With Tron: Legacy, Tiger Morse and Diana Dew »