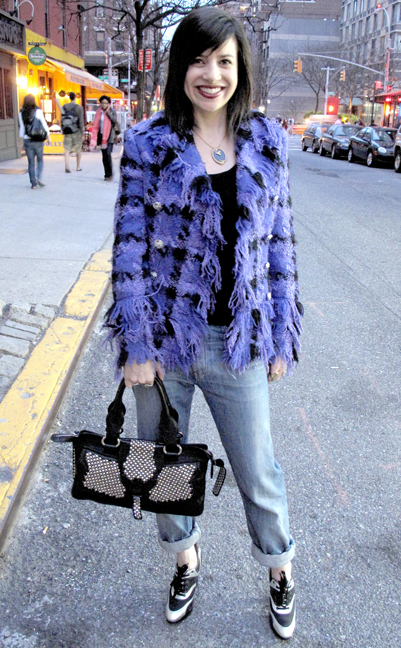 You might also like
Slut-Shaming and Women-Blaming at People Magazine
Unexpected Cut to Black: James Gandolfini, 1961-2013
Better to Have Loved and Lost
Previous Post: « Bolo Ties and More Double Denim
Next Post: Wendy Brandes Earrings in Sex and the City 2 »