My Mud Flap Jill cufflinks made it into Houston Magazine‘s October 2009 issue. Even better, they’re in a T&A-themed feature. 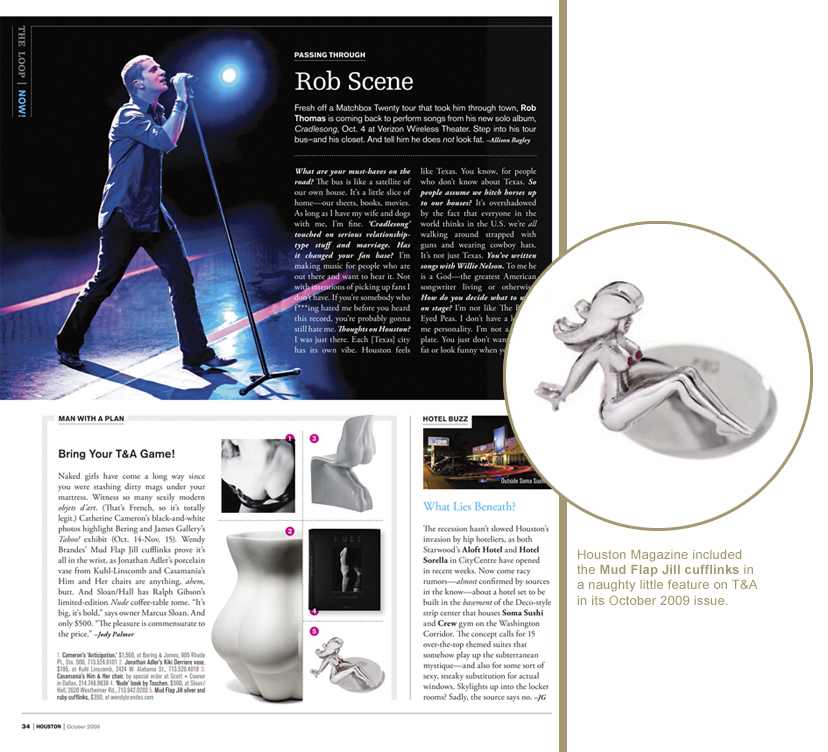 My Papessa Prayer Locket made it into the Fall 2009 issue of Inside Weddings. 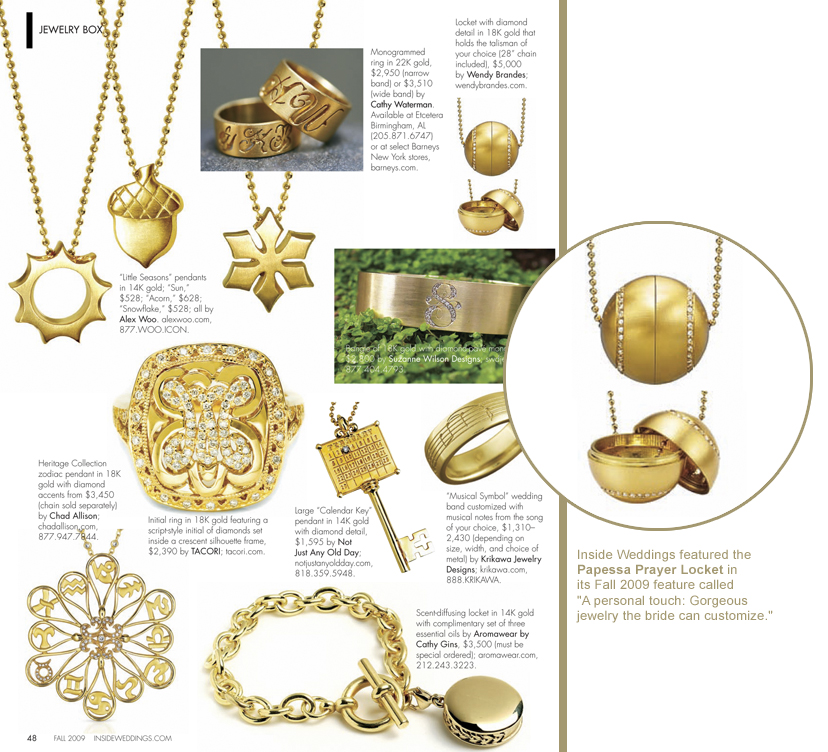 The Sunday Best thinks I am the bee’s knees. 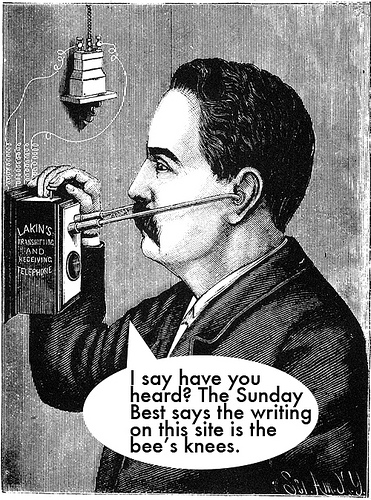 And I was one of the winners of Independent Fashion Blogger’s Dress-Up Soiree contest. Thanks to the 130 people who voted for me. (Note that I had 131 votes, but one of them was my own!)

UPDATED TO ADD: Behold the hotness of Mud Flap Jill’s namesake! I haven’t seen anything this smokin’ since Zang Toi’s dinner party. 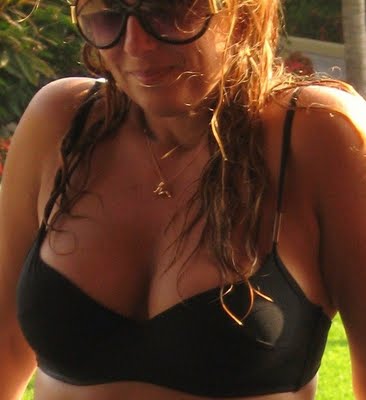