Darlings, it’s after 2 AM and I have to get up before noon for a change, so I don’t have time to tell you all that happened to me last night. Here’s the short version:

I got an awesome new Francis by Christian Francis Roth piece that I’m calling the “Erica Jong dress.” (Christian’s name suggestion is “The Zipless Frock.”) 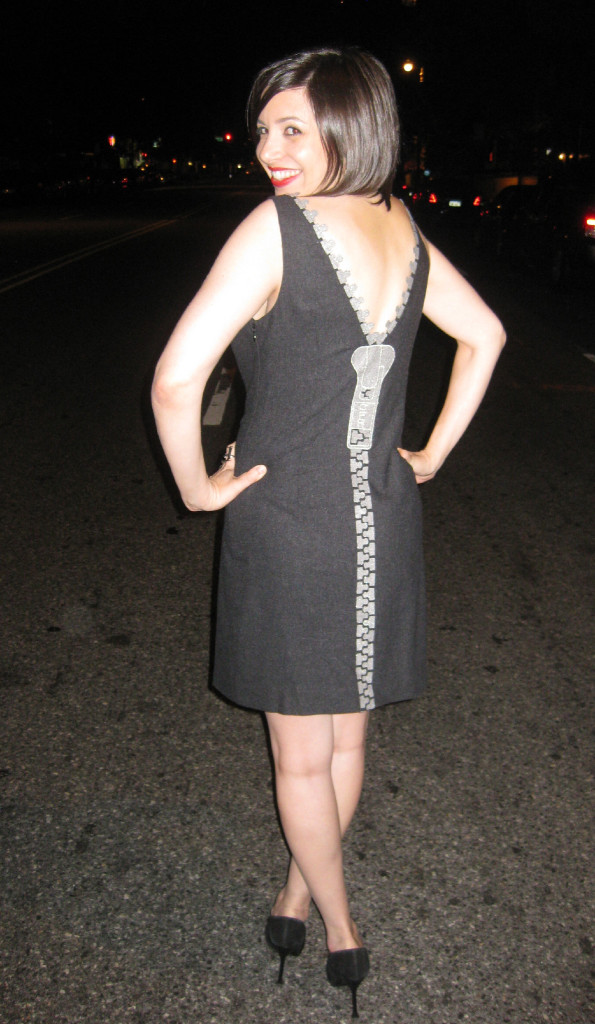 Naturally, I accessorized with the swear rings. 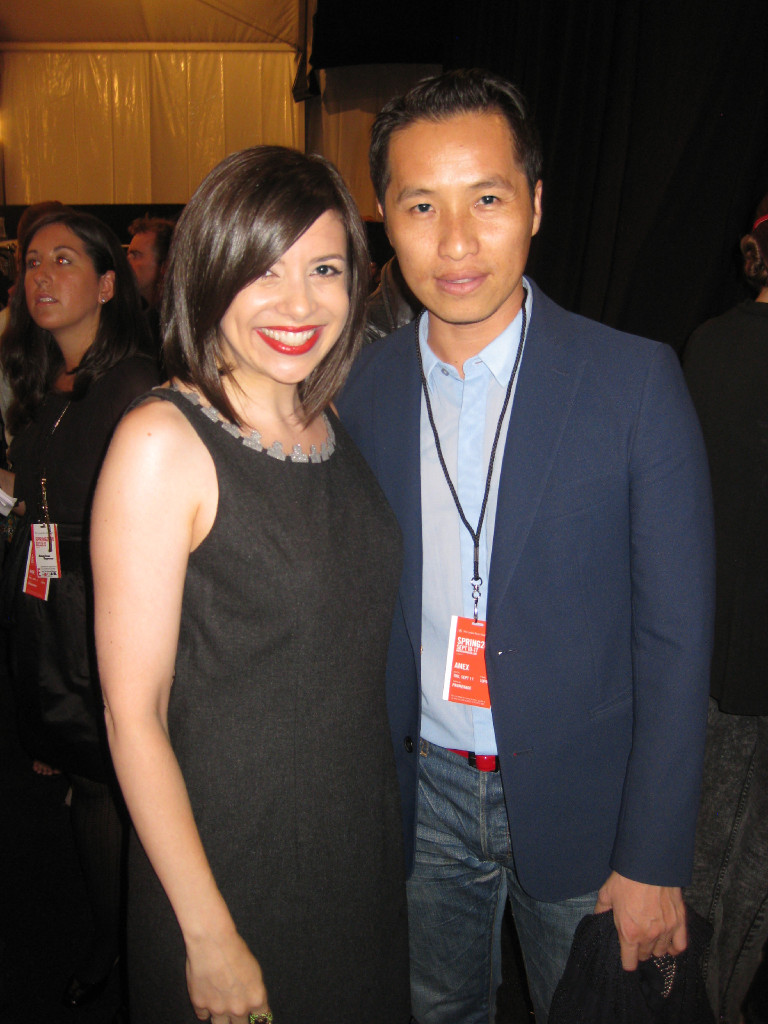 I saw a crazy drunk girl throw up on a nice blogger in the front row of a fashion show. (No pictures. You should thank me for that.)

I saw a model faint on the runway in the same show. At first we thought she was just falling out of her shoe, but she kept wobbling and the model next to her had to half-carry her backstage. 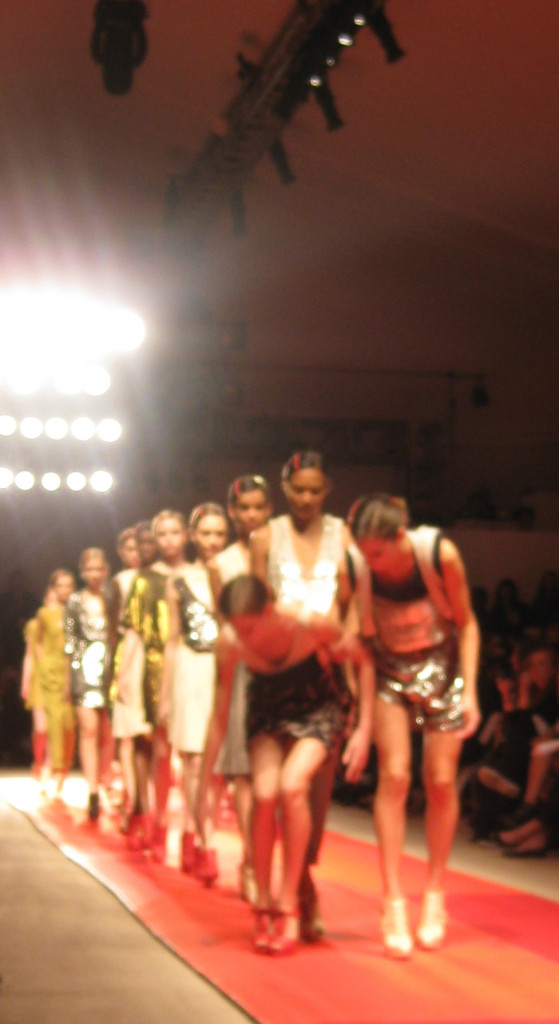 I met a bunch of cool people.

I read Market Publique’s blog post on the IFB party and a bunch of lies my stylist, Prunella Jones, made up about me.

You might also like
True Blood-Inspired Temporary Tattoo
Throwback Thursday: A Little More Couture
Paris, Day 6: More Castelbajac
Previous Post: « Coco Chanel Was Wrong; Broken English Is Right
Next Post: “I Saw It in the Window and I Just Couldn’t Resist It” »