I am totally distracted from the Grammys — despite a performance by my almost-husband Paul McCartney, who did look quite handsome — by the news that R&B singer Chris Brown is under investigation for alleged domestic violence.

The only thing I ever found remotely interesting about Chris Brown is that he dates Rihanna. Both of them were supposed to appear at the Grammys tonight, and both canceled. The police haven’t identified the woman was involved, but Rihanna and Brown were together at Clive Davis’s party last night. Rihanna, where you at? I’m concerned! 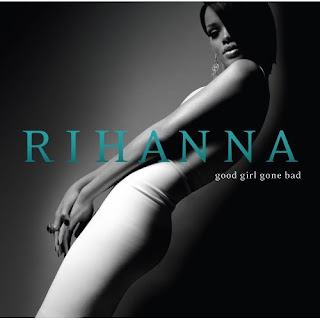 I’d like to take this opportunity to clarify my frequent threats to beat a bitch’s ass. I think 99.99% of you understand that I don’t advocate actually beating a bitch, but there’s always one fool who takes things literally. You know, the type of person who thinks my blog motto of “Wear What You Want” means she can wear a bridal gown … to someone else’s wedding. For that one person, I will explain it slowly: “Beat a bitch’s ass” is just an expression, most eloquently used by Kimora Lee in a 2005 Vanity Fair article. In real life, if I were to “beat your ass,” in most cases it would mean I’d ignore you at a party until you came over to me and I was forced to give you a fake smile. Okay, that doesn’t sound very horrifying, but EVERYONE WOULD SEE THAT IT WAS A FAKE SMILE. And that shit can sting. But seriously, don’t go around hitting folks. Also woman-beaters should remember that y’all have to sleep sometime and matches and gasoline are easy to come by. Of course, because I don’t advocate violence, I would never, ever encourage anyone to set a woman-beater on fire. Not on the record, anyway.

UPDATED TO ADD: Brown turned himself in and was booked for “making criminal threats.” The L.A. Times is posting updates here.