The “avant-garde” originally referred to soldiers who scouted the lay of the land ahead of the rest of a large military force. The term was later applied to artists and thinkers who were considered ahead of the pack.

And that factoid was just a fancy way for me to point out that Browns has a cardigan by avant-garde designer Gareth Pugh on sale. 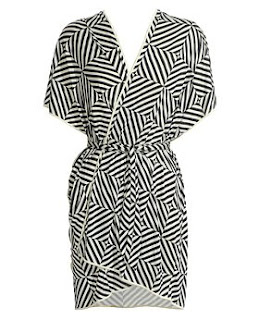 Wrap cardigan
170 pounds down from 420 at Browns