This vintage Biba is divine. 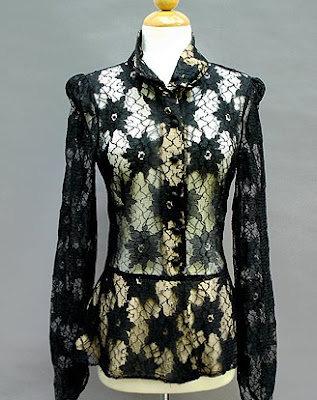 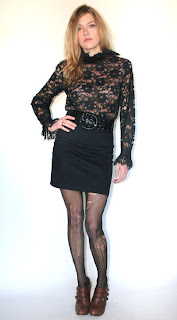 If you bid, don’t forget to snipe!

Check out my previous lace posts:

While I was looking at eBay, I noticed a pair of Moschino harem pants that I’d written about last year.

These were $175 on Yoox, so if these are your style, you might be able to get a nice bargain on eBay.

If you prefer your Hammer/harem/genie pants to be a bit more subdued, check out another pair of vintage Moschinos. The eBay buy-it-now price is $129. 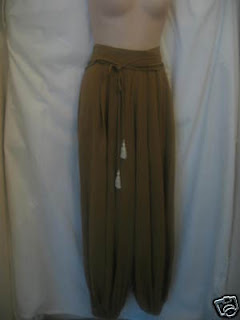