A few fashion bloggers and quite a lot of commenters have taken exception to this post by the street-style photographer known as The Sartorialist. What happened was that the young lady in the photo said she was a fan of his site, but he didn’t find her style blogworthy. 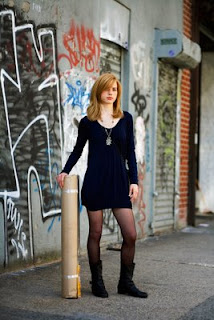 Photo by The Sartorialist

Then he had his eureka moment. Why not give her a makeover and post the results on the blog? Unfortunately, this idea — and the vehemence with which Sart criticized the girl’s current style — has led to a well-intentioned outcry about how she looks perfectly fine as is and how The Sartorialist should not inflict his opinions about hairstyles and boots on the world. 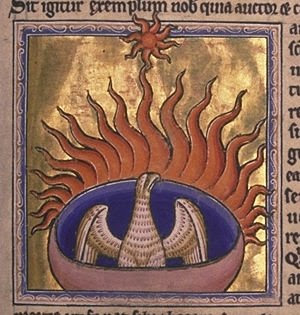 Originally, I was indifferent to the situation, except for the fact that the girl calls herself “Phoenix.” Inquiring minds want to know if her parents named her that or if that’s her brand-new art school identity! But now I want to point out that Bird Rising From the Ashes apparently agreed to a new ‘do and whatnot. Sart could have been much more clear in his post. “I suggested a makeover and she jumped for joy” would have been better than, “That’s when I realized she needs a Sartorialist make-over. We are not going to make some huge transformation, she doesn’t need it, but we can make a few changes that will really make a big impact on her personal presentation.” His post requires the reader to infer from “we” that BRFtA agreed to be beautified. That’s what I inferred, at least. Maybe I’m wrong and he was speaking in the royal “we” or referring to his 15 other personalities. I mean, occasionally all my personalities get together and tell me that we need a Prada bag, so anything is possible. 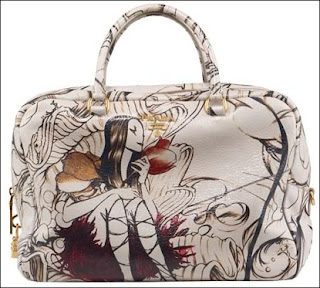 All my personalities agreed to buy this bag but they stuck me with the bill.

If my original interpretation is correct and BRFtA did agree to be spruced up, I don’t think we have to be upset on her behalf. I’m sure we’ve all had people say to us, “You’d look good with short hair” or “Go ahead, try a nude lipstick.” And maybe we’ve even tried the new look and liked it. There are worse things than a style suggestion: for instance, making fun of someone’s name, as I have been doing, is completely unacceptable. I should be punished! On the other hand, it’s preferable for suggestions to be phrased in a gentler way than Sart did on his blog. (I’ve been annoyed for years at someone who said to me, “I love your dress. It’s so much better than what you wore yesterday.”)

It should be interesting to see how BRFtA looks post-makeover. (Ooh! I did it again! Slap me!)