Well, they were my favorites when I was 15! 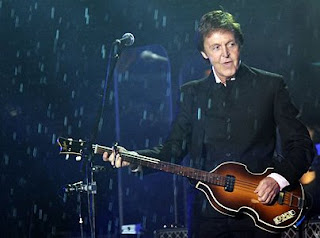 Sixty-six is an excellent age for a man, or so MrB tells me.

And my beloved John Taylor of Duran Duran will turn 48 on Friday. 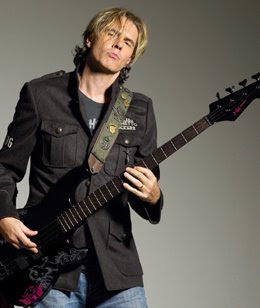 I had good taste as a teenager, didn’t I?

UPDATED AGAIN TO ADD: Speaking of age, we have the nearly-50-year-old and increasingly annoying Jamie Lee Curtis crying (again) about how after a certain age, we (meaning women) owe it to the world to give up, get fat and lock ourselves away so we don’t hurt the sensitive eyes of youngsters. Jamie is a few months YOUNGER than Madonna. I’d much rather be like Madonna and shake my ass on stage at 50 — youngsters’ eyes and opinions be damned — or be like Macca and rock thousands of Ukrainians at 66, than be a dreary whiner like Jamie at any age. Don’t expect me to be schlepping around like Jamie in this 2002 article in three years when I’m 43.

You might also like
Jewel of the Month: Terri Berry's Birthday Ring
Season's Greetings for a Dumpster-Fire Year
My Best Dressed at the Golden Globes: Emma Watson
Previous Post: « Cleves Ring: A Work in Progress
Next Post: Thursday Book Club: Katherine Swynford »