Here’s a real #ThrowbackThursday photo for you: In 2009, we touched our faces and thought nothing of it! 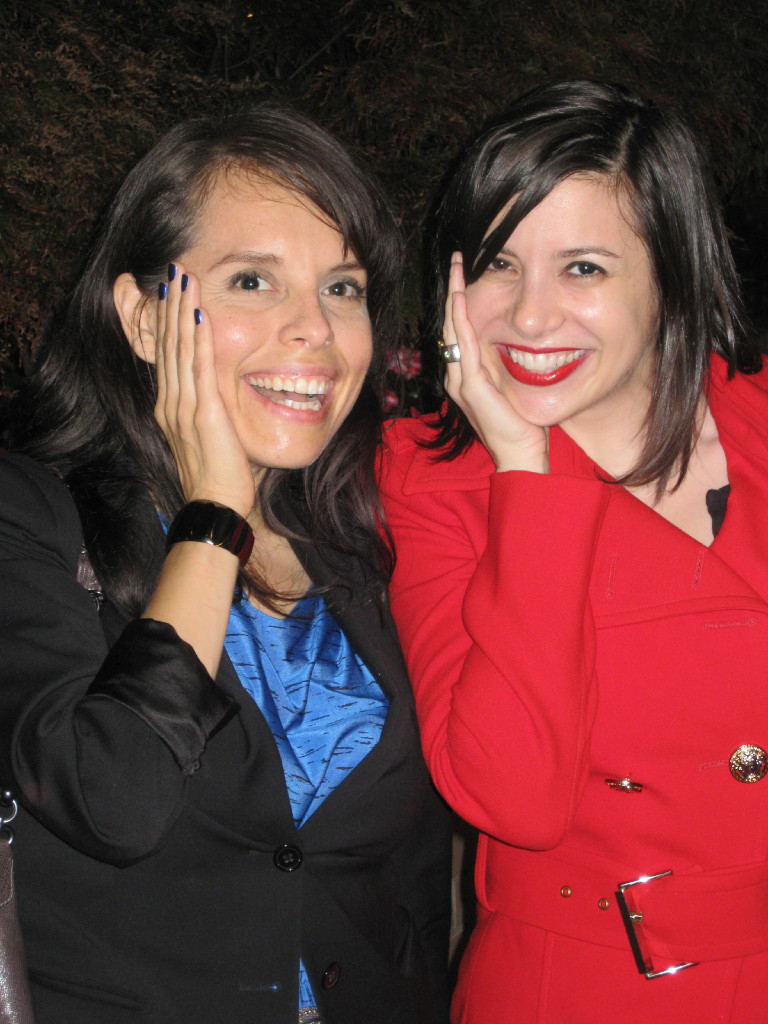 The gorgeous woman with me in the photo is Jennine Jacob, who inspired me to start this blog in July 2007. Jennine had launched her personal-fashion blog, The Coveted, in 2006, and I started leaving long comments on her posts. After a while, she pointed out that with so much to say, I could write my own blog. It was the nicest possible way of saying, “Get out of my comments section.” And here I am, nearly 13 years later. Jennine forgot to tell me when it was time to quit!

Jennine and I first met in real life in San Francisco in August 2007 at a restaurant named Cortez. She brought along two friends for security. And I didn’t blame her at all. This was when the Internet was still anonymous. A lot of fashion bloggers didn’t show their faces in photos back then, so I was definitely an outlier for being eager to meet in person. I have a couple of picture from that night of Jennine modeling my silver Diana heart ring, but I can’t find one of us together. I remember having an outfit problem (light-colored bra under too-sheer black sweater + camera flash = fashion mistake) so I might have just deleted the image. Of course, I still have the Moschino sweater, and I wear it with a black bra. 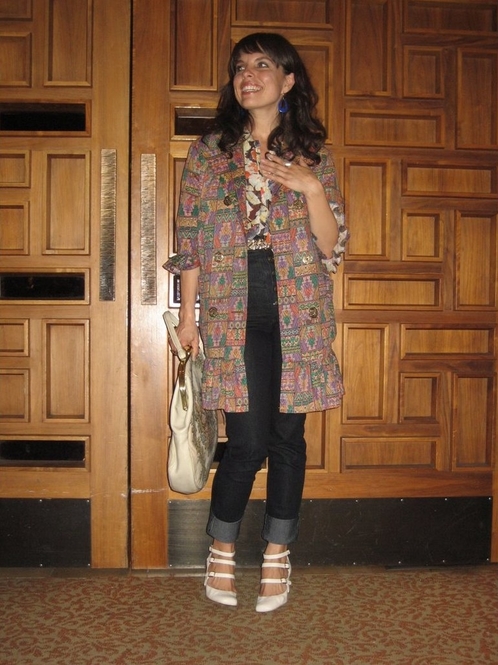 Jennine went from writing her own blog to being a blog guru, as the founder of an organization called Independent Fashion Bloggers. Her conferences in New York got so big that, in 2010, she moved in with MrB and me for a month while she worked on her event. It was great fun to have her. She and I would consume insane amounts of Diet Snapple together … 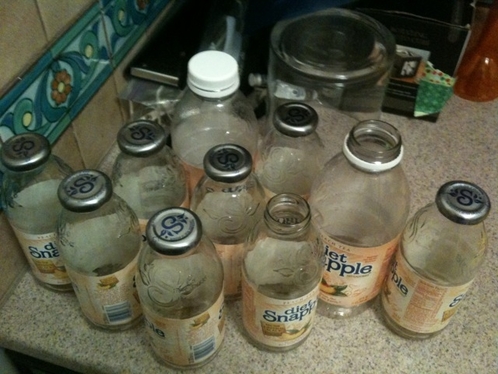 We had a serious Snapple problem.

… and do jigsaw puzzles. We were so wild back then! 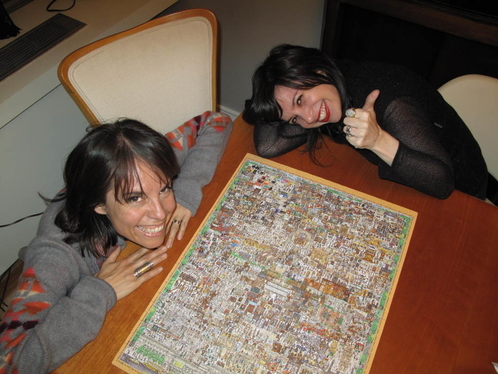 The proud parents of a puzzle.

Jennine left fashion blogging long ago, as did nearly everyone. (With a jewelry line to promote, I wasn’t technically a fashion blog, or so Net-a-Porter once told me.) Instagram is where the influencers are now. Jennine has been busy with, among other things, ceramics, a beautiful young son, and a stint living in Germany.

She’s back in San Francisco now, self-quarantined during this mind-boggling coronavirus crisis, as we all are (or should be). And, because Jennine is always overflowing with creativity, she decided to do video interviews with other women to see what they’re doing and how they’re coping with the new normal. I don’t know what I was thinking when I decided to Zoom with her without having made any effort to do my hair, when I have issues with it being wavy. I’m totally distracted by that, but at least I kept my great t-shirt from We Will Not Be Silent visible. Jennine, as you can see, hasn’t changed a bit from when we first met.

Anyway, here we are, talking about how I’m trying to maintain my activism when I can’t leave my apartment.

Leave Jennine a comment on YouTube about the video if you like it, or have a question for her, or have an idea for who she should interview next. We OG bloggers LIVED for comments back in the day.