Back in 2011, I was thrilled to find out that rapper Rick Ross owned a ginormous, diamond-encrusted chain portraying his own bearded visage. (This was a belated discovery; Ross was wearing the chain as far back as 2008.)

There have been a lot of jaw-dropping chains in the rap world — enough for Complex to put together a list of the top 50.  But Ross’s ultra-meta chain was special. I wrote:

“… I’ve said before that if you ask me for a bejeweled Stewie from Family Guy necklace or an eyesore nameplate necklace, I’ll turn you down. But if you ask me for a giant diamond version of your own face, I will scream, ‘YES!!!’ A diamond face isn’t run-of-the-mill, boring bad. It’s superbad … and I can get down with that.”

Then Ross got another chain that depicted him WEARING the original face chain, after which Vice “interviewed” the original chain for a story called, “We Interviewed Rick Ross’s Chain of His Own Face.” (“Fuck that guy,” the chain said when Vice asked it about Ross’s “chain of himself wearing a chain of himself.”)

Frankly, I never expected to see bejeweled self-portraiture to equal the chain that inspired one of the best Halloween pumpkin carvings OF ALL TIME. 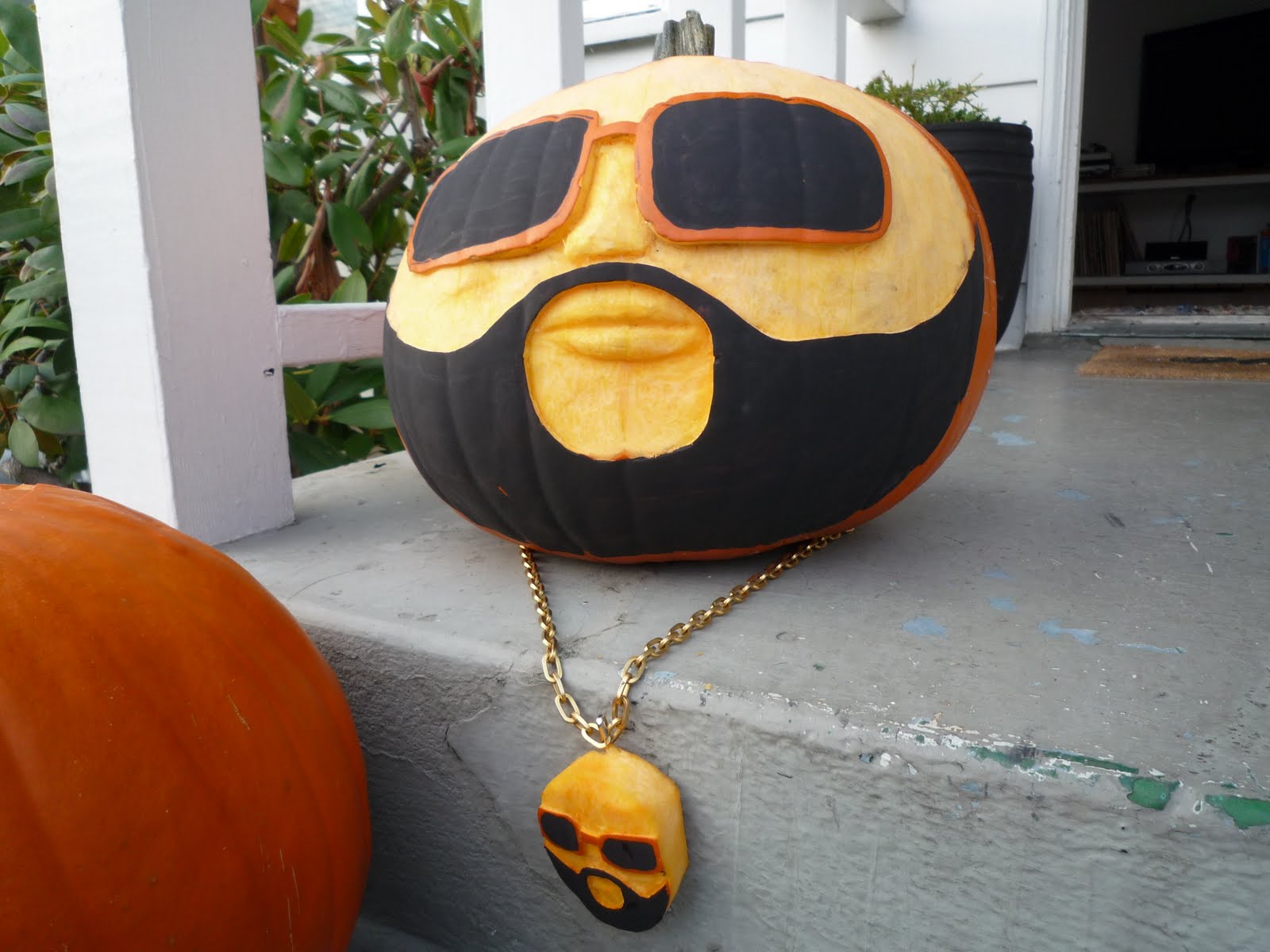 Loved this jack-o’-lantern so much that I tracked down its carver, Kristjan Olsen, and wrote about it for the Huffington Post. Click for original source.

But, as I like to say, “Never Is the Next New Thing™,” and the hot young rapper 21 Savage is giving Ross a run for his money. With his debut album, Issa Album, currently at #2 on iTunes — right behind Jay-Z’s 4:44 — 21 Savage splurged on a custom chain from Rafaello & Co. that has his own tattooed face on one side and a blinged-out version of Friday the 13th murderer Jason Voorhees‘s hockey mask on the other side.

As XXL Magazine pointed out, 21 Savage’s chain debuts just a month after another rapper, Boosie Badazz, showed off his portrait chain by IceMan Nick — one that depicts Boosie wearing a chain, though, tragically, not a chain of himself.

You know I'm only fucking with the best… cause I'm the best, 1up!!! #IfItDoneHitThenItAintByNick #DoneRight #TeamDoneRight @iceman_nick

Damn! It’s time for Rick Ross to reclaim his spot as the bawse of the self-chain gang, and I’ve got some ideas. How about a tribute to the 100-lb. weight loss Ross achieved over the past few years? Ross has attributed his slimmer physique to healthier eating, including fruits and vegetables. As he explained in a 2014 interview, “I eat pears now and shit like that … shoutout to all the pears.” So how about a before-and-after chain showing Ross’s full body. Like this, but with Rick Ross instead of a blonde Barbie knockoff.

Or and updated version of his face, this time shaped like a giant pear a la this 2014 art. 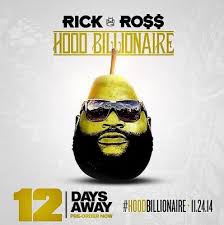 Pear Rick Ross would have to be set with some pear-shaped diamonds, of course! Call me, Rick Ross. Let’s do this thing!