I’ve got one more thing to say about Sunday’s MTV Video Music Awards. Even though the show itself was dull due to poor programming, at least the right people were recognized. If Beyoncé hadn’t won big after her visual album, Lemonade, we would have all been Kanye West in 2009. The six Moonmen that Beyoncé won that night makes her the VMAs record holder: Her 22 awards surpass Madonna’s 20.

Beyoncé also pulled off a major upgrade over the 2015 VMAs when it came to her “girl” squad. 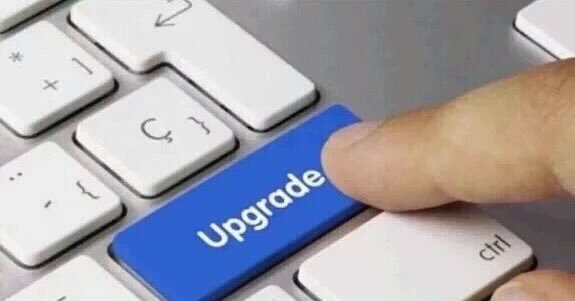 She made a Black Lives Matter political statement, in keeping with her video for “Formation,” by bringing as her guests Sybrina Fulton, Gwen Carr, Lezley McSpadden and Wanda Johnson. They are the mothers of Trayvon Martin, Eric Garner, Michael Brown and Oscar Grant III — four black men who were killed in encounters with police or (in Martin’s case) wannabe police.

But even if I didn’t know who those women were, I would agree with this tweet.

This is what i call : AN UPGRADE #VMAs pic.twitter.com/zbLrozJpZT