Last Thursday, on what would have been designer Ossie Clark’s 74th birthday, I said I would wear one of my Ossie pieces to dinner on the weekend. Here’s the dress I chose for an evening at Lincoln Ristorante at Lincoln Center. 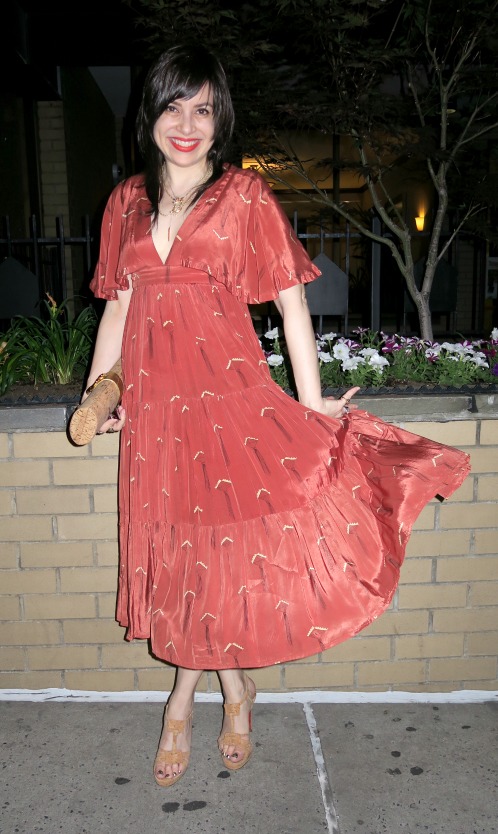 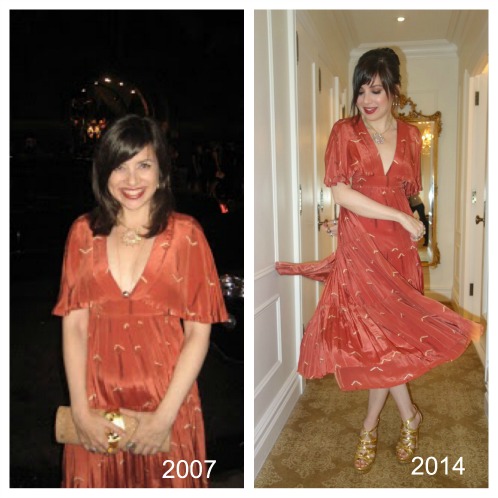 Collecting Ossie Clark designs from the 1960s and 1970s helped me realize that I don’t need to “purge” my closet as so many people recommend. If I can re-wear a 50-year-old dress, I can certainly keep wearing one from last season!