My favorite dress at the Golden Globes on Sunday was Diane Kruger’s ombre pink Christian Lacroix. 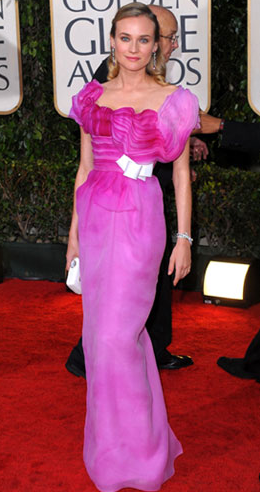 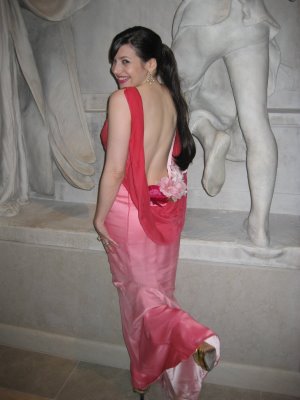 When I first wore my gown, I excitedly emailed a photo to a friend who snarkily said, “You look beautiful in anything, of course, but that dress is a bit bridesmaid-y.” My reply was, “That would have to be one stupid bride.” 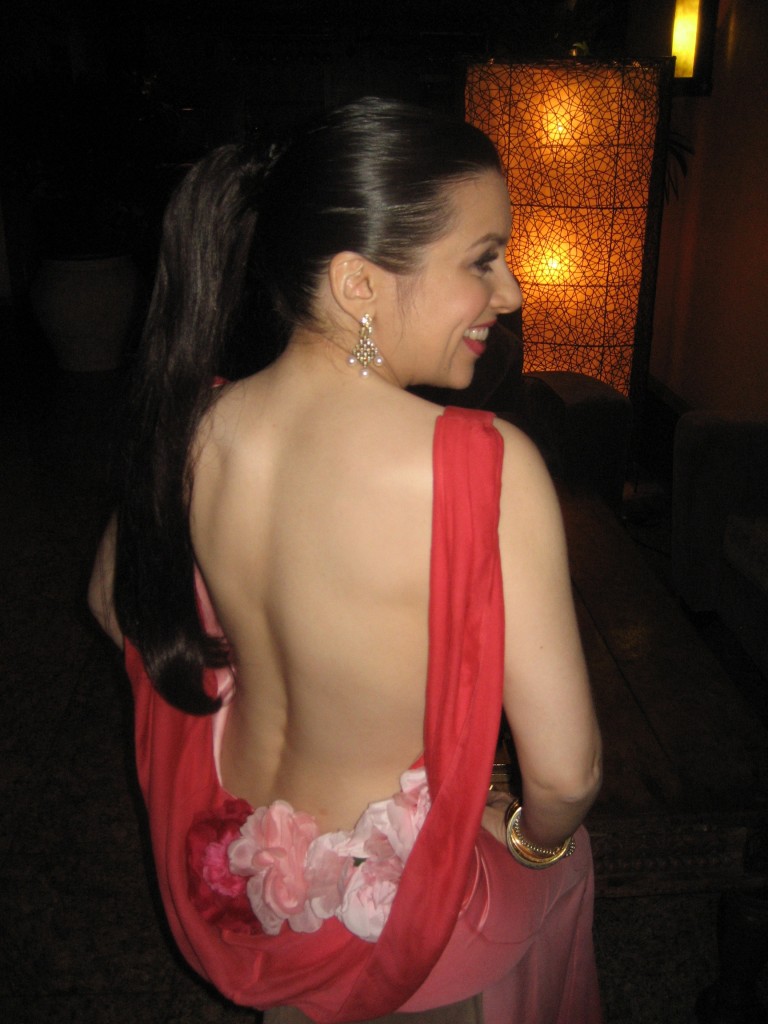 Not a good idea to have half-naked women in your bridal party.

Speaking of bridesmaids, the expression, “Often a bridesmaid, never a bride,” originated in ads for Listerine mouthwash in the 1930s. 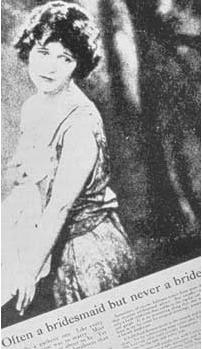 The saying that’s more relevant to my dress-related email exchange is “With friends like this, who needs enemies?” As for Diane, I saw four unattractive fashion police criticizing her dress on TV yesterday. I don’t have a saying to console her, but maybe my favorite Katt Williams quote will suffice: “What do you think a hater’s job is? To fucking hate. So let them motherfuckers do their goddamn job!”

UPDATED TO ADD: No matter what Katt says, it’s more fun to feel the love than the hate, so thanks to luscious blogger Liz of It’s Unbeweavable! for interviewing me. Check me out here.

You might also like
Hogan's Misguided Chrissie Hynde Tribute
Zang Toi, Jill Abramson, and the Jewel of the Month
Any Friend of Andy's Is a Friend of Mine
Previous Post: « Put the Blame on Kenneth Jay Lane
Next Post: Minx Manicure #3: J.Lo, Beyonce and WendyB* »