Ten years and five days ago, MrB and I attended the big Times Square premiere of the latest King Kong remake. That’s the one that starred Jack Black, Naomi Watts and Adrien Brody. 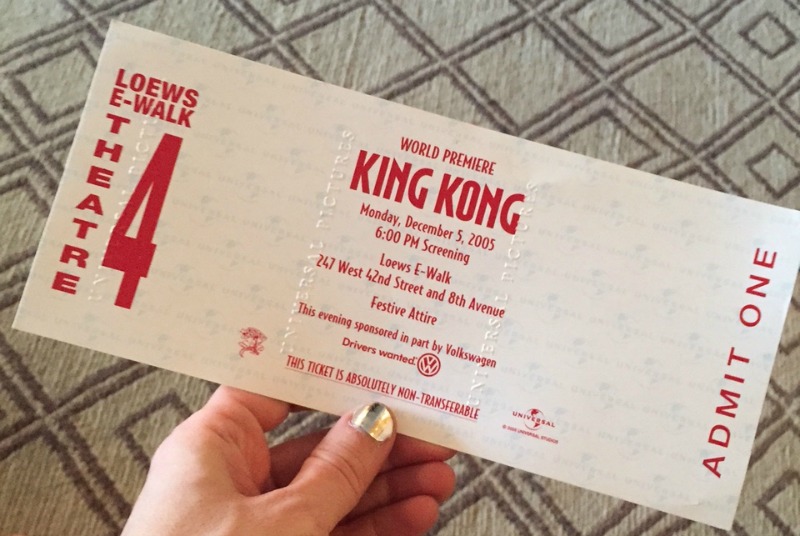 The invitation called for festive attire, so I chose a vintage Ossie Clark dress with a Celia Birtwell print. 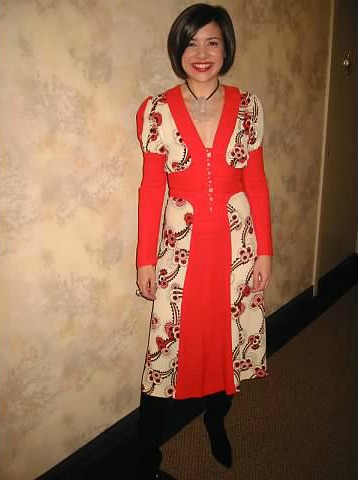 I still have this, of course.

In my first post about Ossie Clark, from 2007, I used one of the photos from the series I took after the King Kong premiere, but I thought it had been taken in 2006.  I was confused because I wore the same dress-and-necklace combo to a Marc Jacobs runway show in February of that year, where New York Times photographer Bill Cunningham took my picture. 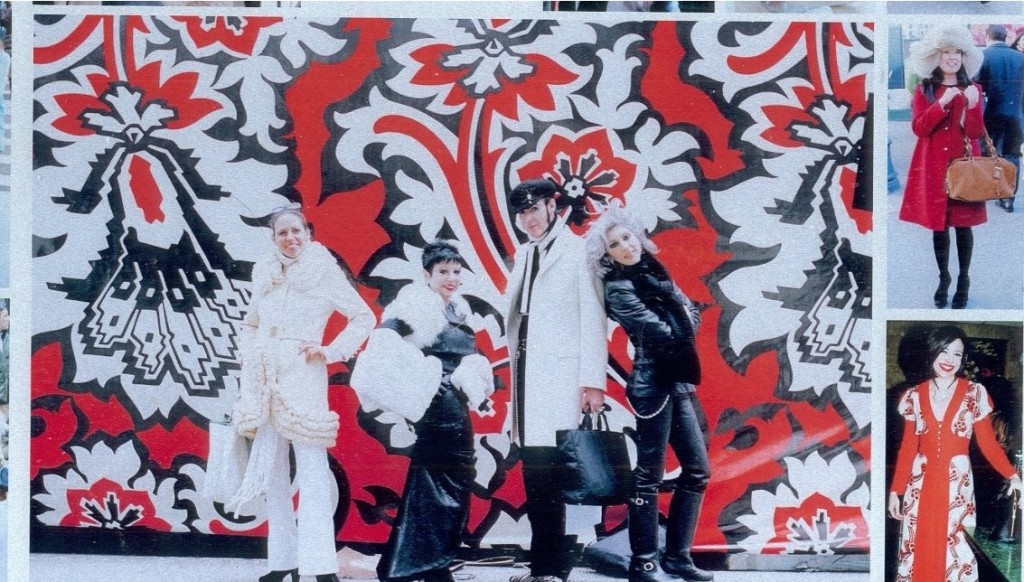 When you wear the same clothes repeatedly, it’s easy to get your dates mixed up!

You might also like
The Week in Review
Designer and Muse?
Throwback Thursday: The Late, Great Mr. Chubbs
Previous Post: « The End of an Era for Patricia Field
Next Post: What Wendy Wore: Black and Blue and Kinda Old »