My gorgeous mother, BarbaraB, recently gave me two undated photos of her grandparents (my great-grandparents), William and Sadie Weiss. The Weisses were from Budapest, Hungary. 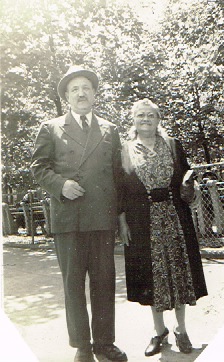 Later, they lived with my mother’s family in Brooklyn. 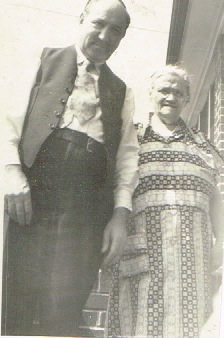 Sadie died when she was 64. Then my mother’s family moved to a different house, and William came along and lived in the basement. BarbaraB is quick to point out that “it was a very nice basement.” If I had been a boy, I would have been named William, after great-grandpa, but since I was a girl, I got a “W” name in his memory instead.