I’m always looking for music peeps who I think would look good in Wendy Brandes jewelry designs. Usually, I focus on female performers such as singer/songwriter Skylar Grey and rapper Gangsta Boo, but, last year, a Florida-based dude called Hi-Rez caught my eye (and ear).  I can’t recall what it was that first made me give his music a listen, but I do remember being very amused that his twitter handle at the time was “Fuck Hi-Rez.” Beating those haters to the punch!

Whatever it was that inspired me, I checked out 20-year-old Rez’s five free mixtapes and liked what I heard. I also thought Rez (real name: Jesse Friedman, as Rez noted in this tweet, adding “what a loser lol”) had a good sense of humor and a lot of charisma, so I got in touch and we started chit-chatting about what custom-made jewelry might make sense for him. I swear, mere weeks after that conversation, Rez got signed to Penalty Records, an indie label that has a distribution deal with Sony’s RED divison. I have crazy timing, because the same thing happened to me a couple of years ago with rapper Azealia Banks. I hollered at her and, boom! She had a record deal. But I’m absolutely sure that Rez is going to do much better than Azealia, who was the hot new thing in 2011/2012 but then spent a lot of energy on embarrassing Twitter beefs while her debut major-label album STILL hasn’t been released.  In contrast, if you go to Rez’s Twitter these days, he’s all about business: he’s promoting his recent tour, his videos and, most of all, his debut EP for Penalty, Beautiful Struggle, which comes out tomorrow. Hi-Rez WORKS! 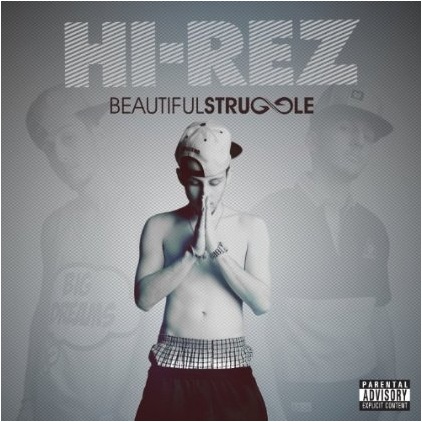 Every rapper needs a nameplate necklace, so that’s what Rez and I decided on for his piece.  I worked with the logo from his Product of My Environment mixtape. 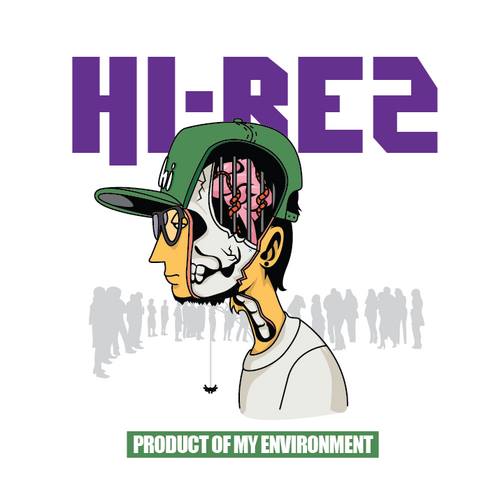 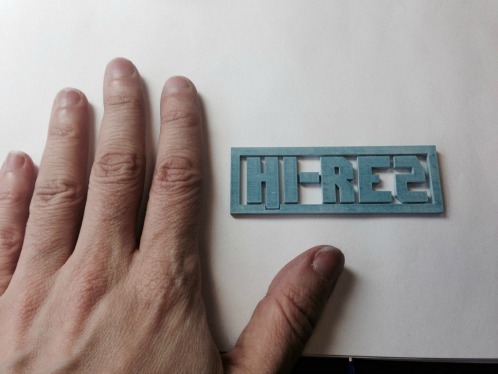 The wax model next to my dry-looking hand.

A lot of nameplate necklaces are done in script, so all the letters are attached. The jeweler recreates the script and puts it on a chain. Easy! But, as you can see from the mixtape art, the block letters in Rez’s font are all separate from each other, so I had to be a little more creative when turning this into a necklace. For a start, I put a rectangular border around the name. Then, if you look closely,you’ll see that each character is attached to the border and the neighboring characters by material that is recessed so that it won’t compete with or look like a part of the letters. You can see it best around the hyphen in this close-up of the wax model. 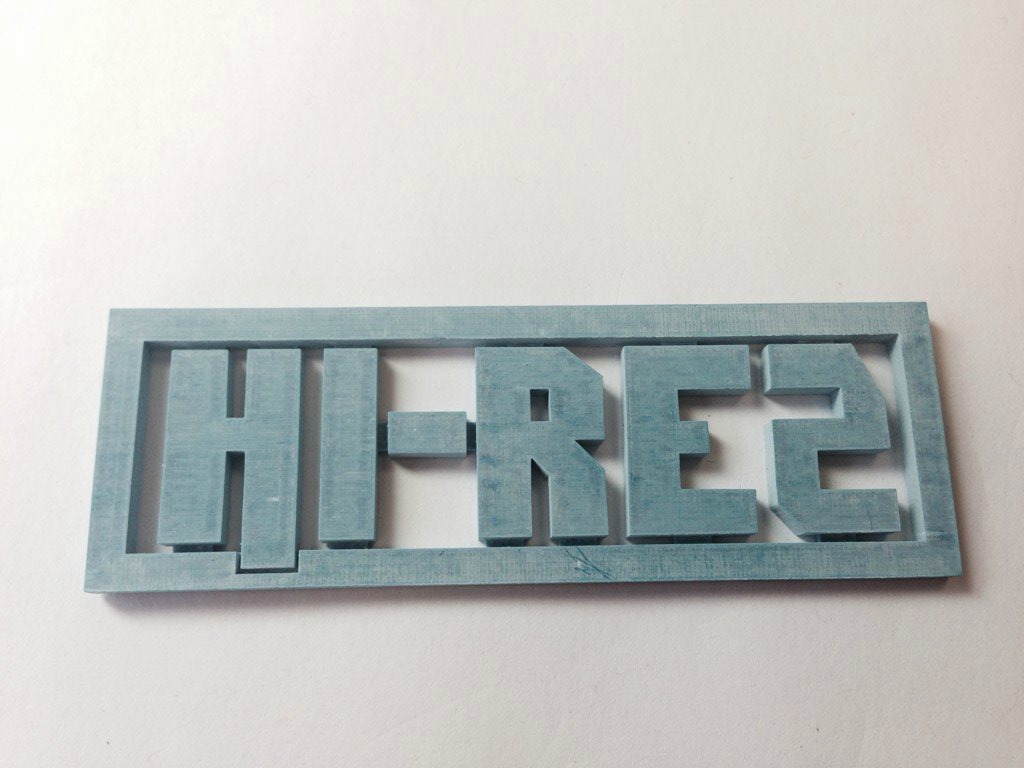 Another look at the wax model. Click to enlarge.

When I asked Rez what chain length he wanted, he told me he would like something that worked well with these necklaces. 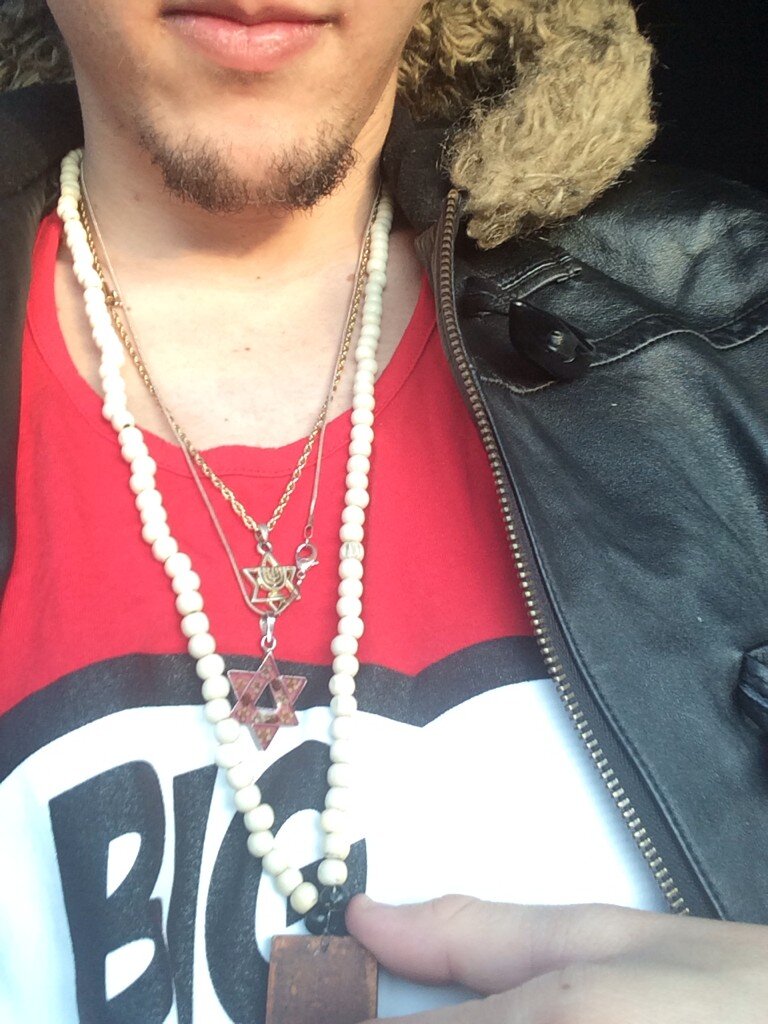 He also gave me this great description: “Not gangster long, but not cut-throat short.”  I immediately knew that was 28 inches.

Here is a close-up of the final product … 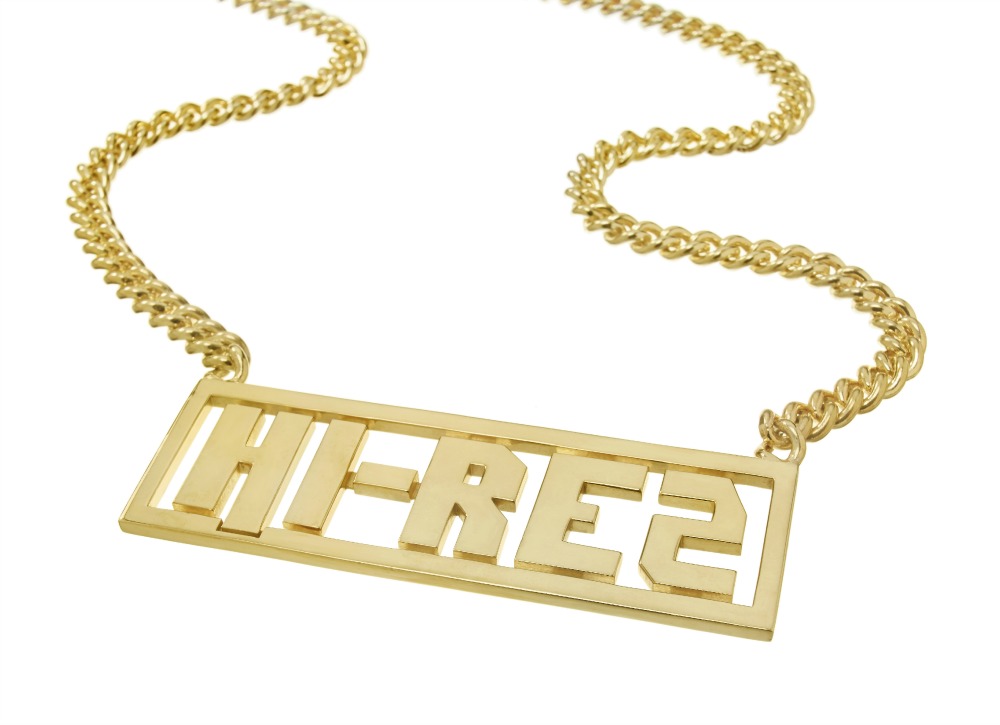 … and here is Hi-Rez with his new chain right after it arrived. 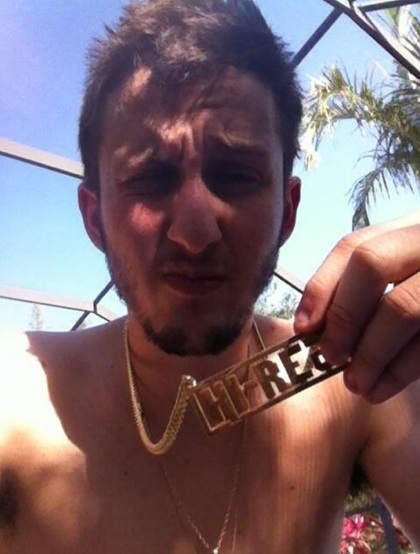 I do think it works well with the necklaces he already had. 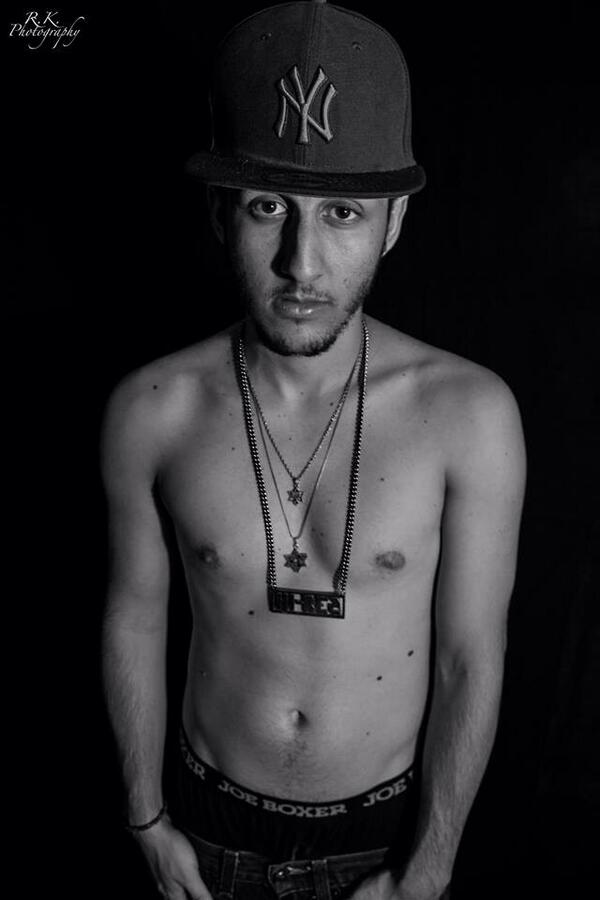 Rez was great to work with — I look forward to upgrading his necklace to diamonds when he gets the big success he deserves! Check him out in action in his video for “Murda,” which was released yesterday, ahead of the EP’s drop.

And, if you like rap, don’t forget to pre-order Beautiful Struggle, out tomorrow!

You might also like
Fashion Repeats Itself: Side-Ass Style
My Best Dressed at the 2016 Emmy Awards Is ...
Crown Jewels, Elizabeth Taylor Jewels, My Jewels
Previous Post: « Happy Mother’s Day, Part II
Next Post: Rings for Every Occasion »