Did any of you watch Seth Meyers’ Late Night debut last night?

I didn’t, but every time I read about or see something about Meyers and his  fellow Saturday Night Live alum Jimmy Fallon’s takeover of The Tonight Show, I think, “Thank Xenu that NBC’s late-night shows are safely in the hands of white guys in suits! Otherwise those might become an endangered species.”

Of course, Meyers and Fallon are both funny and smart, but it’s getting hard to tell all these late-night guys apart. A few years ago, I watched Chelsea Handler’s show on E! a lot, and had pie-in-the-sky hopes that she would be a candidate for The Tonight Show. Then I came to my senses and realized she was waaaaay too edgy and wild for that show.  She had that edge that David Letterman had when he went on the air with his groundbreaking late-night show in 1982. But you need to be a white guy in a suit to take that kind of act to a network! 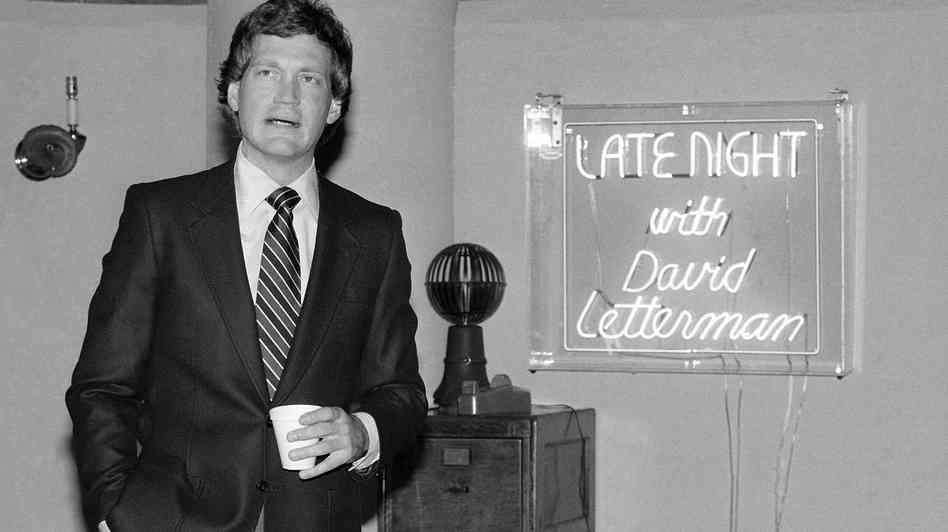